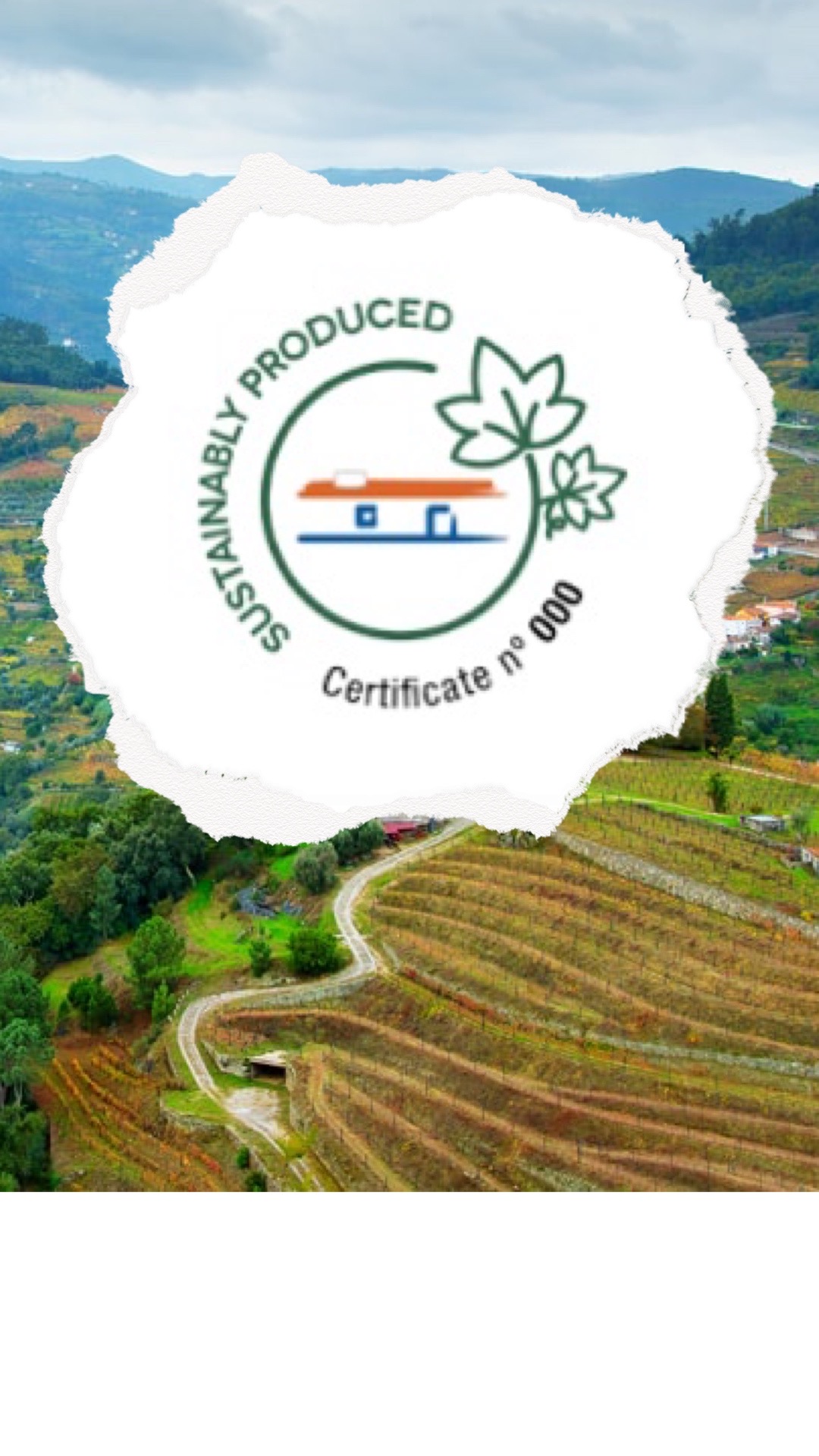 Portugal’s Comissão Vitivinicola Regional Alentejana (CVRA) / Wines of Alentejo, confirms that four wineries in this sustainability-conscious region have met a rigorous (new set) of requirements.  This qualifies them to feature a newly created official “Wines of Alentejo Sustainability Program (WASP)” certification seal on their wines. Herdade dos Grous was the first to qualify, followed by Herdade de Coelheiros, Herdade dos Lagos and Casa Relvas. At least six more producers are expected to join in early 2022.

“Strong interest from local wineries, and their ability to meet the tough requirements, are indicative of the Alentejo region’s deep-seated commitment to sustainability. An admirer once told me that Alentejo is a small region doing the work of giants.” — WASP Coordinator João Barroso.

Certification details were unveiled in August 2020. Qualifying wineries must comply with 86% or more of 171 demanding WASP criteria at the most advanced level. Areas covered are viticulture, vinification, and social responsibility, including employee well-being and benefits for the local community. Independent verification is handled by one of four certifying agencies: Bureau Veritas, Certis, Kiwa Sativa, and SGS.

Herdade dos Grous manager and oenologist Luís Duarte comments, “As the first winery in Portugal to achieve this level of sustainability certification, we are proud to help promote the image of Portugal and, especially, Alentejo as home to some of the world’s most ecologically and socially responsible wines, bar none.” Herdade dos Grous’ highly regarded “Moon Harvested” a 100% Alicante Bouschet, is one of the first wines to sport the new logo.

WASP debuted just five years ago under the auspices of Portugal’s Comissão Vitivinícola Regional Alentejana (CVRA), aka Wines of Alentejo. Starting with an impressive 96 members at the end of 2015, that number currently stands at 483 out of a universe of 1,800 winegrowers and 260 wineries. Members represent nearly 50% of Alentejo’s vineyard area.

Under the WASP auspices, 600 individuals have received one-on-one training or attended classes. A further 1,500 have attended sustainable winegrowing workshops. Key to the program’s success is the focus on helping partners save money: a simple water and electricity monitoring plan, for example, can reduce consumption by 20% to 30%. But João Barroso is especially proud of the program’s leadership role. He is confident that not only other Portuguese regions but other areas and countries around the world will step up to the sustainability challenge.