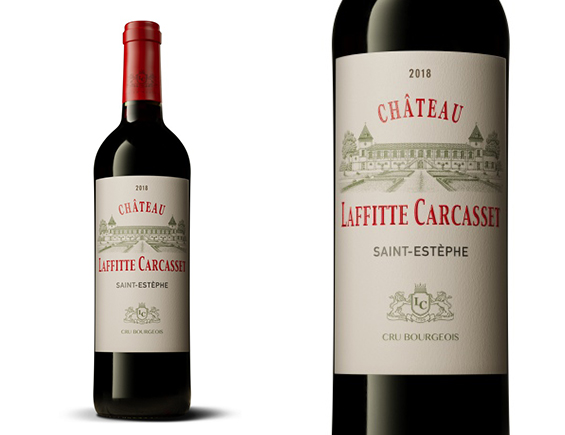 Château Laffitte Carcasset has just released a new wine which, when viewed through an app on a smartphone, appears in augmented reality.

The wine, a classic 60% Cabernet Sauvignon 40% Merlot blend, is destined for the export market and pays tribute to a key figure in the region’s history.

Jean Lafitte bought a wine estate in ‘Carcasset’ in 1781, naming the estate after himself and passing it down to his children.

The 35-hectare estate has partnered with the SnapPress app and POSQA, a start-up that supports augmented reality projects, on the initiative.

The producer hopes it brings “young, connected consumers” to the brand, and also to Bordeaux.

Made from grapes sourced from the 2016 vintage, the wine was fermented in stainless steel vats before being matured in oak for 12 months, creating a wine that is approachable and “easy-to-drink in its youth”.

Eden Villages, owned by French businessman Pierre Rousseau, acquired a majority stake in estate in 2017. Since 1958 it had been owned by members of the Padirac family.

Upon acquiring Laffitte Carcasset, his first winery, Rousseaux said he would implement a renovation and restructuring project, drawing on his experience gained through running his company, which specializes in mobile homes and motorhomes and already deals in the wine tourism sector.