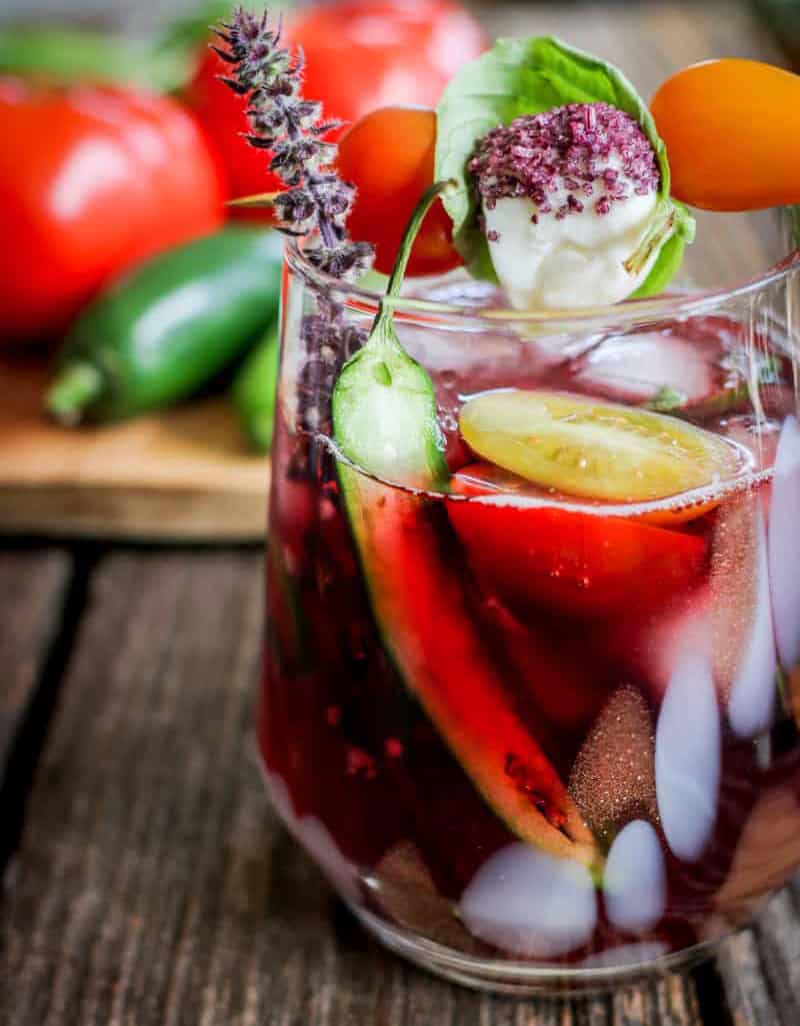 As the summer-selling season began in earnest and the demand for pre-packaged drinks continues to trend up, leading wine marketers have been busy maneuvering amidst a tricky economic landscape—trying to bridge the gap between the general market and craft cocktail enthusiasts. Buoyed by last year’s off-premise surge, a slew of wine-based ready-to-drink cocktails have thrived, even though they’re still dwarfed by much bigger malt-based counterparts—especially in the hard seltzer and iced tea arenas. Spirits-based RTDs have also had a big headstart and offer stiff competition for shelf space. Most wine industry players haven’t yet fully participated in the wine-based cocktail category, but that could soon change.

The biggest label in the category is Patco Brands’ Rancho La Gloria, a line of wine-based RTD Margaritas at 13.9% abv. Launched in 2011, it skyrocketed to 1.3 million 9-liter cases last year—up more than 200% from 2019—according to Impact Databank. Gluten-free and made with 100% Blue Weber agave wine, Rancho La Gloria is also sold in canned and popsicle packaging formats, aside from the traditional 750-ml. bottle. Southern Champion’s Buzzballz Chillers is a wine-based offshoot from its larger spirits-based cousin, BuzzBallz. Featuring a lineup of flavors such as Horchata, Lotta Colada, and Hazelnut Latte, Buzzballz Chillers debuted in 2019 and depleted 375,000 cases last year.

The biggest industry player investing in the wine-based cocktail arena is E.&J. Gallo, with its launch of Barefoot Hard Seltzer—which depleted over half-a-million cases in 2020, according to Impact Databank. The line includes Pineapple & Passion Fruit, Cherry & Cranberry, Peach & Nectarine, and Strawberry & Guava flavors that are at 4% abv and retail at $8 a 4-pack and $20 for a variety 12-pack. Aside from seltzer, Gallo also previously introduced Barefoot Spritzer in the canned RTD category—retailing at $3 a 250-ml. can or $9 a four-pack, the spritzer range has an abv of 5.5% and comes in Moscato, Rosé, Summer Red, Crisp White, Red Sangria and Pinot Grigio expressions.

Wine-based cocktails more than doubled in size last year to over 5 million cases overall—according to Impact Databank—and in a space of less than 10 years have already begun to outsell the entire dessert/fortified wine and vermouth/aperitif segments combined. Wine RTDs continue to do well in 2021 as off-premise volumes surged 72% in the half-year ending May 22 in Nielsen channels.

Retail dollars grew even faster, soaring 86% to $161.3 million the past 26 weeks, as higher-priced cocktails profited from drinkers trading up from flavored malt beverages. And although wine-based RTDs have undoubtedly benefited from the off-premise boom during the pandemic, further investment from other major players is expected to keep the category on the rise even after the economy fully recovers.