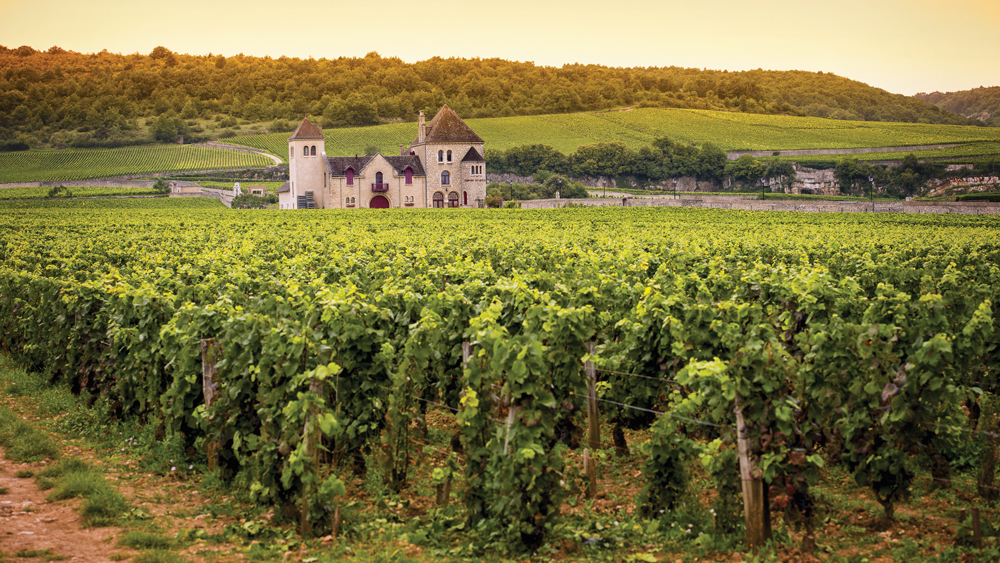 In 2012, on the request of its elected representatives, the Bourgogne Wine Board (BIVB) decided to stop translating the word “Bourgogne”, whatever the country. The aim is to help consumers find their way by ensuring coherence between our wine labels and the name of the region where the wines were created.

Bourgogne wines enjoy a strong global reputation with half of all Bourgogne wines produced being sold at export to around 170 territories. However, the farther the consumer lives from France, the more they struggle to understand our appellation system. They can get their bearings thanks to the wine’s origins, which is the name of this winegrowing region. It is therefore essential to use only one powerful name, a synonym for excellence and the respect for origins: Bourgogne.

Historically, Bourgogne is the only wine-producing region in France whose name is translated into different languages: “Burgundy” for English speakers, “Burgund” for Germans, “Borgogna” in Italian, to name but a few. This dates back to ancient times when the region was established as a crossroads for trade between the north and south and the east and west of Europe, as it still is today.

“We felt it necessary to return to our original name, Bourgogne, in order to affirm our true identity, in a unified and collective way,” explains François Labet, President of the BIVB. “I’d say that our appellations are like our forenames, which makes Bourgogne our family name. A name that unites us all with our shared values embracing all the diversity of our wines. You don’t translate a family name!”