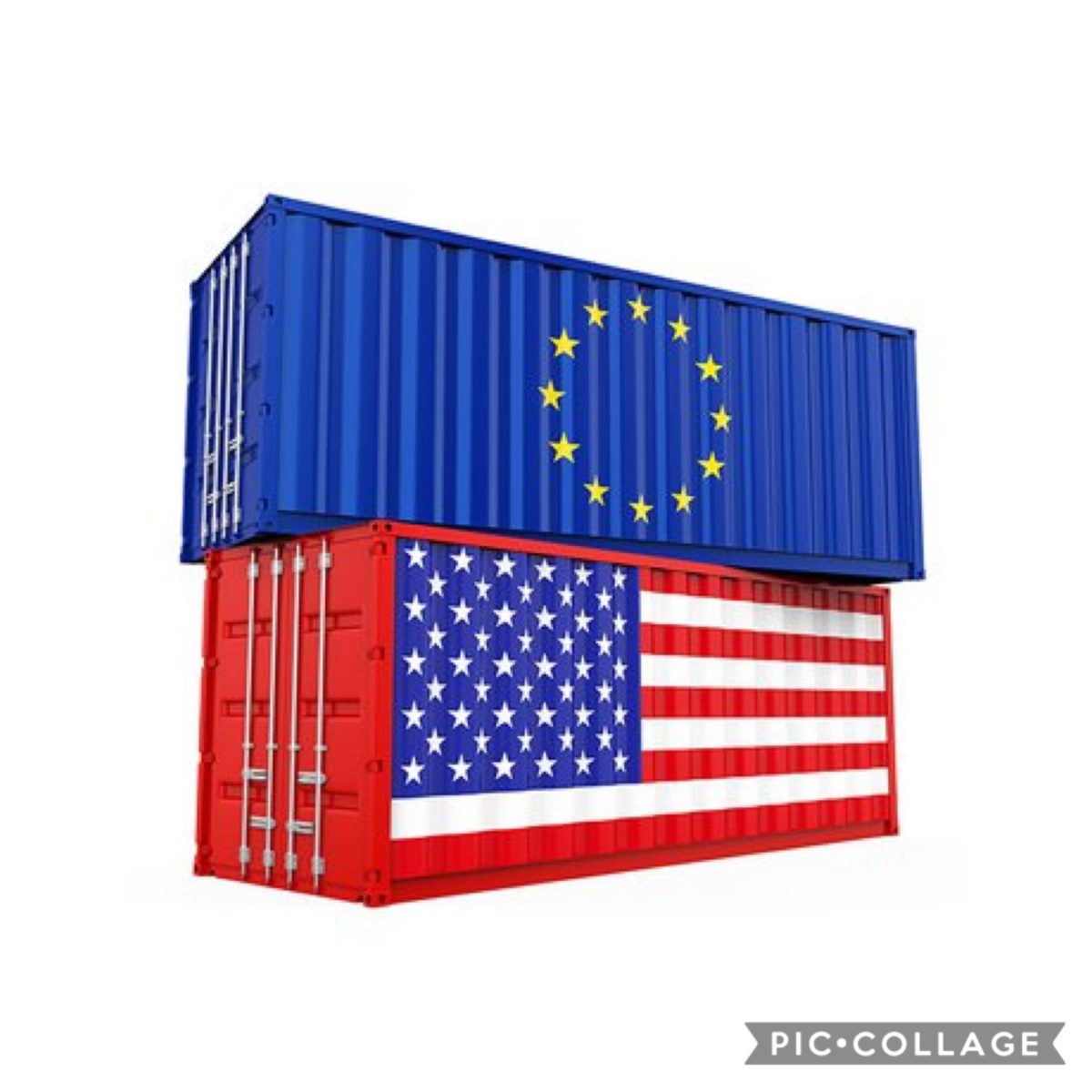 US members of international grower organization Wine Origins Alliance have written to the government’s trade representative, calling for the scrapping of proposed tariffs on EU wine.
In a letter to US trade representative Ambassador Robert Lighthizer, the group strongly urged him to exclude wine and wine products from the list of goods that may be subject to WTO tariff countermeasures, as a result of a WTO dispute over EU subsidies to Airbus.

It echoes a similar letter from the organization’s European contingent to the European Trade Commissioner, signed by representatives from Burgundy, Bordeaux, Champagne, Chianti, Rioja, and Jerez.

The Wine Origins Alliance comprises 25 organizations across 10 counties, which together represents nearly 80,000 wineries and growers, who are focussed on promoting and protecting wine growing place names worldwide and preventing the purposeful misuse of geographic names.

The appeal after the US government identified $21 billion-worth of EU good imports, including wine and cheese, which it said could be subject to tariffs in the ratcheting up of trade hostilities between the two blocks in response to the EU subsiding aerospace and defense group Airbus. Last year the WTO ruled the EU subsidies to the company were illegal in the culmination of a 14-year dispute between Airbus and US company Boeing.

In response the EU is also expected to authorize tariffs countermeasures on US-made wine and other products.

The letter pointed out that the US and the EU are two of the world’s leading wine producers and last year collectively exporting $28 billion of product and urged the US trade representative to remove wine from the list and work with the EU to reduce and eliminate tariffs.

“We urge you to work with the EU government to reduce or eliminated wine tariffs, not raise them. Promoting wine exports by removing trade barriers is critical to driving industry growth and creating new industry jobs,” it said.