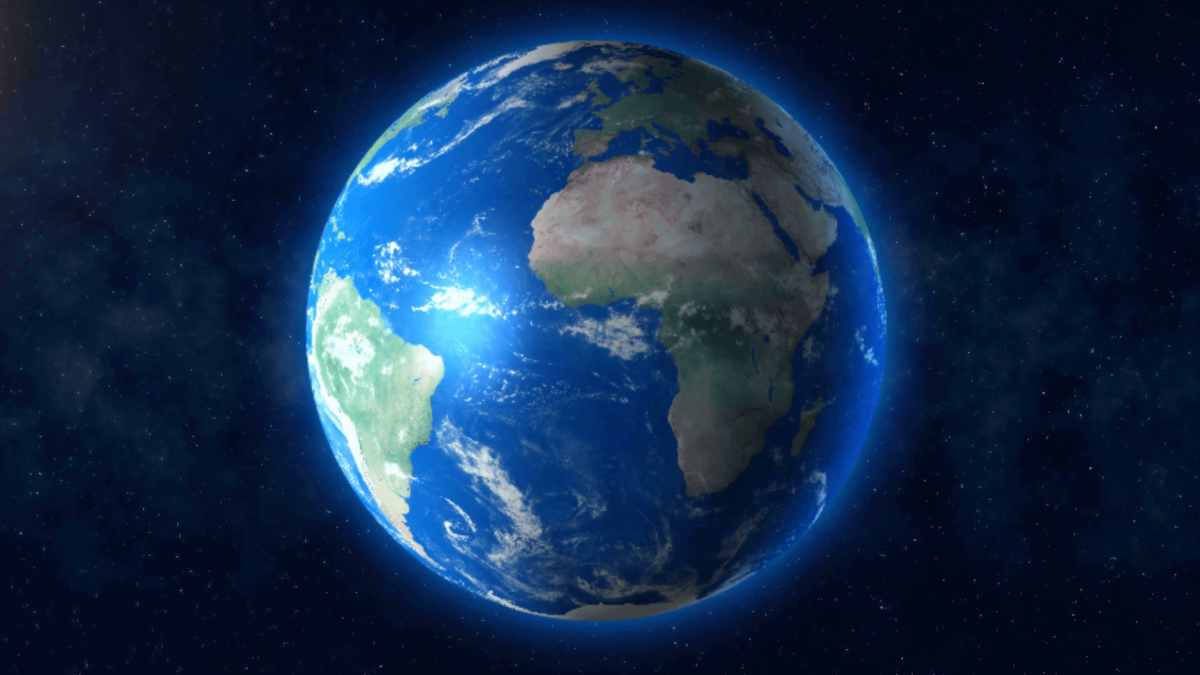 In North America and much of Europe, liquor stores remain open with limited hours. Often busy and protected under the same regulations that allow businesses such as supermarkets or pharmacies to operate.

Some countries, on the other hand, have banned alcohol, others say liquor shops are essential services, and one top official even suggested a tipple after a long day trapped at home can be a necessary restorative.

The debate around alcohol and the coronavirus pandemic touches on issues of health, the economy, worker safety — and whether for some a glass of wine may indeed help cope with the stress of seeing their lives upended in the space of weeks.

While restrictions have been placed on alcohol sales in many countries due to the closure of pubs, restaurants, bars and stores, here is an update on the countries and regions that have gone one step further that have banned both on- and off-trade sales during the coronavirus outbreak.

South Africa, the epicenter of the Covid-19 outbreak in Africa, has enforced strict lockdown measures. The country has banned the sale and export of alcohol until 16 April.

However, the country’s wine industry received a welcome boost last week when viticultural and winemaking work was deemed “essential”. This means that wineries will be allowed to finish their 2020 harvest and work on the wine in their cellars.

Citing reasons for the alcohol ban, the government said that booze reduces a person’s ability to practice social distancing and practice good personal hygiene. It also stated that alcohol can affect the immune system, meaning that those with already weak immune systems will make themselves more susceptible to disease.

It also said that an alcohol prohibition would “limit the possibility of an increase in incidents of domestic violence” and also reduce stress on the emergency services.

The sale of alcohol was banned in the capital of Greenland, Nuuk, and the surrounding area (Kapisillit and Qeqertarsuatsiaat) as of March 28, and is expected to last until April 15.

The country’s prime minister, Kim Kielsen, said that the consumption of alcohol makes people “less aware of the danger of contamination”.

He also said that he has taken the decision to ban alcohol in order to protect children and make sure they have “a safe home”.

Aisne, a département in northern France, announced March 24 that the sale of alcohol from stores was banned during the coronavirus lockdown.

Like the reasons given in South Africa and Greenland, Ziad Khoury, Préfet of the region, cited concerns over violence, particularly in the home, as being a contributing factor to the alcohol ban.

However, after a backlash, this decision was allegedly reversed and the ban was lifted.

Sakon Nakhon banned the sale of alcohol starting Tuesday at least until April 16. The move is designed to curb group drinking at home, a popular tradition among rural Thais. Thailand has the highest per-capita alcohol consumption in Southeast Asia, according to a World Health Organization report.

Majority-Buddhist Thailand already has relatively strict rules that block sales of beer, wine and spirits during specific hours, and others among its 77 provinces could follow Sakon Nakhon’s lead if infections keep surging, according to health officials. The country has more than 1,600 confirmed cases and 10 fatalities.

Banning alcohol would add a tier to state-of-emergency rules imposed by the government last week, under which non-essential businesses are shut and inter-provincial travel is discouraged.