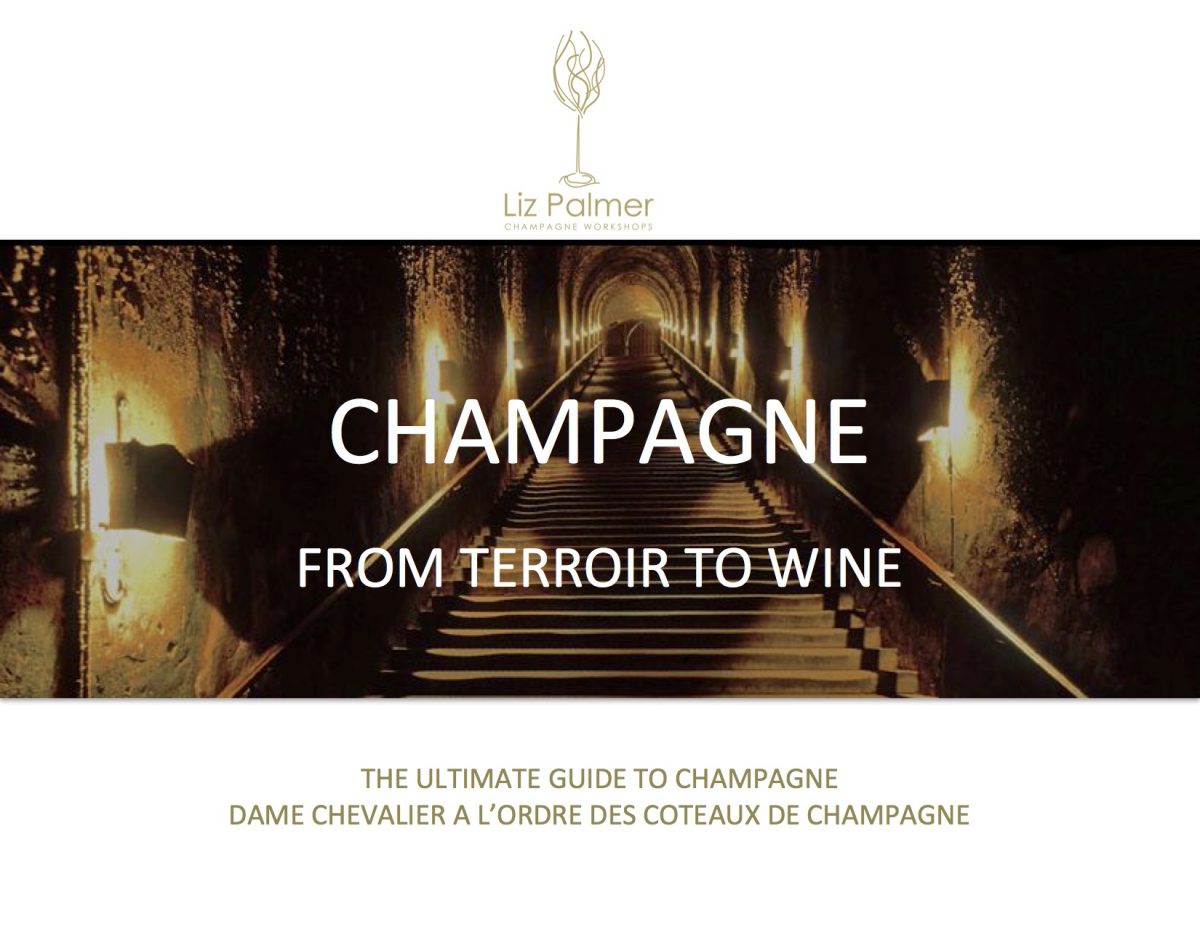 Liz has created a series of introductory workshops for wine enthusiasts which will stimulate your mind and your all your senses.  The first one is From Terroir To Wine

Also on the programme is a tasting of Champagne J. de Telmont Brut and Rose.

Liz Palmer is a well-respected award-winning author and wine journalist since 2004, and has an international reputation as a critic and judge. Liz has had the pleasure of interviewing and tasting with some of the industry’s leading winemakers, professors and personalities.

2017 Awards:
Liz Palmer’s first book, “The Ultimate Guide To Champagne” has received the National Award for the best French Wine Book at the Gourmand World Awards 2017. On April 7th, 2017 she was awarded the title of “Dame Chevalier” of the Ordre de Coteaux de Champagne at an official ceremony in Paris.