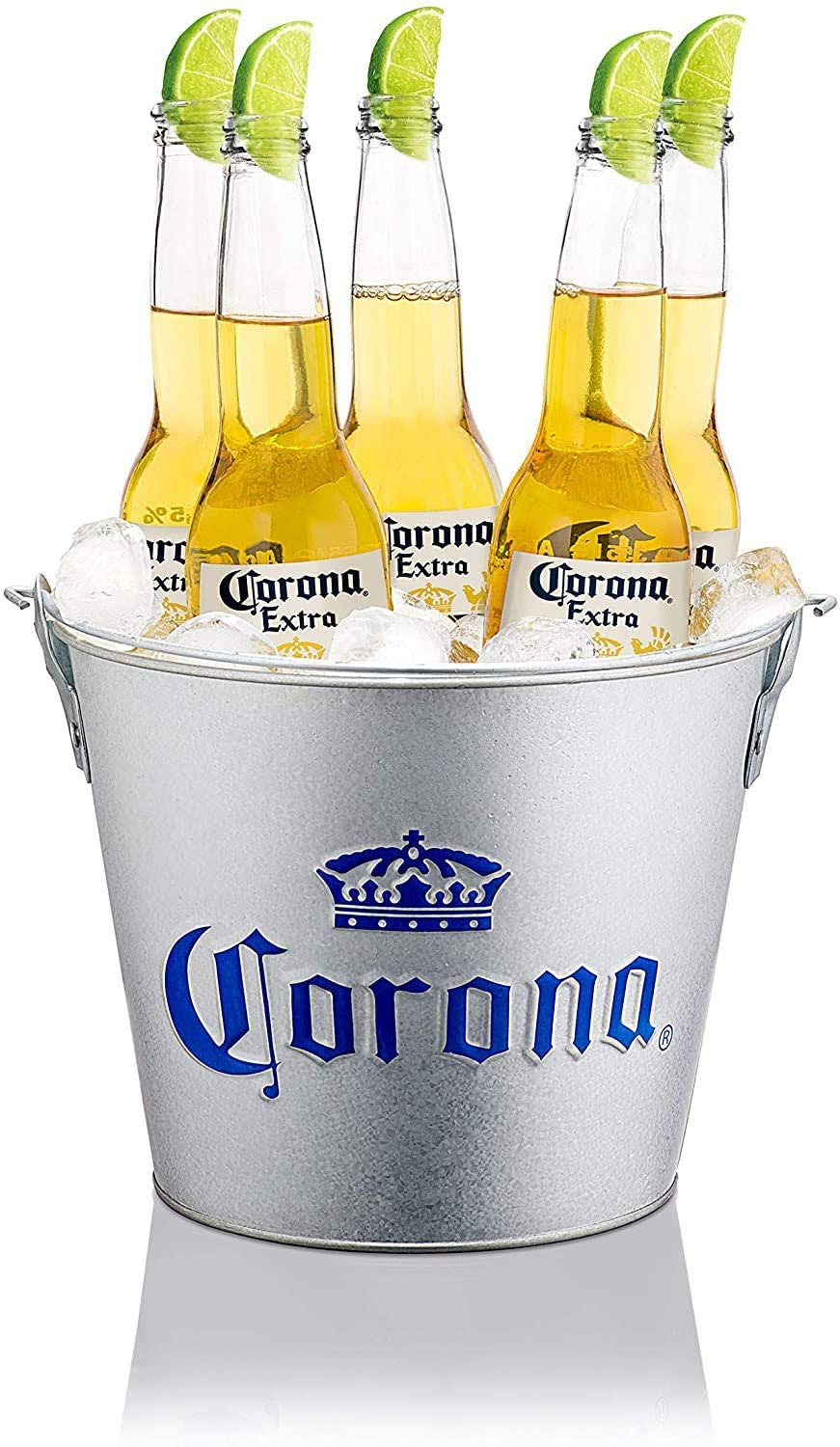 New research data from Maxima Kitchen Equipment has just revealed the most popular beer in the world according to Google.

Corona beer topped the list, with the brew being the most searched beer in 62 out of 188 countries. Heineken came in second place in the world’s most popular beer rankings, as the most Googled beer in 20 countries.

Searches for Corona beer top the rankings in countries including the US, where it receives an average of 42,000 searches every month, Germany, which Googles the beer around 22,000 per month, as well as the UK, Japan and Australia.

Corona, which placed 63rd on the Forbes World’s Most Valuable Brands 2020, is also the most searched beer in the country of its origin, Mexico, where it receives around 30,000 searches each month.

Second-placed Heineken is the most searched beer in 20 countries, including Brazil, where it receives 73,000 searches each month, Russia and Egypt.

Beer accounted for some 45% of all alcoholic beverage sales in the US in 2019, which gave it the biggest share of alcohol sales in the country.

A spokesperson for Maxima Kitchen Equipment said of the research: “Beer is one of the world’s favourite drinks, and it’s fascinating to see which brands are attracting the most Google searches around the world. The brands at the top of the list will hope they can convert those searches into sales.”