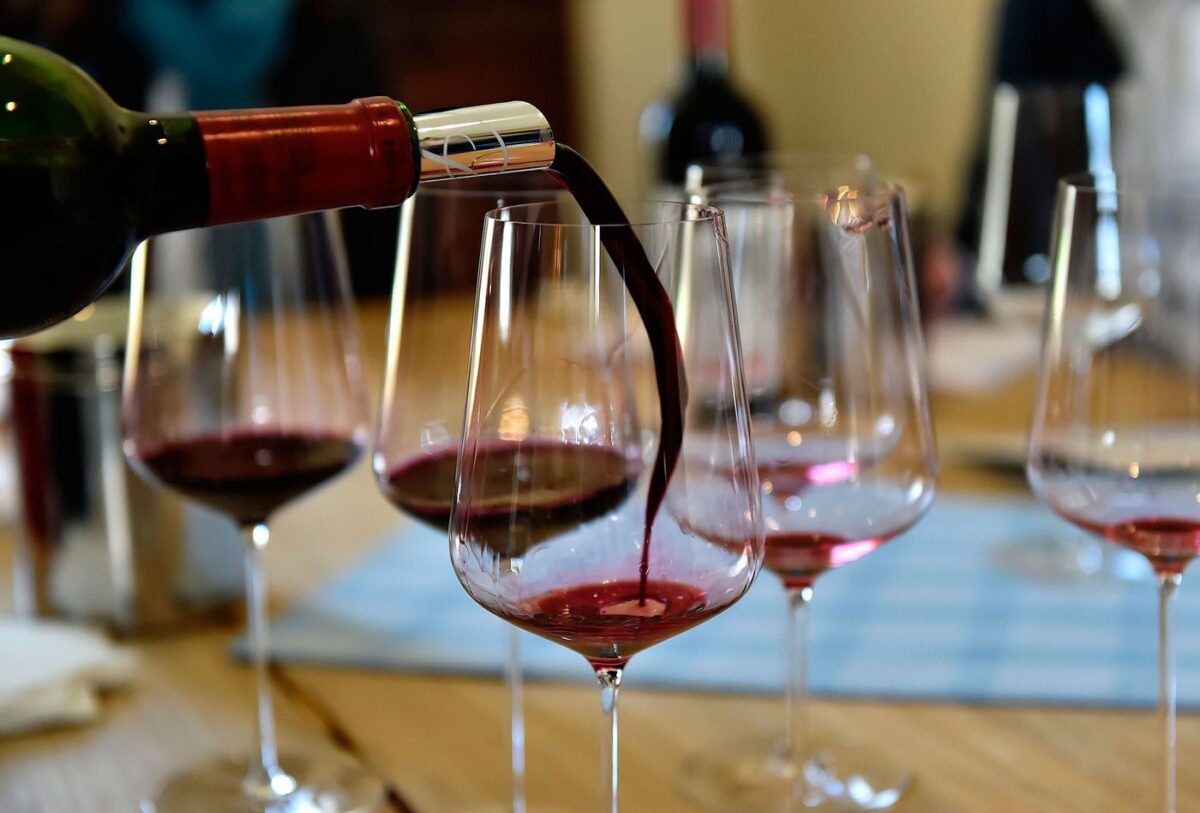 The Union des Grands Crus de Bordeaux has announced that this year’s en primeur tastings will be held in 10 cities worldwide (which includes Bordeaux) from April 26-29.

As noted on their website, tastings will be held from 26-29 April in Bordeaux, with further tastings held around the world on the following timetable:

Dedicated venues in each city will be chosen where professionals will be able to taste the 2020 wines from the UGCB’s 131-member estates, in accordance with local health regulations.

The UGCB’s president, Ronan Laborde, said: “We are incredibly committed to maintaining ties with our clients and ambassadors. Despite the restrictions in place, we will do everything in our power to ensure they can enjoy the Bordeaux 2020 vintage.”

The new dates for this year’s campaign were confirmed earlier in the year but the UGCB at the time remained unsure if it would be able to hold the annual tasting solely in Bordeaux. It mentioned that its fall-back option would be to hold the tasting in cities around the world, building and improving upon the system of sending out samples that it rushed into place last spring.