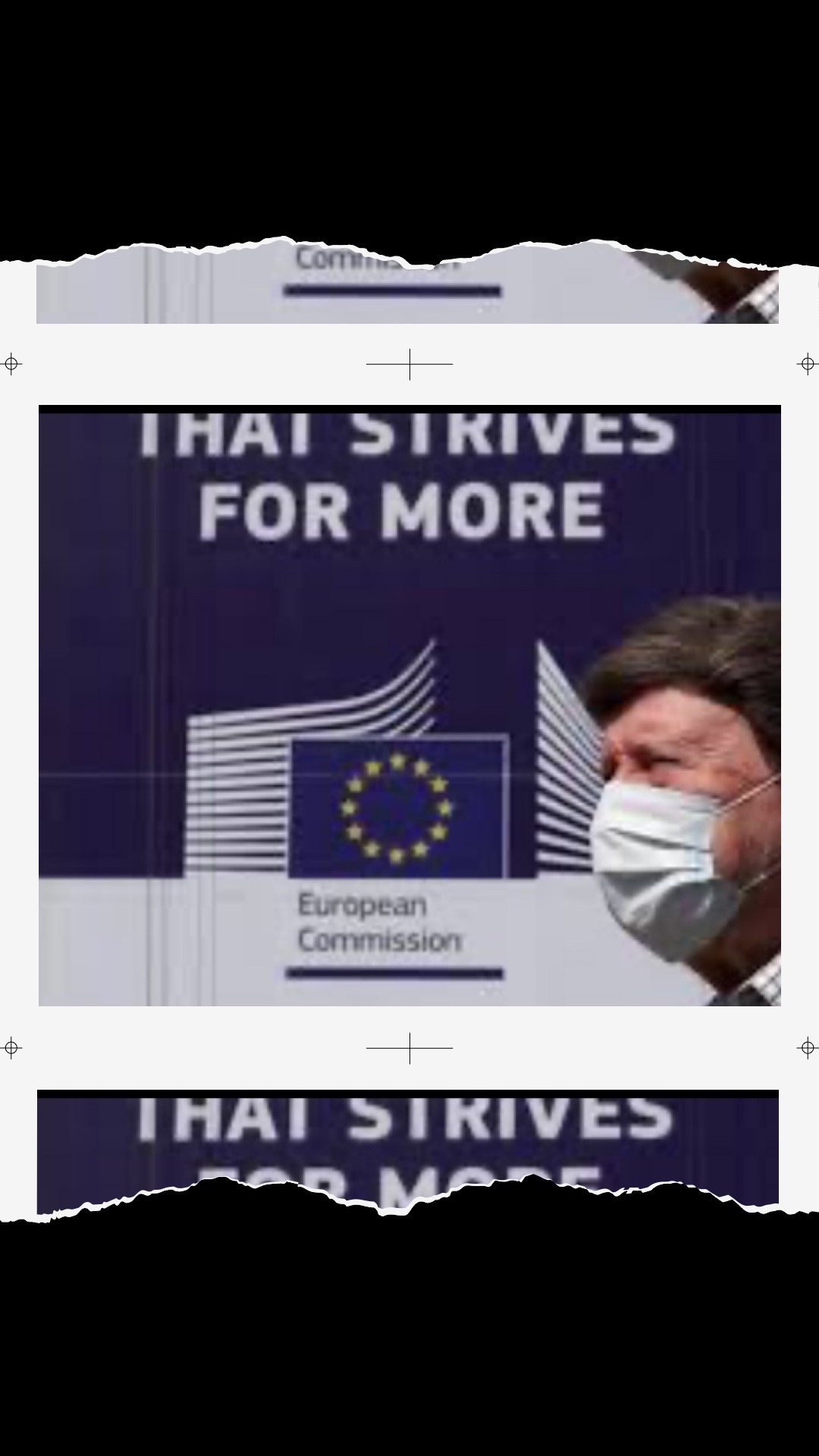 The Commission adopted yesterday an additional package of exceptional measures to support the wine sector, following the coronavirus crisis and its consequences on the sector. The wine sector is among the hardest hit agri-food sectors, due to rapid changes in demand and the closure of restaurants and bars across the EU, which was not compensated by home consumption.

These new measures include the temporary authorization for operators to self-organize market measures, the increase of the European Union’s contribution for wine national support programs, and the introduction of advance payments for crisis distillation and storage.

Janusz Wojciechowski, Agriculture and Rural Development Commissioner states:“The wine sector has been among the sectors hit hardest by the coronavirus crisis and the related lockdown measures taken across the EU. The first package of market-specific measures adopted by the Commission has already provided significant support. Nonetheless, the uncertainties surrounding the scale of the crisis at EU and global level, and a close monitoring of the market has led us to propose a new package of measures for the wine sector. I am confident that these measures will provide rapidly concrete results for the EU wine sector and soon provide stability.”

The Exceptional Measures include:

In addition, the Commission also launched two calls for proposals for promotion that aim to support the sectors most affected by the crisis, including the wine sector. The two calls will be opened until 27 August 2020.
The commission said it is the first time that it has issued such calls. One call relates to ‘simple programs’, which can be submitted by one or more companies from the same EU country. The other relates to ‘multi programs’, which can be submitted by at least two companies from at least two EU member states, or by one or more European organizations. Janusz Wojciechowski, states that the first package of support measures had “already provided significant support”.