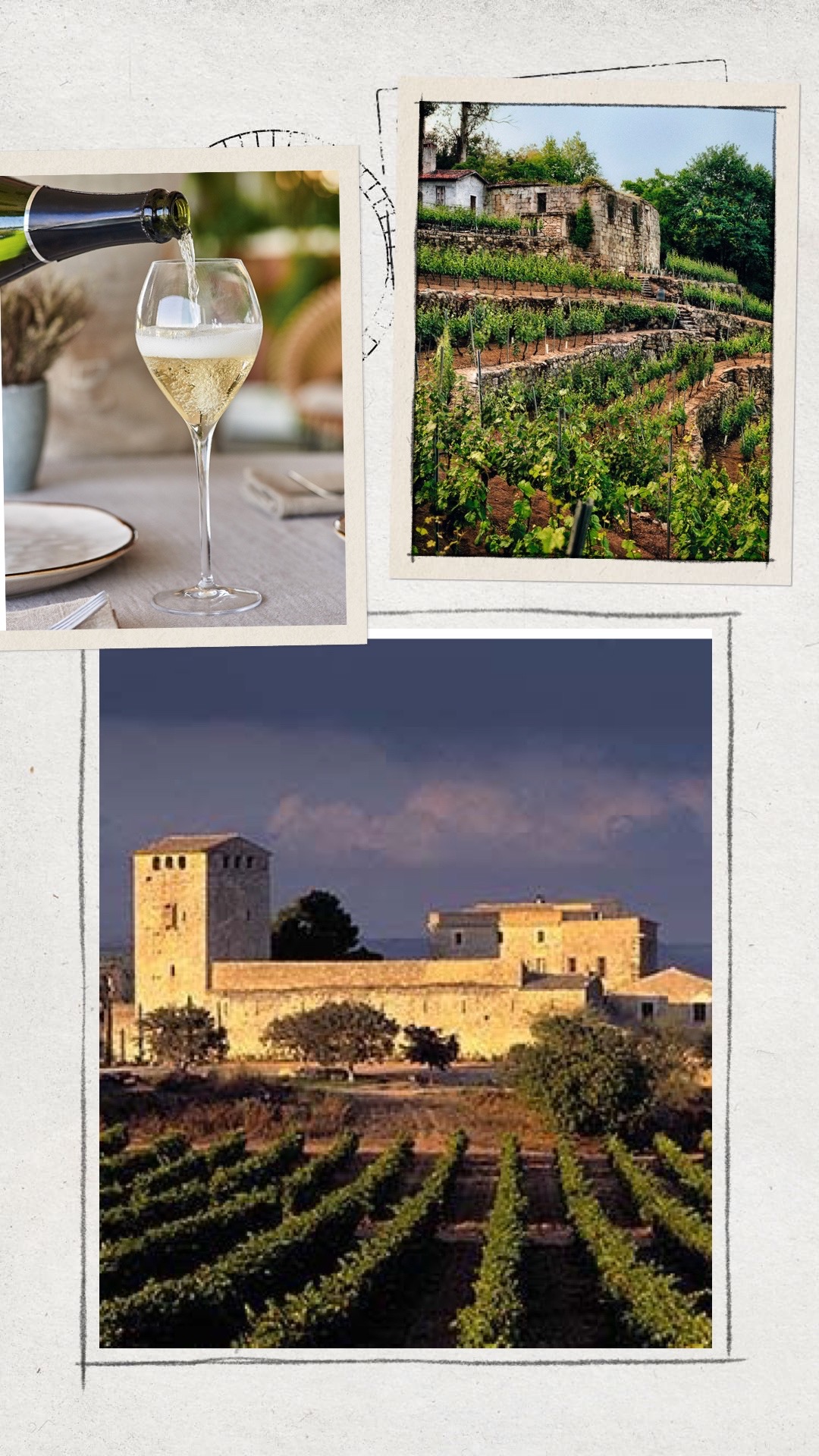 BOE has published a new regulation regarding the ambitious zoning and segmentation project led by the D.O. Cava, that will appear on labels starting in January 2022. The Ministry of Agriculture, Fisheries and Food has approved the new regulations drawn up by the D.O. Cava, marking the start of an important phase of implementation that will involve all winegrowers and winemakers of the Designation of Origin.

Javier Pagés, President of the Regulatory Board underlines the importance of the regulations, which are the result of a new plan approved by the Board’s plenary session: “We are committed to maximum traceability and quality. It is the most demanding regulation in the world for quality D.O. sparkling wines made using the strict traditional method. All of this places the D.O. Cava at the forefront of quality sparkling wine designations of origin.”

Cavas aged for more than nine months will now be called Cava de Guarda, while those aged for more than 18 months will be called Cava de Guarda Superior. Cavas Reserva will be aged from 15 to 18 months. The ambitious new regulations also require that the production of Cavas de Guarda Superior, the long-aging category that includes Cavas Reserva (minimum 18 months of aging), Gran Reserva (minimum 30 months of aging) and Cavas de Paraje Calificado (from a special plot/minimum of 36 months of aging), will be 100% organic by 2025.

The Cavas de Guarda Superior will be made with grapes from vineyards registered in the Regulatory Board’s specific Register of Guarda Superior, which must meet the following requirements: vines at least 10 years old, organic vines (5 years of transition), vines with specific qualitative yields of a maximum of 4.9 tons/acre, separate production (separate traceability from the vineyard to the bottle), production starting in January, proof of the vintage on the label, and organic product (5 years of transition).

The zoning of the D.O. Cava has been established on two levels, marked by specific climatic, orographic, historical and cultural attributes that justify the new plan and lend these wines their unique identity. The following zones have been defined: Comtats de Barcelona, which encompasses the Cavas of the region of Catalonia (with sub-zones Valls d’Anoia-Foix; Serra de Mar; Conca del Gaia; Serra de Prades and Pla de Ponent), Ebro Valley (with sub-zones Alto Ebro and Valle del Cierzo), Viñedos de Almendralejo, and Levante.