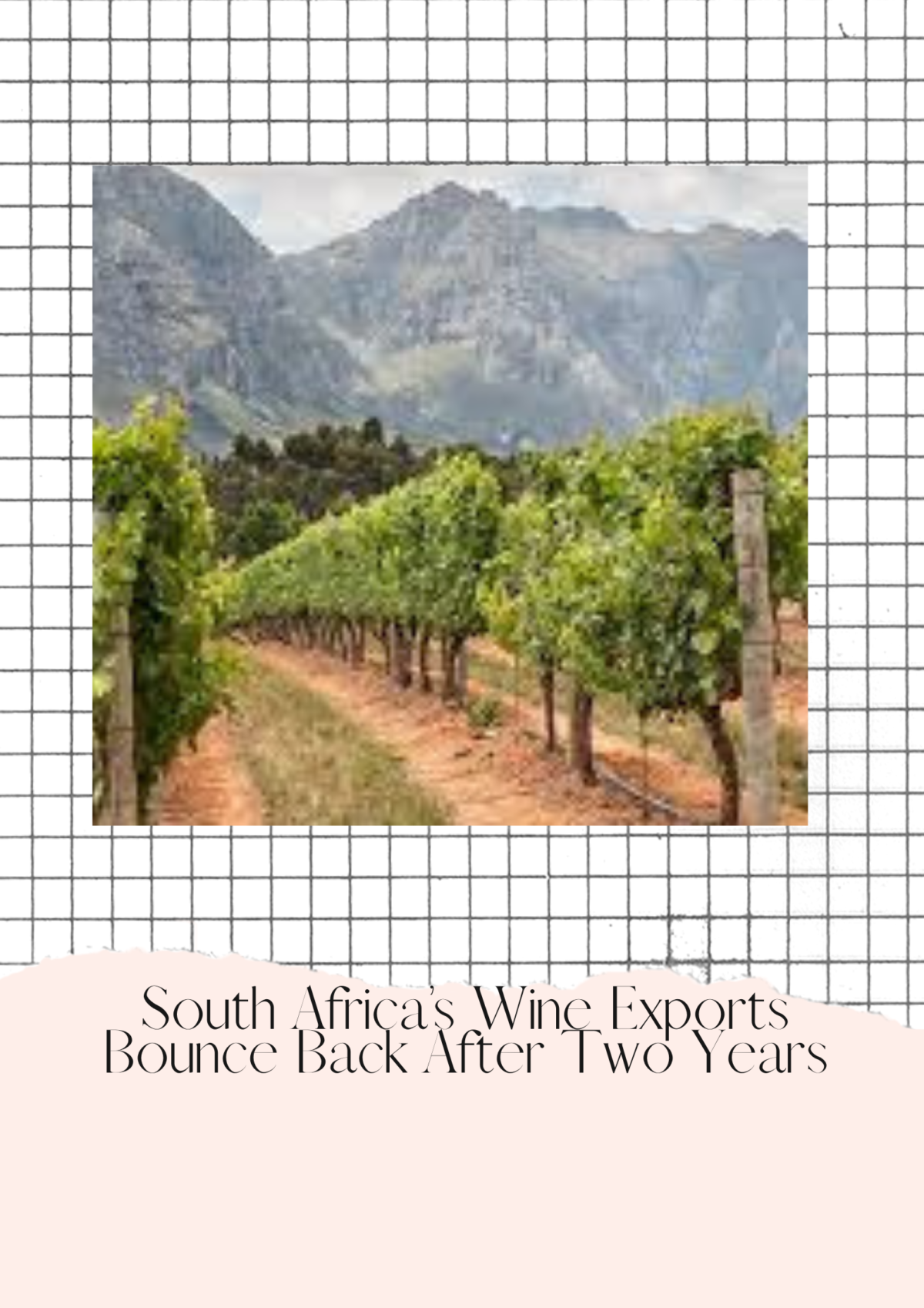 The South African wine industry is making a comeback after facing serious challenges the past two years.

There was a distinct silver lining when wine exports recovered to a healthy“volume of 388 million litres, which amounted to R10.2-billion” according to a statement by Wines of South Africa.

There was a strong demand from UK, US and China, these three countries helped South African wine exports increase by 12.1% in value to R10.2bn in 2021.

Germany was the second largest export market, with volumes at compared to the previous year.

The Netherlands was the fourth largest export market (by value), followed by other African countries, with exports increasing 50%. Canada and France were also very strong.

The fastest growth came from China, with exports increasing 189% by volume and 59% by value to R458 million. China is now South Africa’s eighth largest export market.

The South African alcoholic drinks industry suffered a very challenging few years as the government imposed a series of domestic sales bans and export bans during the pandemic.

“It is good for our recovery efforts, as the alcohol industry has suffered almost five alcohol bans which amount to about 26 weeks of non-trading,” said National Liquor Traders Council spokesperson Lucky Ntimane. “So the announcement is a welcome relief, but people need to understand that this is also not a licence for non-compliance. It does not mean that Covid-19 is gone or disappeared.”

The popular trade show Cape Wine is set to take place in October, which could give the industry an added boost. It was initially scheduled for September 2021, but it had to be postponed due to a coronavirus outbreak.