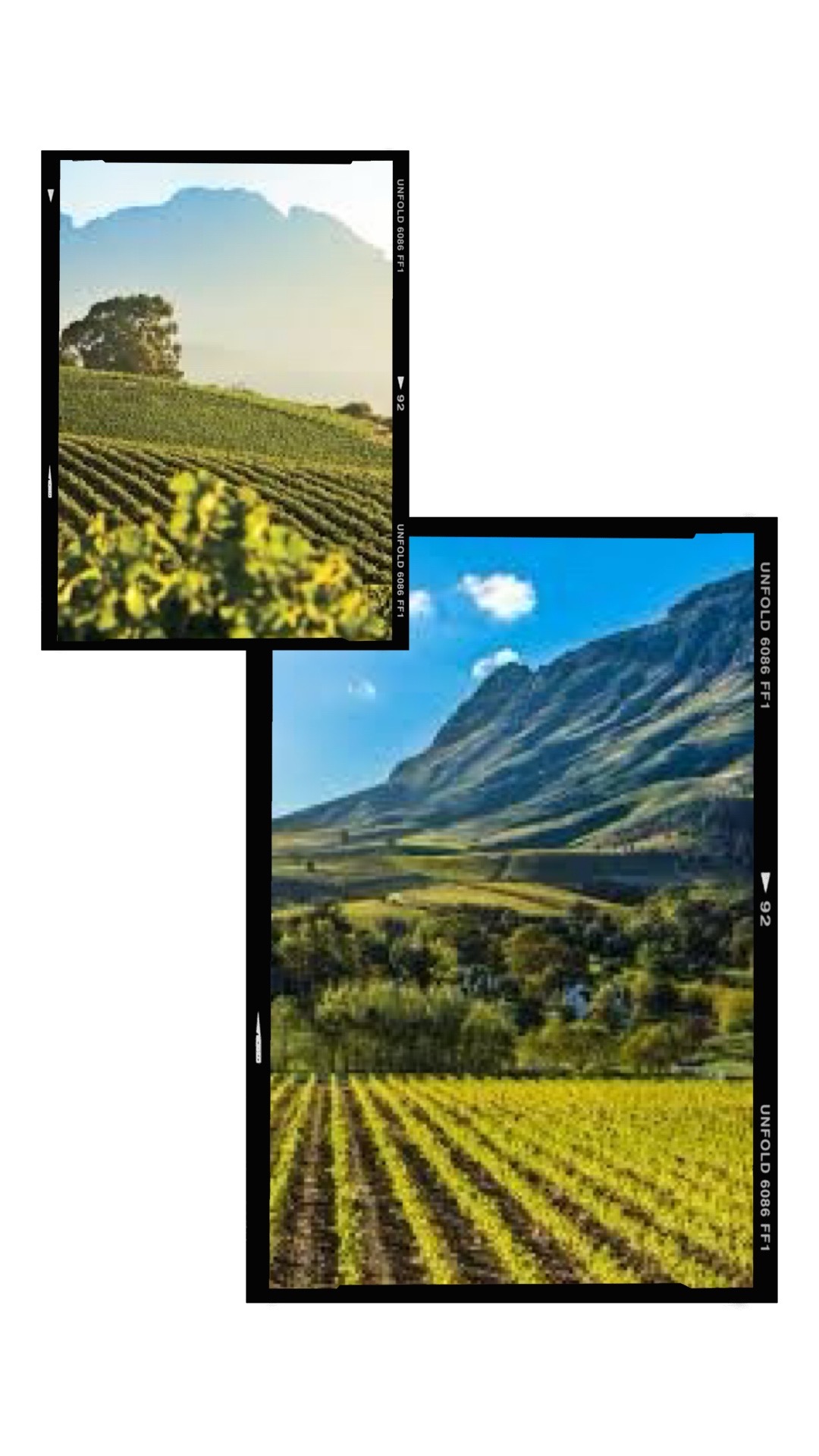 Stellenbosch Wine Routes will hold its inaugural “Sommelier Bootcamp” this September, in a bid to educate wine professionals about the region’s terroir. There will be an intensive five-day course aimed at sommeliers, hospitality professionals and wine media across South Africa with the aim is to immerse participants in the stories of the region and enlist them to help spread the word about its micro terroirs. There will also be tutored technical tastings, and site visits with producers and experts.  Bootcamp attendees will complete a practical exam at the end of the course to earn their Stellenbosch Ambassador’s pin.

“It’s our job to tell people the story and create a value proposition for someone or for something [like Stellenbosch wine],” said Spencer Fondaumiere, chair of the South African Sommeliers Association. “Marketing terroir will increase price points and value.”

“There are so many wine brands,” said Thomas Webb of Stellenbosch wine producer Thelema. “We need to do everything we can to promote our wines. And our terroir is the most obvious one. It’s important to look at the wards of Stellenbosch and promote them. The more we look at the smaller level, the more we push up the whole region and country. Now is definitely the time for specialisation.”

“Quite frankly that information isn’t out there,” said Fondaumiere. “There’s no one beating the drum for the different wards in Stellenbosch and saying this is what we’re good at and this is what to expect. If you’re trying to gain information, there’s not much, other than lived experiences which may or may not be correct.”

The bootcamp aims to create a single, relatable story on the region’s typicity. “Stellenbosch is a recognised quality brand in key markets, but it is much more exciting to learn about the region in an immersive experience,” said Elmarie Rabe of Stellenbosch Wine Routes.

Here is the website to apply somm.wineroute.co.za; the deadline is September 2nd, 2022 and a second bootcamp is planned for November. 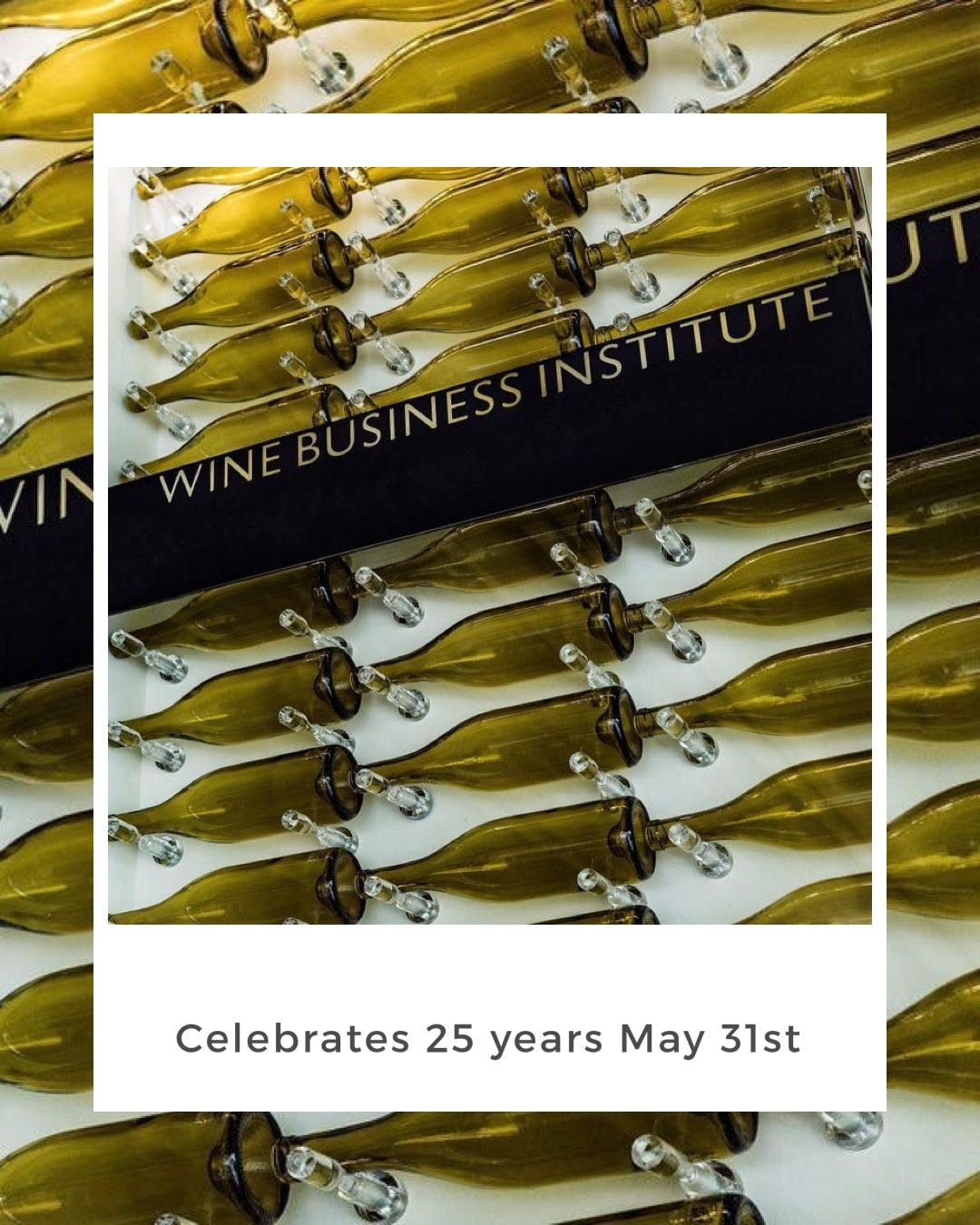 The Wine Business Institute, of the School of Business and Economics, at Sonoma State University will be celebrating its 25th anniversary on Tuesday, May 31st, 2022, at the Wine Spectator Learning Center.

Twenty-five years ago, forward-thinking leaders envisioned a new kind of partnership between academia and the wine industry, and the resulting vision became the Wine Business Institute at Sonoma State University. Founded in 1996 as a brainchild of Gary Heck of Korbel Champagne Cellars and Sonoma State, “We wanted to create a program that would prepare the next generation to run our businesses, a viable succession plan for the wine industry. Great grapes and great wine were already the norm.  Professionalizing the business of wine was the next frontier to tackle“ explains Mr. Heck. “Over the past 25 years, our faculty has built the most comprehensive suite of wine business education in the world with the support of our wine industry, generous donors and board members,” noted Ray Johnson, WBI executive director. “Today our alumni occupy positions of leadership across the wine industry value chain, in organizations large and small.”

“The WBI is an exemplar of successful collaboration between industry and academia,” said Jean-Francois Coget, dean of the School of Business and Economics, within which hosts the WBI. “We will continue to provide diverse talent for the business side of the wine industry and conduct research and other activities that can help the industry address its keenest opportunities and challenges.”

Sonoma State’s School of Business and Economics is the first in the United States to offer an undergraduate degree (since 1998), an MBA (since 2008), an Executive MBA (since 2012) and a new Global EMBA (since 2020) focused on the business of wine. In addition to the degree programs, the WBI offers professional certifications in subjects such as Wine Business Data Analytics, Wine Business Management and Wine Entrepreneurship.  The institute regularly brings together wine industry leaders to discuss the opportunities and challenges in the current landscape and those on the horizon.

Looking back on the past 25 years, the WBI celebrates three major achievements: the awarding of 257 Wine MBAs, the launch of the Global Wine EMBA, and the opening of the Wine Spectator Learning Center. 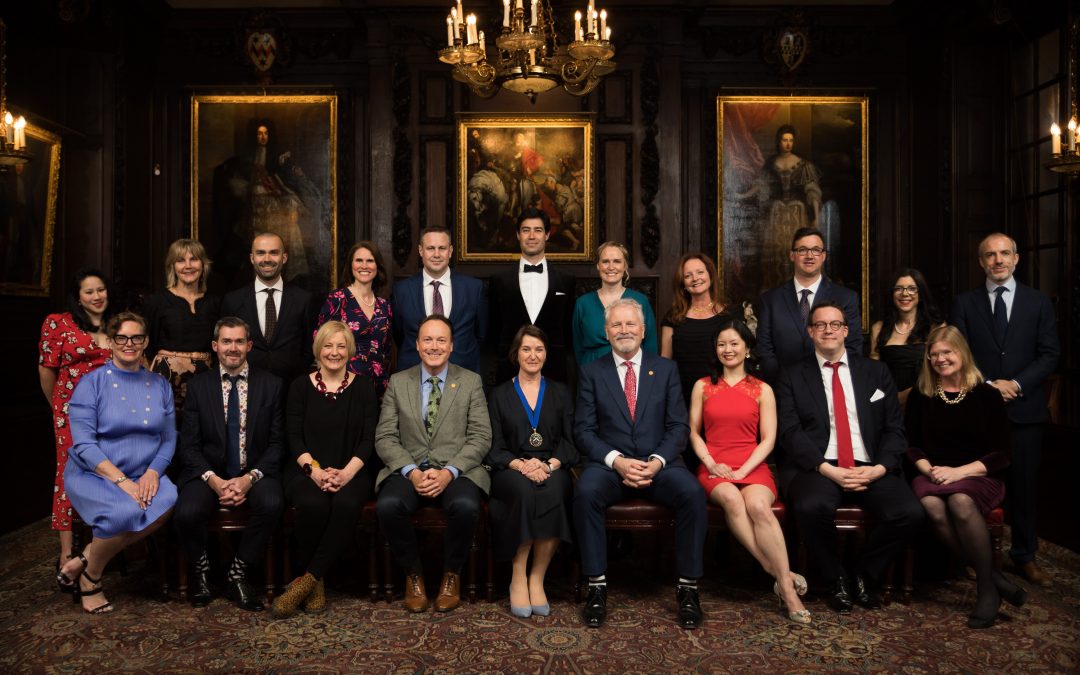 Sophie Parker-Thomson MW received The Quinta do Noval award for the best research paper “What is the relationship between the use of sulphur dioxide and biogenic amine levels in wine?”

Kryss Speegle MW received four awards: the IMW chair’s award for top performance in the business of wine paper; the Taransaud Tonnellerie award for excellent knowledge in the production and handling of wine; the Robert Mondavi Winery award for the best performance across all the theory papers; and the Austrian Wine outstanding achievement award for overall performance in all areas of the MW exam.

The ceremony celebrates the induction of the new Masters of Wine to the IMW and recognizes individual excellence in all aspects of the MW exam. Currently, there are 418 MWs based in 30 different countries.

The 2020 ceremony was postponed due to the pandemic. Instead, a digital celebration was released last year to honour the achievements of the 23 new members who became Masters of Wine in 2020.

A second awards ceremony in March 2022 will inaugurate the 10-remaining new Masters of Wine from the 2020 vintage, who could not attend the celebration at Vintners’ Hall, London, along with the 2021 vintage MWs.

The ceremony, which took place on December 1st was live-streamed for the first time, and viewers could see video messages from the MWs who were unable to attend.

The 23 MWs passed the final part of the MW exam in 2020 and were announced in February and August last year.

During the ceremony, individual awards were given to the MWs who performed exceptionally in a particular area of the MW exam.

Adam Porter MW received the IMW Chair’s Award, presented by Neil Hadley MW, for the top performance in the business of wine paper. Adam was also awarded the Noval Award, sponsored by Quinta do Noval, part of AXA Millésimes, for the best research paper by a new MW. Adam’s research paper, Can premium wines be marketed in single-serve cans in the UK retail market? is available to download from the IMW’s website here.

Curtis Mann MW received the Taransaud Tonnellerie Award for his excellent knowledge in the production and handling of wine.

Geoffrey Moss MW received the Villa Maria Award for his outstanding knowledge and understanding of viticulture and the Robert Mondavi Winery Award for the best performance across all the theory papers in the MW exam.

For her outstanding tasting ability, Heidi Iren Hansen MW received the Bollinger Medal. Heidi also received the final accolade of the evening, the Austrian Wine Marketing Board Outstanding Achievement Award. The prize was given to Heidi for her overall performance in all areas of the MW exam.

Both Heidi and Geoffrey could not attend the ceremony but shared their delight and thanks via video link. They will be presented with their awards in person at the ceremony in March.

The Masters of Wine who celebrated their 50th year as MWs in 2020 were also honored during the ceremony. Philip Goodband MW, Sarah Morphew Stephen MW and John Salvi MW passed the MW exam in 1970. Special mention was given to Michael Broadbent MW, who sadly died in March 2020 – his 60th year as an MW.

The Wine Scholar Guild (WSG) has unveiled a new way to assess wine that takes a deep dive into “personality,” and “terroir signature” of wine using sensory language and neuroscience.

The WSG initiative, entitled The Architecture of Taste Research Project (ATRP), involves non-traditional methods of assessment including universal criteria such as sensory perception, perceived energy and emotions to evaluate wine.

The Project Leader Julien Camus and his team took into account how language formats individual thought and collective culture and noted how olfactory notes may speak more about the genetic background, the experience and the culture of a person applying them than about a specific molecule within the wine itself.

“We need to pay more attention to the global intuitive signals our bodies give us. If we put our sole focus on wine’s structural components, we may miss the bigger message,” said WSG president, founder, and leader of the Architecture of Taste research project Julien Camus.

“Our current research is very encouraging. When using our assessment grid, certain sets of descriptors correspond to certain terroirs. There are patterns that are statistically significant,” added Camus.

The oenological research’s next phase of the study will involve sensory analysis experiments, blind-panel tastings, statistical analyses, and an expanded set of assessment criteria to encompass salinity, bitterness, umami and minerality – each within the context of how the body responds to stimuli.