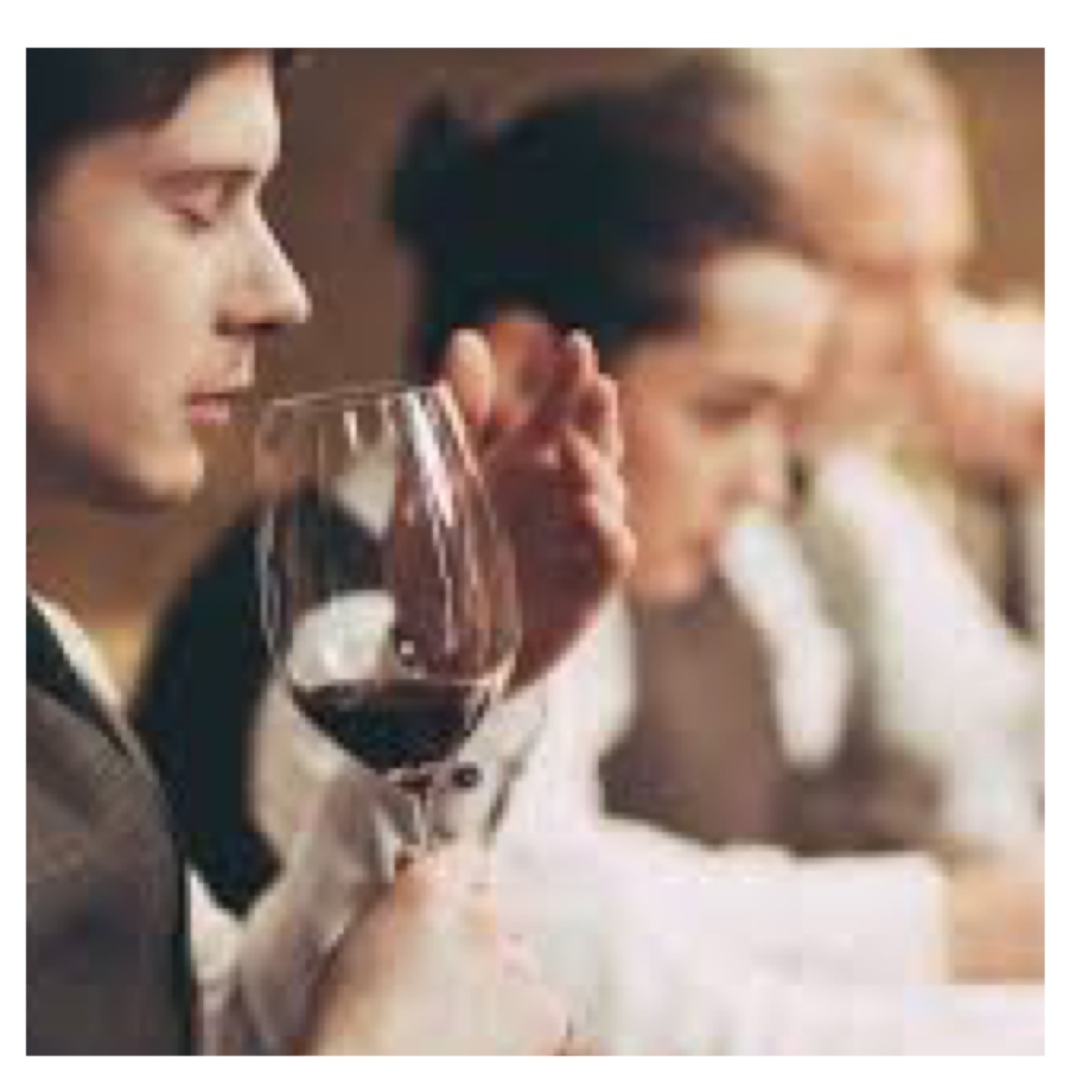 Ebutanoate and octalactone sound unfamiliar to most people who drink and study wine. However, these are some substances that give wine its aromas. Recent research published by the University of Cordoba and the Gheorghe Asachi Technical University in Romania identified 17 key compounds in the aroma of red wine, made from a red grape variety harvested in the wine region in northeast Romania.

In the study, over 80 volatile compounds were analyzed. These compounds are chemical substances that greatly influence the sensory characteristics of wine and are also responsible for producing certain scents. According to these results, out of all the analyzed elements, 17 make up 95% of the total detected aroma, meaning they play a crucial role in wine aromas.

As explained by one of the researchers in charge of the study at UCO, researcher Rafael Peinado, in order to arrive at this conclusion, gas mass chromatography techniques were applied. This method allows for separating and identifying volatile components present in complex mixtures.

These 17 key compounds are related to fruity, woody, toasted and citric aromas, among others. During the study, a kind of fingerprint was found of the different kinds of wine that were analyzed by means of grouping these volatiles in aroma families.

Though most of the wine produced worldwide is aged in wood barrels, this aging process has some disadvantages compared to other alternative methods. Barrel aging means storing wine for long periods of time, anywhere from six months to several years. In addition, maintenance, handling the barrels and extracting wine are all labor-intensive activities, which impact the final price of the wine.

In order to deal with this issue, some countries have been using alternative aging methods instead of barrels for some time now. One involves putting pieces of wood, usually oak, in a tank with wine. These pieces of wood vary in size: chips, cubes or staves, which are small boards of wood. This process aims to reduce the length of aging time and the amount of labor required in addition to providing traditional aging aromas, thus making it possible to put wine on the market in a shorter period of time.

In particular, the research, done in collaboration with the VITENOL group at the University of Cordoba, focuses on these kinds of wines. As pointed out by another head researcher on the study, Nieves López de Lerma, the project was able to establish a relation between this kind of wine’s aroma and factors such as aging time, kinds of pieces and the degree to which the wood was toasted.

According to the study’s conclusions, the wines that have the highest concentration of aromatic compounds were aged with oak staves, contributing to a higher concentration, a longer aging duration and a higher degree of wood toasting.

Though it would be a mistake to extrapolate a priori all these conclusions for any kind of wine—as the study was performed using a specific grape variety and the wine was made with alternative methods other than the classic barrel ones—according to Peinado, the research could help guide a wine’s organoleptic profile by making certain aroma combinations stronger. The results, therefore, could be used to obtain more affordable wines with a particular aromatic profile based on the tastes of those who drink them.