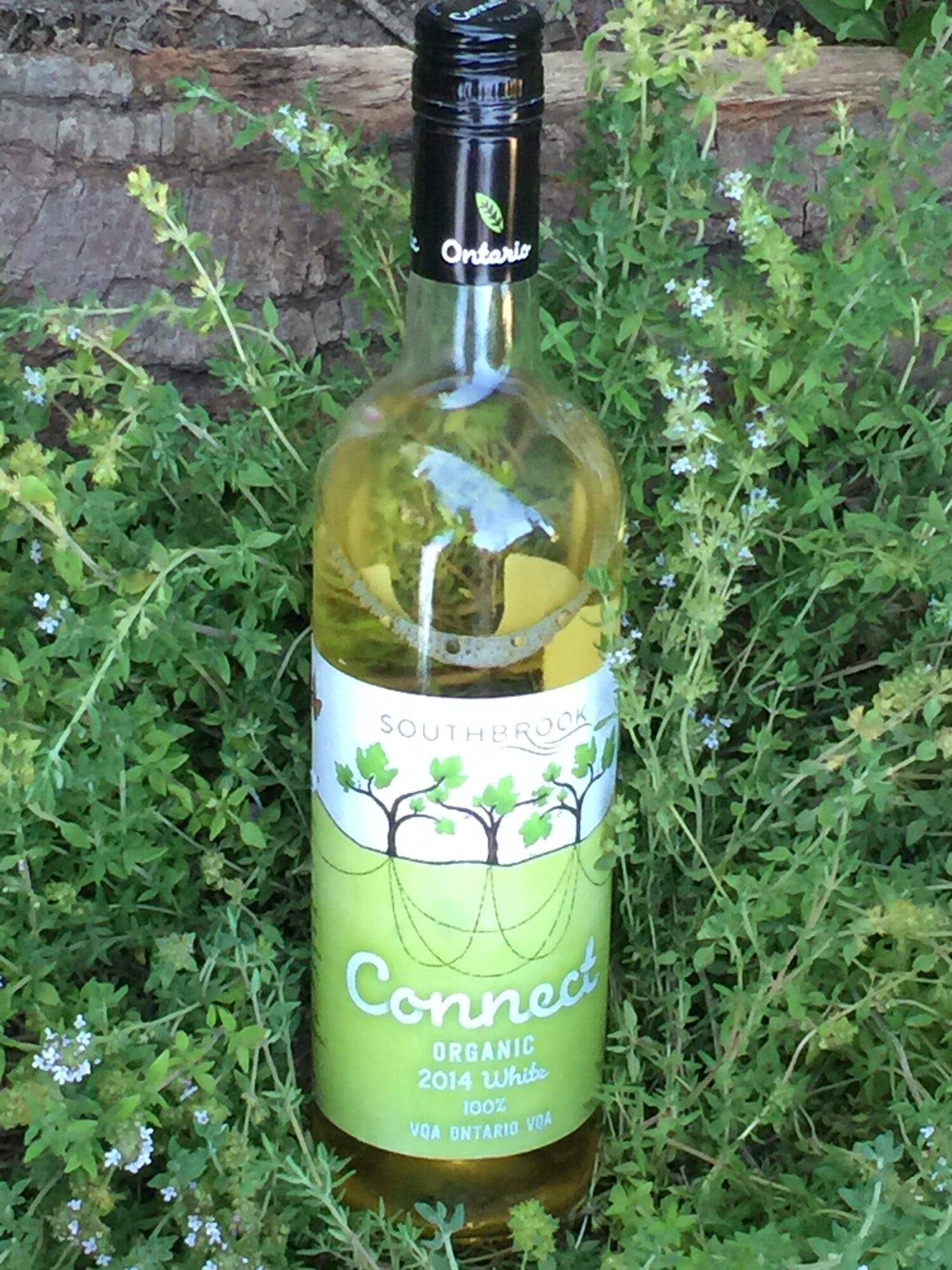 
A blend of odoriferous varietals include 58% Vidal, 21% Chardonnay, 12% Riesling, and 9% Sauvignon Blanc; nose is a fruit-driven bouquet of melon, peach and apricot; The palate is soft and round with hints of peach, apple and pear – slightly off-dry with refreshing acidity – flavours linger through to medium finish.

Canada’s area under vine measures 29,500 acres or 11,950 hectares, which includes 550 vintners who produce one million hectoliters of wine. Canada is no longer known for ice wine – They are producing award-winning expressive red wines, delicate whites, rosé and sparkling wines, despite their harsh climate and long winters.

For the third year this relatively young wine country will be represented at ProWein 2016.

With 22 wineries, the “Wines of Canada” joint stand in Hall 9 at ProWein 2016 will be larger than the last two years. In addition, two Canadian exhibitors will showcase their products in their individual stands in Hall 12:  La Face Cachee de la Pomme (apple Eiswein from Quebec) and Kruger Wines & Spirits (whiskey).

In addition to the joint stand, “Wines of Canada” will also offer various events during ProWein 2016: the daily masterclass at the ProWein Forum at 11:30 am and a guided tasting session every afternoon at 3:00 pm at the stand. Both events will be hosted by the famous British wine blogger Jamie Goode.

Canada’s Wine Regions
The producers at the “Wines of Canada” stand will be representing three provinces: Ontario, British Columbia and Nova Scotia. Ontario is by far the largest winemaking region with 80% of Canadian vines cultivated here on some 6,000 hectares. As a result, half the 22 Canadian winemakers presented at the joint stand come from this province. Varieties featured will be: Riesling, Chardonnay, Ice Wine, along with Gamay, Pinot Noir, Cabernet Franc and Cabernet Sauvignon. Over the past few years Canadian Merlots have also gained ground with their convincing quality. This is surprising as Ontario is located on nearly the same geographical latitude as Tuscany in Italy.

Nine producers from British Columbia will be represented focusing on varieties such as: Pinot Gris, Chardonnay, Gewürztraminer, Riesling, Merlot, Pinot Noir, Cabernet Sauvignon and Syrah.
Two vitners will be represented from Nova Scotia. The cultivated area is relatively small and primarily features lesser known, frost-resistant grape varieties. Nova Scotia is increasingly making a name for itself with sparkling wines made according to the traditional méthode champenoise.

VQA Appellation System
To control the quality of the wine and also guarantee it long term, Canadian wine also follows a classification system. With VQA wines (Vintners Quality Alliance) 100% of the grapes come from each relevant growing area. In accordance with this alliance each wine must state its province or geographic origin. Over the past few years more and more new wine cultivation areas are being defined due to micro-climatic influences and specific soil properties.

ProWein will be held from March 13 – 15, 2016 at the fairgrounds in Düsseldorf, Germany www.prowein.com