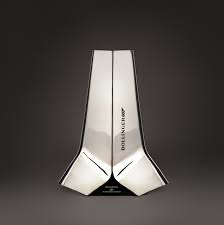 Piper-Heidsieck has teamed up with French crystal-maker Baccarat to create a $650.00 holiday gift featuring two bottles of vintage champagne and a pair of custom-made flutes.

Set in a red-varnished wood case, the limited edition gift set includes a bottle of 1996 and a bottle of 2006 Vintage Brut, along with two Chateau Baccarat flutes, designed by oenologist Bruno Quenioux.

Despite what vignerons called one of the worst growing seasons they had seen for decades, with April frosts, hailstorms, and one of the wettest summers on record, they are optimistic for 2012 vintage quality.
‘The quality and the intensity are definitely there to make an outstanding vintage,’ Dom Perignon chef de cave Richard Geoffroy told Decanter.

Winegrowers said the warm weather in August was a saving grace. As harvest grew closer it became apparent that the small amounts of grapes on the vines were of excellent quality. In September as grapes were picked and pressed, often at close to 11% alcohol, the growers were amazed at the concentration of flavour, natural sugar and acidity, then a talk of a potential vintage started to spread.

‘The base wines show a lovely richness as well as the acidity needed to make outstanding and long-lived Champagnes,’ Jean-Phillipe Moulin, director of wine making at Champagne Barons de Rothschild and Paul Goerg. ‘We will definitely bottle a vintage for both brands.’

Charles Philipponnat at Champagne Philipponat agreed. ‘2012 is an exceptional vintage and especially promising for Pinot Noir,’ he said, and was echoed by at least three other producers, including Champagne Boizel and Champagne Tarlant.

Benoit Tarlant said the quality of all three grape varieties was ‘excellent – something which is extremely rare’.
He added that he would make less non-vintage this year. ‘It would be a pity not to make a decent amount of vintage wine, even if it means we have a little less of of our non-vintage cuvee.’

The harvest average in 2012 was just under 9,000 kg/hectare – significantly lower than the maximum allowance of 11,000kg/hectare.

Sotheby’s has upped the ante for its December 1, 2012 sale of the largest collection of Krug champagne ever, taking place in New York. In addition to the unprecedented offering of precious bottles sourced directly from the cellars of Maison Krug in Reims, Sotheby’s is now offering two exclusive excursions to the house itself, one of which includes a private tasting of historic Krug vintages. The premier package begins with a limousine ride from Paris to Maison Krug in Reims. A tour of the Maison is followed by a fabulous lunch at L’Assiette Champenoise, the luxurious hotel that features a Michelin 2-star restaurant.

Then comes the true pièce de résistance: a tasting to be conducted with either Eric Lebel, Krug’s Chef de Caves, or family scion Olivier Krug himself, of historic and extremely rare Krug vintages. The tasting will include one vintage each from the 1960s, the 1970s, the 1980s and the 1990s, as well as a “Point To Universe” tasting of the famed Krug Clos du Mesnil 2000, Krug Vintage 2000, and Krug Grande Cuvee, including a suite at L’Assiette Champenoise and a limousine ride back to Paris in the morning. Bidding for the once-in-a-lifetime experience is expected to begin at $5,000.

The sale spans 40 years of Krug production, with 530 bottles, magnums and jeroboams coming direct from the cellars of Maison Krug in Reims. Highly prized vintages from 1961, 1973 and 1982 are included among the lots, as well as five Grand Cuvees never previously released by Krug: Finesse, Richesse, Savoir-Faire, Fraicheaur and Memoires. 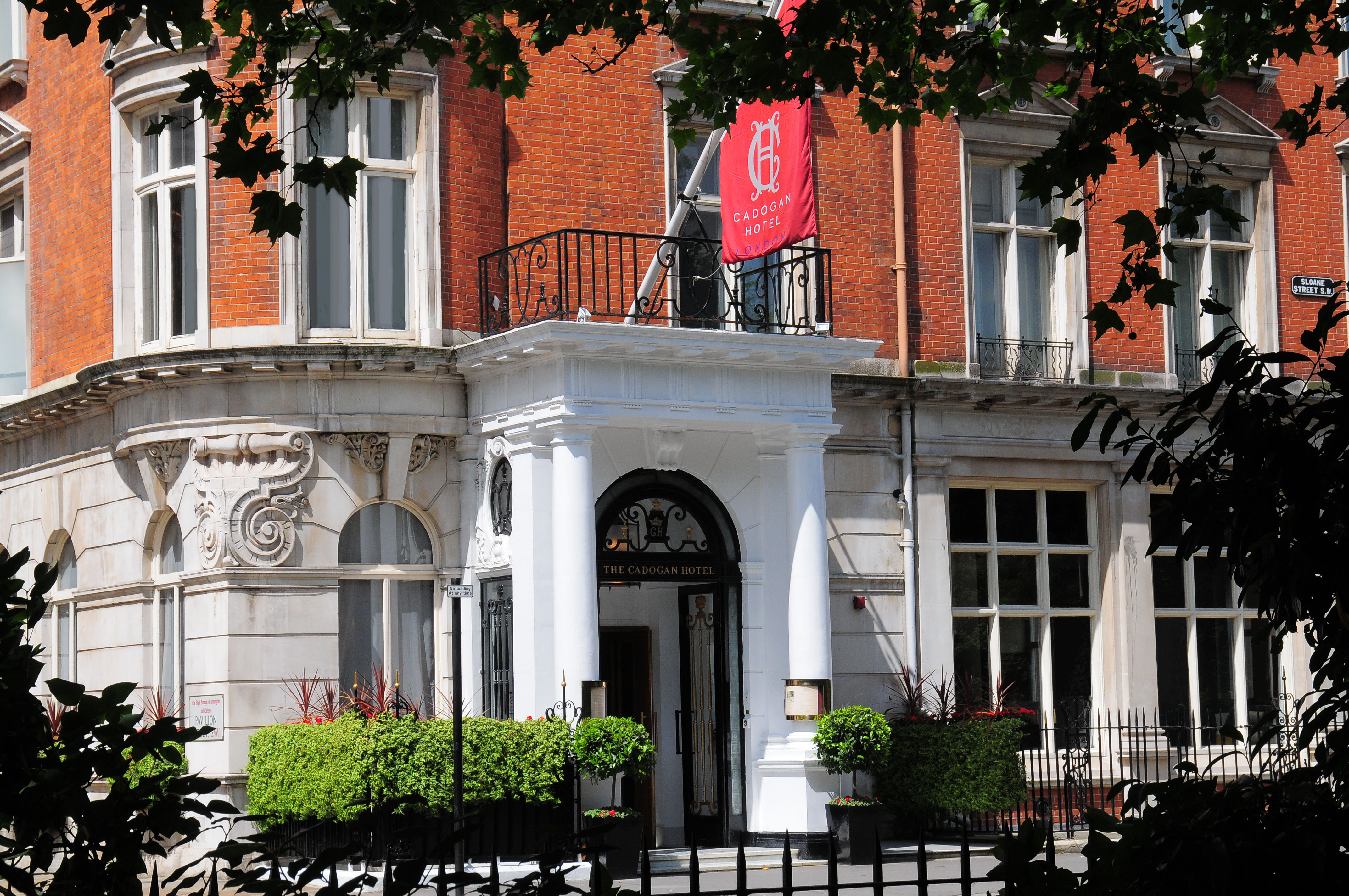 While most couples celebrate with a glass or two of Champagne on Valentine’s Day, The Cadogan has unveiled such indulgence of bubbly on a somewhat larger scale, by bathing in it!

“The Champagne Bath Menu” offers four imaginatively indulgent creations and is available from Valentine’s Day onward. You will have one of the most extravagant unforgettable experiences, in true celebrity style.

Did you know that it takes approximately 120 bottles of Champagne to fill one of Cadogan’s baths? Yes, it does! Not only will a personal butler will fill your bath with Champagne, your Champagne bathing experience is also accompanied by chocolate-covered strawberries, and a bottle of vintage Champagne.