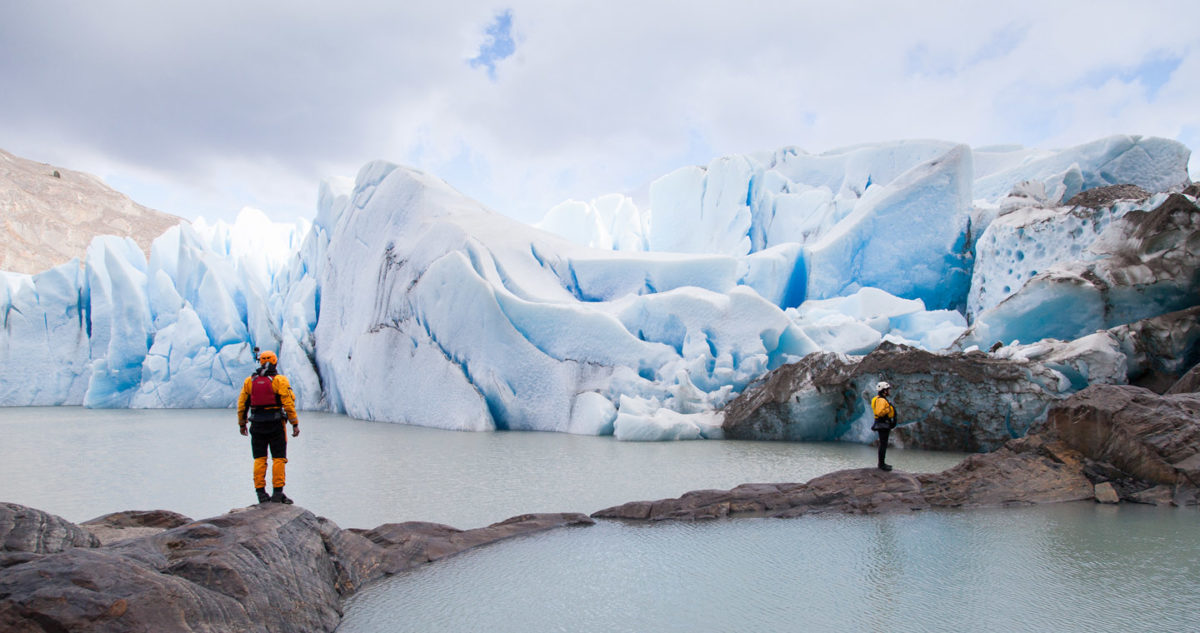 San Pedro, which is part of the VSPT group is launching the new wine brand in Europe, North America, and north Asia by the end of the year.

Labeled “South Cause” the new brand comprises four different wines: Cabernet Sauvignon, a red blend, Sauvignon Blanc, and a rosé, all targeted towards millennials and the younger generation of wine drinkers.

Rodrigo Romero, vice-president of global marketing for VSPT, described the new wine label as an “activist brand”, and he states:

“So far most of the things we have done have been in-house. We heard about Glaciares Chilenos and thought maybe we could have a role in this. And what better way to do it than create a new brand that stands for this sentiment. It proves it’s not an after-thought. It’s a range of quality wines that also embrace the cause.”

The wines are certified organic and vegan, will be released in eco-friendly packaging, which is either made from recycled materials or is itself recyclable.

VSPT has recently pledged to reduce the quantity and weight of its bottles and packaging so that 100% are separable, reusable, recyclable or compostable by 2030.

Sales of “South Cause” wines, will be priced between US$12-$15 per bottle, depending on the market, and will directly benefit Glaciares Chilenos.

VSPT has signed an agreement with the NGO which will see it give the organization a set lump sum each year to fund its scientific research and educational campaigns. The NGO will also receive a variable amount of money each year, based on sales of the wine.

Glaciers act as climate regulators, reflecting between 45% and 80% of the sun’s light, helping to cool the earth’s temperature. Glacier-melt causes sea levels to rise, leading to flooding and the loss of land. In the last six years, Chile’s glaciers have decreased by 8%, the equivalent of 1,800 Olympic-sized pools.

Glaciares Chilenos is dedicated to the preservation of Chile’s Patagonian ice fields, which represent 82% of the glaciers found in South America. The issue is particularly pressing given that 70% of the Chilean population is supplied with water originating from mountainous areas and the glacier refill zone.