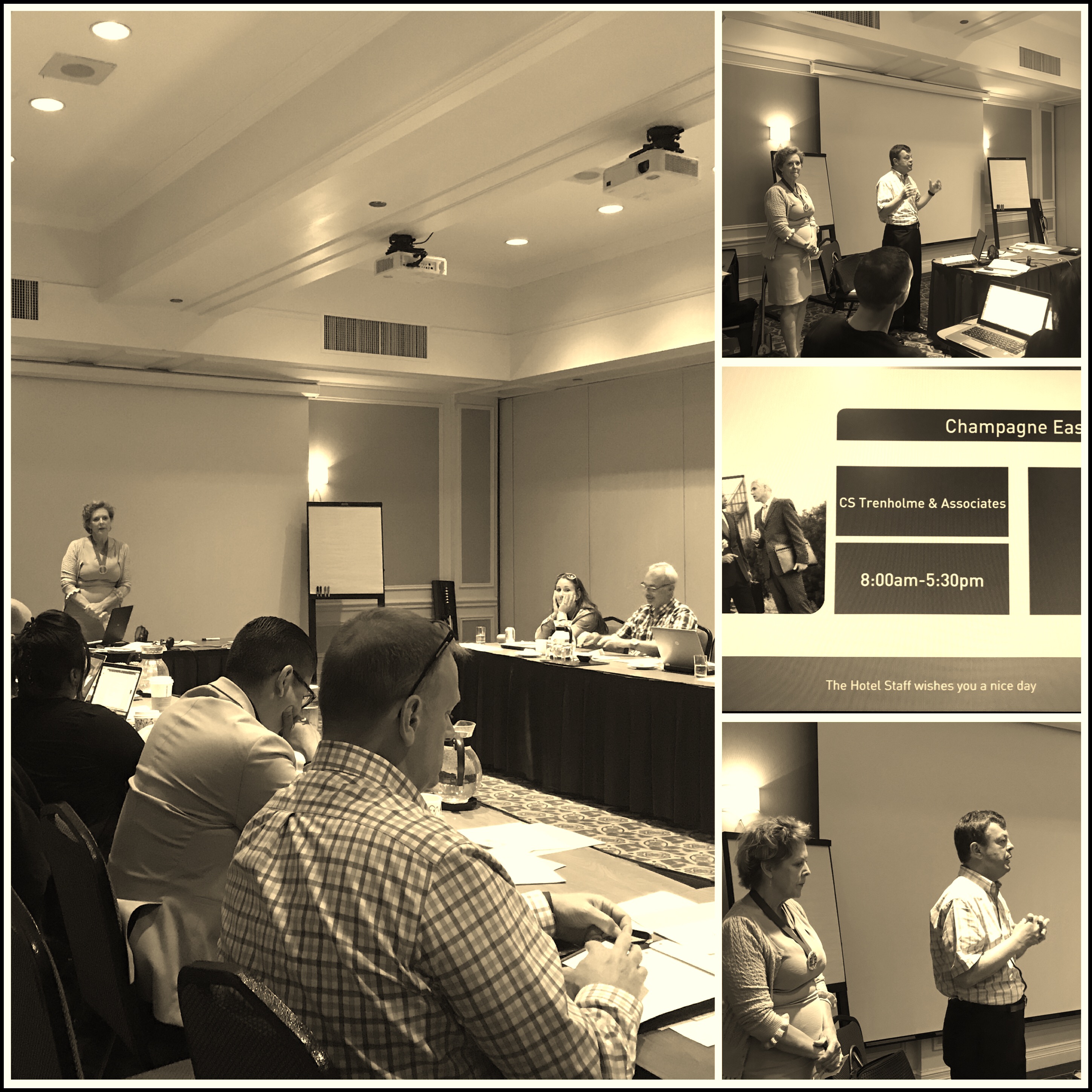 Liz Palmer attends Charles Steven Trenholme’s Importing Wine, Beer, Spirit for Pleasure & Profit Seminar on Saturday June 3th, 2017 (Toronto, Ontario as a guest speaker. Liz discusses her journey from wine journalist to award winning Author. She goes on to speak about her upcoming champagne workshops which are commencing this fall at The Fine Wine Reserve, and her wine Tourism company “Global Wine Holidays” with the first trips starting 2018 in to the Champagne Region, Cognac and Bordeaux.

About Liz Palmer
Liz Palmer is a well-respected wine journalist since 2004 and has an international reputation as a critic and judge. Liz has had the pleasure of interviewing and tasting with some of the industry’s leading winemakers, professors and personalities.

2017 Awards:
Liz Palmer’s first book, “The Ultimate Guide To Champagne” has received the National Award for the best French Wine Book at the Gourmand World Awards 2017 and has been accepted for the 2017 Taste Canada Awards [Culinary Narratives Category] with winners being announced October 2017. On April 7th, 2017 she was awarded the title of “Dame Chevalier” of the Ordre de Coteaux de Champagne at an official ceremony in Paris.

MORNING SESSION
Where to find new and interesting wines, spirits and beers
How to start your own successful import agency
Determining the best strategy for new product development
How to negotiate with suppliers
Marketing channels – which are the best for you and your suppliers
Opportunities as a Consignment and/or Private Stock Agent
Employment opportunities in the beverage alcohol industry
A light lunch will be served.

AFTERNOON SESSION
How products are priced
Agent commissions and promotional allowances
Ordering samples
Dealing effectively with the LCBO
Selecting the right products for today’s market
How the LCBO selects products and how to increase your chance of success
Vintages – a lucrative market
Determining the best strategy for a new product launch
Working with LCBO wine consultants – how to find an sales support at store level
Working with the media
Other provincial markets: Privatization, Options & Opportunities