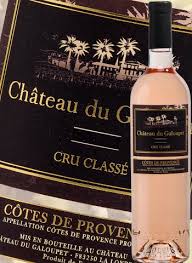 Moët Hennessy, the wine & spirits arm of LVMH announced last week that they have agreed to purchase Chateau du Galoupet, a winery that specializes in Provence rosé. This will be the group’s first producer of rose wine.

Chateau du Galoupet is a 17th-century estate in the Provence region on the Mediterranean coast. The purchase includes 68 hectares of vines and the selling point for the estate is the
micro-climate, which “refreshes the vines with temperate and salty winds” which ensures consistent yields, the French luxury group said.

“In response to growing demand in France and around the world, Château du Galoupet offers a renowned rosé wine, combining ancestral methods and technical precision, adhering to the strict requirements of the fine wines of Provence,” Moët Hennessy said in a statement.

LVMH’s wine and spirits portfolio includes Champagnes like Dom Perignon and Ruinart, as well as Hennessy Cognac. Other acquisitions have included top-shelf makers of Bordeaux and Burgundy like the Clos des Lambrays estate whose grand cru bottles can retail north of $260. Now rising demand for rose — which has lately become emblematic of South-of-France savoir vivre and a staple for daytime summer parties — has seen the French luxury conglomerate buy an estate whose bottles still retail for less than $15. 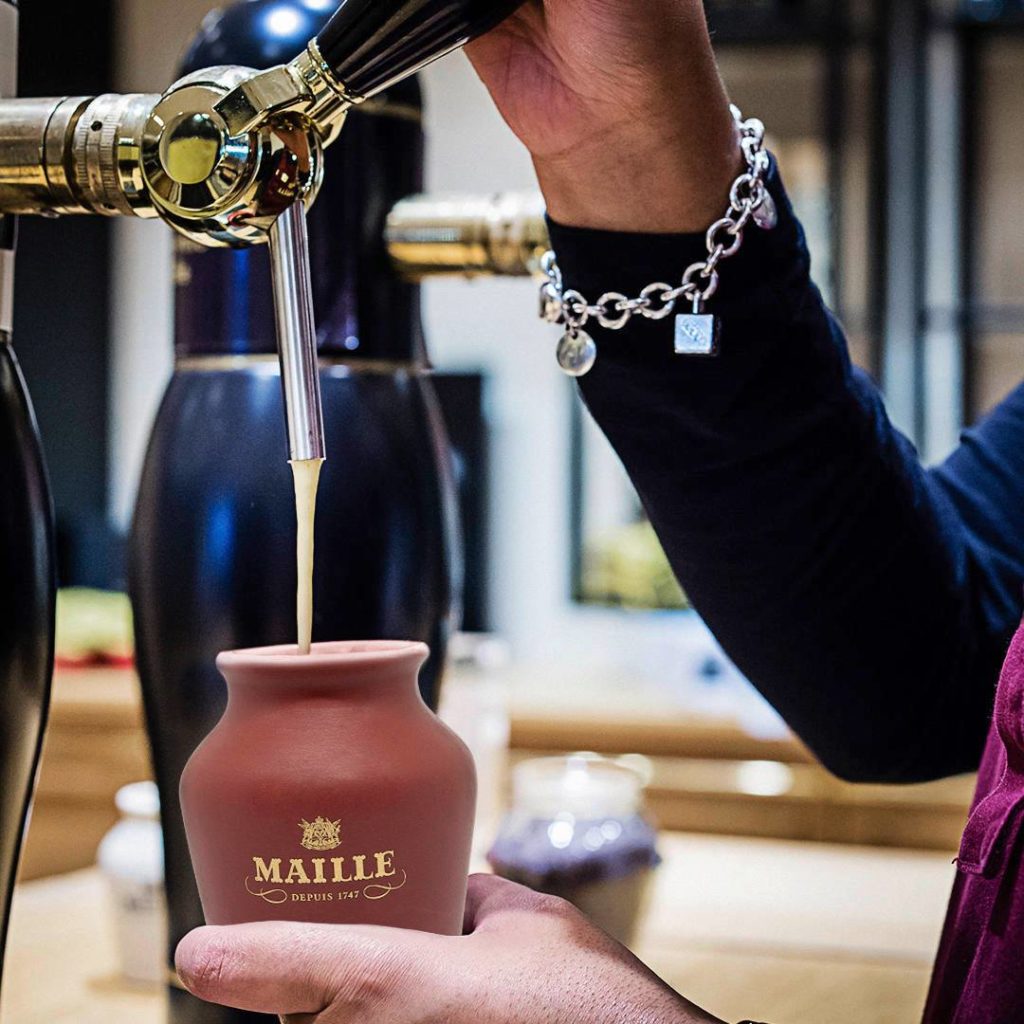 Dijon-based Maille believes the pink drink trend is here to stay with its spring launch of Provence rosé and grapefruit mustard.

This limited-edition condiment comes packaged in traditional stoneware 125g jars, while in the US 4.4oz and 8.8oz jars are being sold.

“fruity, light and acidulous premium mustard of medium strength”, it has been created to mix into a vinaigrette to “bring out the freshness and fruitiness of a prawn, grapefruit, cucumber and avocado salad”.

Maille also suggests using it for marinades or grilled dishes as well as with ceviche.

Laurent-Perrier has crafted one of the most visually imaginative metal jackets for the holiday season. Recently launched, this limited edition is a reflection of the attention to detail that goes into producing this cuvée rosé.

Undeniably, this cuvée rosé will appeal to Champagne enthusiasts, with a sublime touch to serving this holiday season. 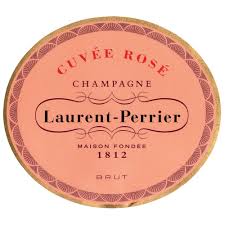 The maceration on the skins for three days provides this glorious pink color with tinges of orange; displays aromas of raspberry, red currant, cherry and citrus; on the palate – intense fruit flavors, fresh; it opens up providing an impression of plunging into a basket of freshly picked strawberries, Morello cherries and raspberries; beautifully rounded and long finish – it’s truly a gastronomic Champagne! 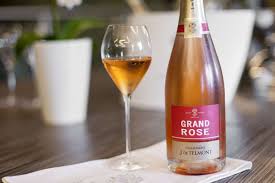 This Champagne is produced in Damery in the Marne Valley by J. de Telmont, one of the last Champagne houses to be family-owned and operated.

Currently the House is headed by Bertrand Lhopital. With his sister Pascale, and his brother-in-law Philippe, the fourth Lhopital generation is working to keep J. de Telmont’s rank among the 20th most important Champagne Houses in France.