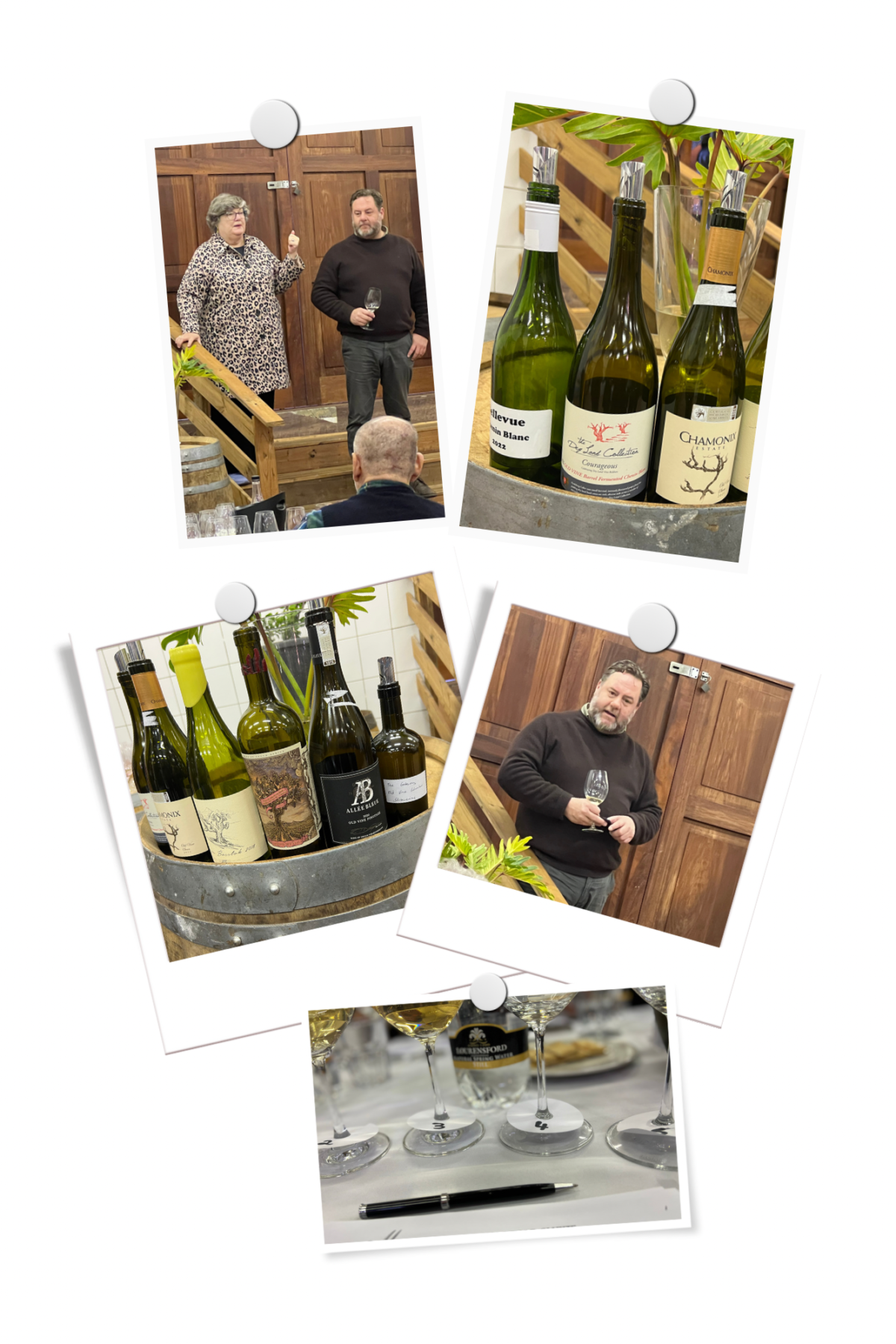 This unique initiative aims to preserve old vines in South Africa and was launched by consultant vineyard manager, Rosa Kruger in 2016.

South Africa has 92 067 hectares under vineyard, of which 3303 hectares are vineyards of 35 years and older, according to SA Wine Industry and Systems (SAWIS) 2019 statistics.

In the past few years, these wines have received many accolades and awards both nationally and internationally. For instance, 22 OVP wines achieved a 5-star rating in the 2021 Platter’s South African Wine Guide.

The OVP currently has over 80 members. The old vine blocks vary from 0,01 to 24 hectares each with Chenin being the biggest component. The oldest vineyards in South Africa are also OVP members: Eben Sadie’s ‘T Voetpad; two Cinsaut blocks which the Mullineuxs farm; Semillon in Franschhoek (Boekenhoutskloof, Thorne and Daughters, Alheit, Naude) and Muscat on Welgevonden (Daschbosch). Stellenbosch has the biggest hectares of old vines.

The Old Vine Project (OVP) team announced today that they, their members, and wine lovers all over the South Africa and the world, will be celebrating the inaugural Old Vine Day this year on August 1, 2022 (and every year thereafter), this being the founding date of the OVP in 2016. 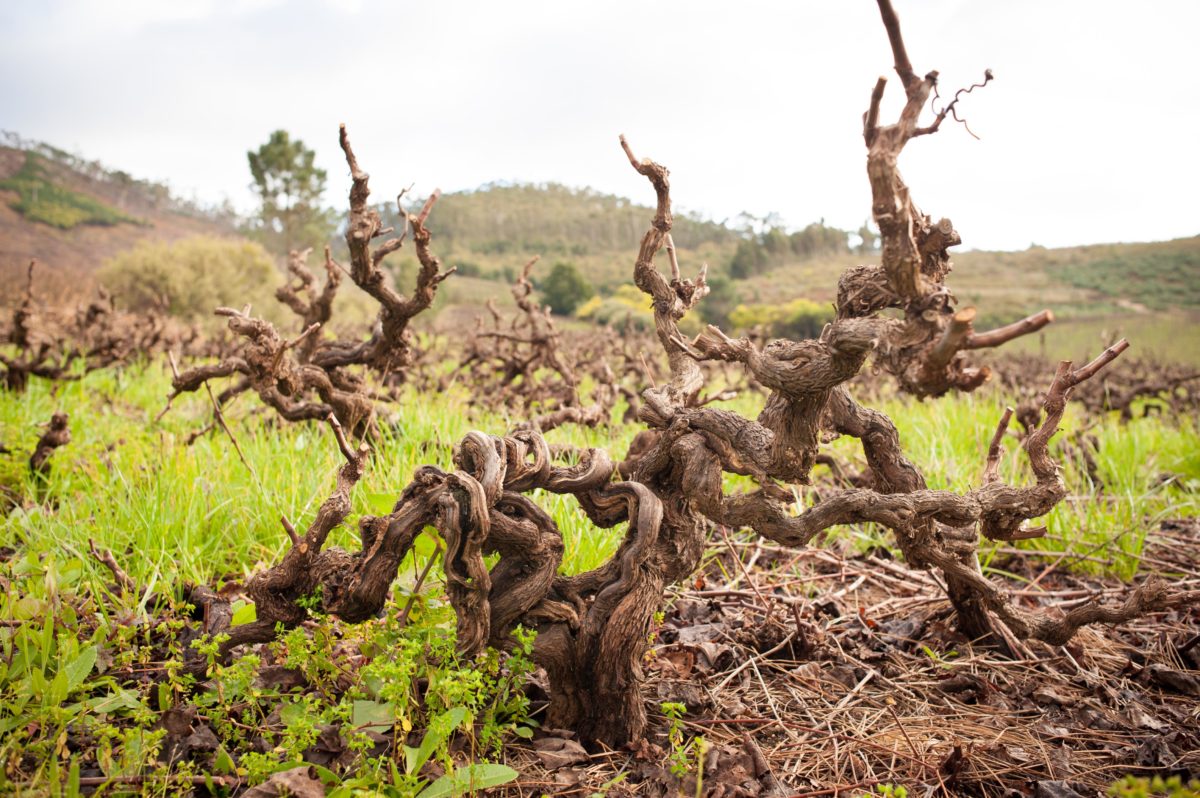