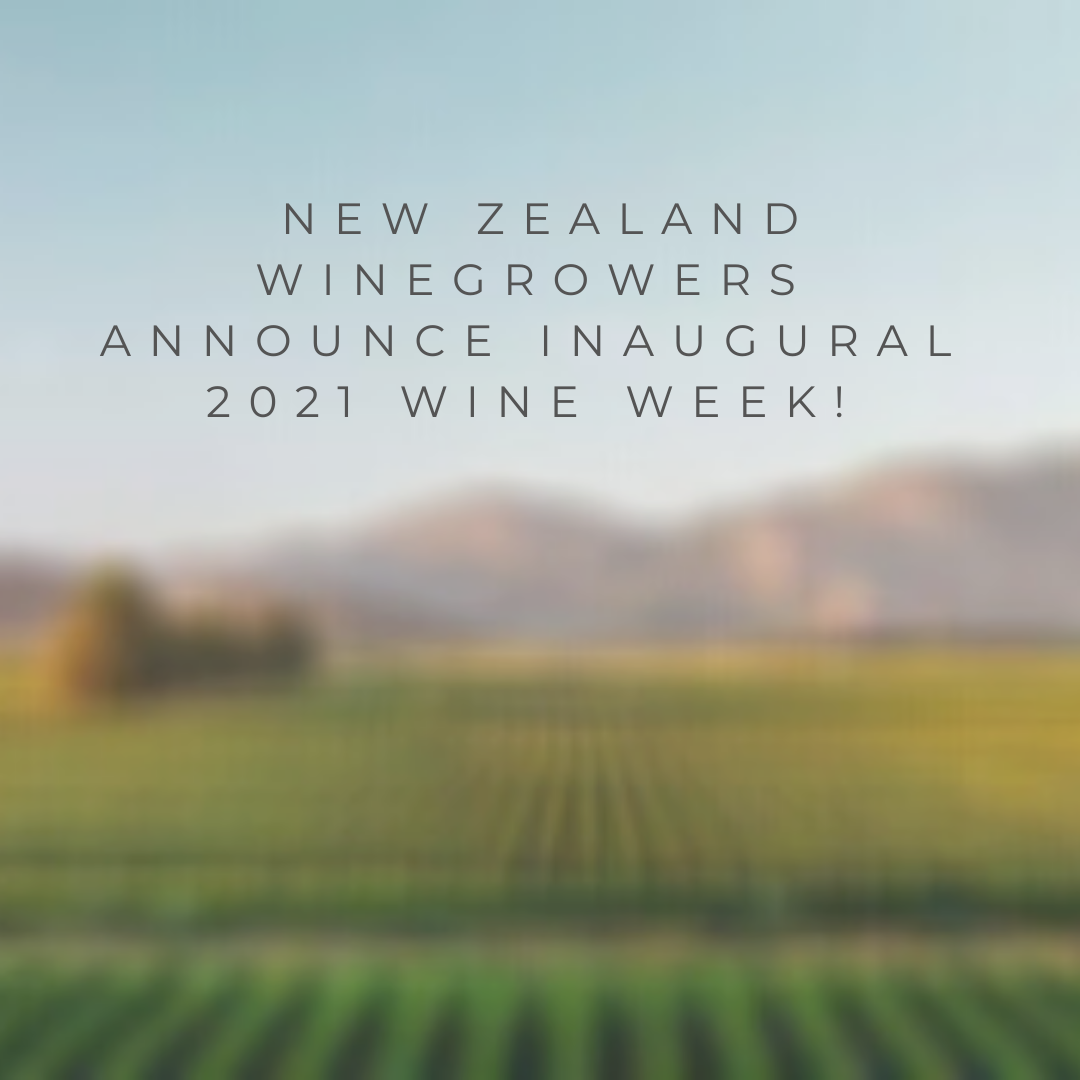 With activities planned across the USA, UK, Ireland, and Canada, there is a wide-range program including tastings, discussions, and online activities, including ‘Challenging the Myths around Food Miles.’

The events have been designed to explore New Zealand’s wine story showcasing its “premium, sustainable, and diverse wines”, states NZW.

They will also offer participants the opportunity to participate in live discussions with leading wine voices from around the world.

“In these challenging times we are delighted to be able to work together across our key Northern Hemisphere markets to bring a wide range of valuable intel and insight from renowned speakers,” said Charlotte Read, general manager, marketing.

“We aim to shine a light on many aspects of New Zealand wine during this week and show that even though we can’t physically be together, we can raise the profile and celebrate New Zealand wine with our trade and media audiences,” she added.

As part of the week, an online New Zealand wine catalog will also be launched, aimed at trade-based in US, UK, Ireland, and Canada, which will provide a service whereby customers can browse participating winery profiles and compare varieties, price, channel, and availability in each market.

For full details and registration 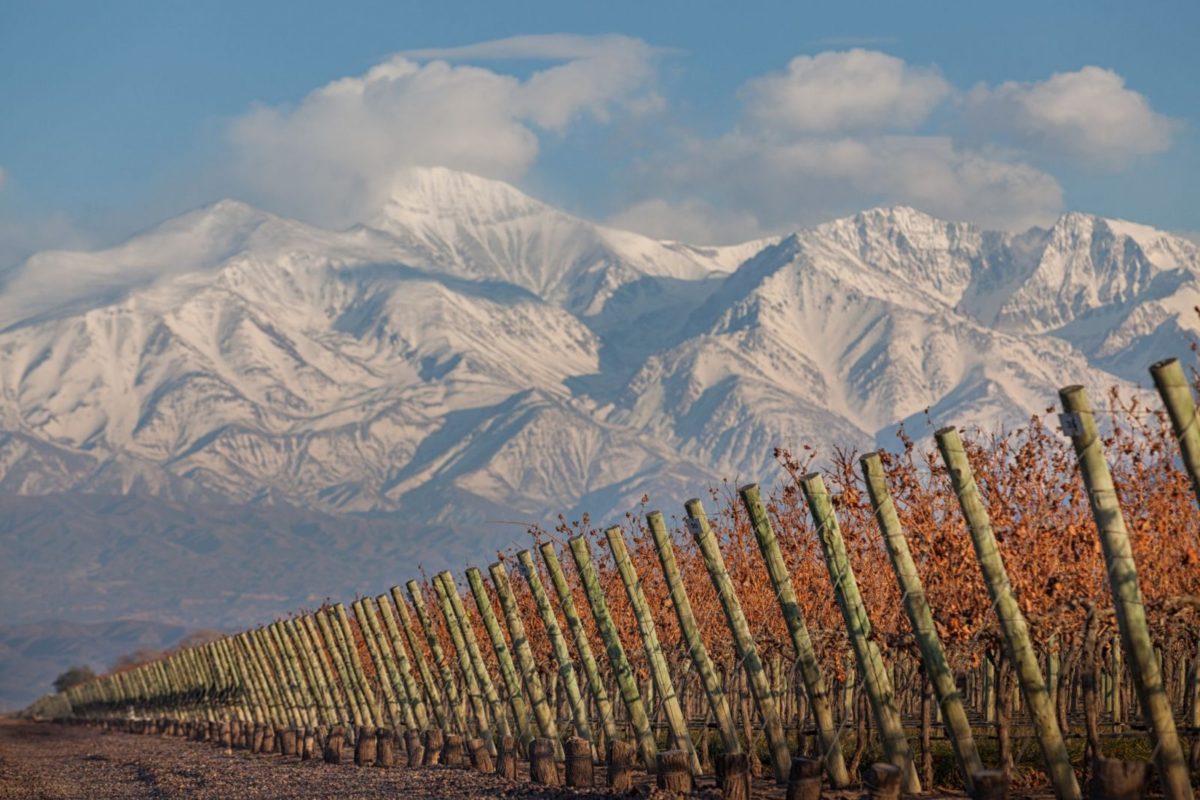