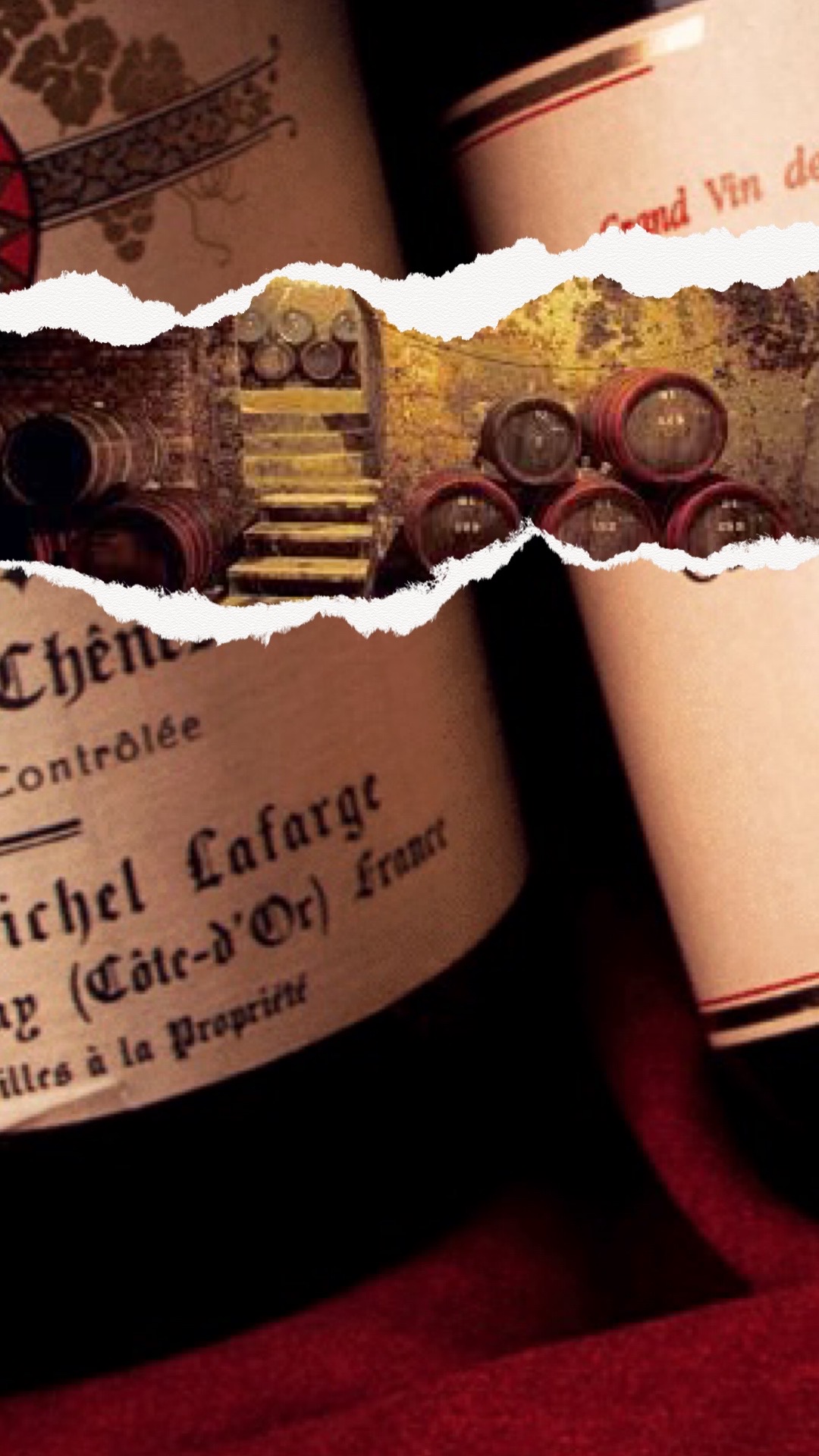 The Burgundy 150 index was the best performer, up 6.4%. Prices for the region’s wines continue to soar, driven by looming shortages. Meanwhile, the 2020 En Primeur campaign stimulated demand for back vintages and the region took 24.6% of the market by value last month.

Louis Roederer Cristal 2008 – the most traded wine by value in January – was also the top price performer in the Champagne 50, up 19.2%.

The Bordeaux 500 index has continued to lag behind the other sub-indices, rising just 1.0% in January. The performance of its sub-regions has been mixed, with some of the best-performers coming from Pomerol and rising between 14% to 18%. 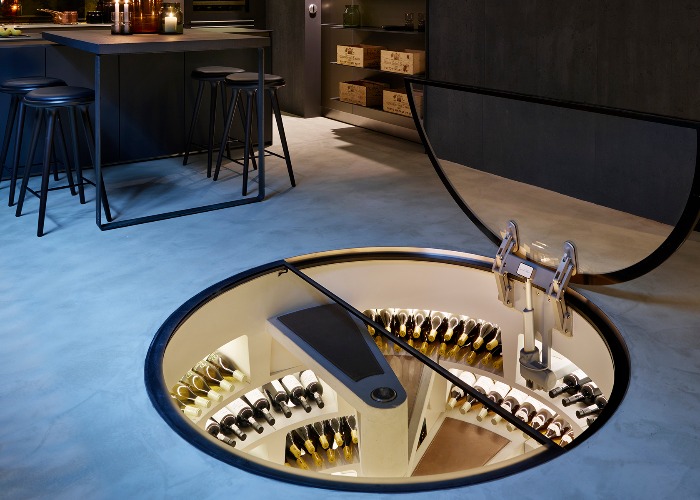 New categories of wine are entering the secondary wine market for the first time, with trading up by 70% from 2019.

Bordeaux, which once dominated the secondary market, now has a share of trade less than half of what it was a decade ago. But it hasn’t fallen out of favour – rather, its share has shrunk as the overall market has surged and interest in wines from Burgundy, Champagne, the Rhône, Italy and the US has grown rapidly.

Liv-ex (the London International Vintners Exchange) is the London-based global marketplace for the wine trade, where fine wine merchants from around the world buy and sell wine. What happens on the exchange is a reliable indicator of the health of the secondary wine market.

And what it shows is that the secondary wine market is not just booming, it’s broadening.

The surge has continued into 2021, with March 2021 closing on the biggest month of trade in Liv-ex’s 21-year history – 1,250 distinct wine brands were traded, of which 130 were newcomers to the secondary market. More than £80 million ($109 million) of live bids and offers, are currently available on the market.

The Liv-ex 1000 index was established in 2014 to capture this broadening. As with all Liv-ex indices, it reflects the activity of e Liv-ex membership – a pool of over 500 of the world’s leading wine merchants, who between them represent the biggest and deepest pool of liquidity anywhere in the world.

Most importantly, as a trading and data resource, it is completely independent. And it shows stark changes in the fine wine market, as new wines enter the secondary market.

The most striking example of the changing dynamics of the market is the Burgundy 150. It has risen 87% over the last five years, the beneficiary of collectors putting their capital into a new category.

The Champagne 50 has risen 58% over the last five years, driven by the brand power and prestige of the grandes marques Champagnes, widely available stock, global distribution and accessible price points.

The Italy 100 has risen 45% over the past five years, as merchants and collectors discover the relative value to be found in the great wines of Piedmont and Tuscany.

The Rest of the World 60 – which includes the top wines of California, as well as Australian, Spanish and Portuguese wines – has risen 31% over five years. US wines, in particular, are attracting attention; in 2019, US wines represented just 2% of trade by value on the market. That shot up to 7% of total trade last year.

As elsewhere in the economy, technological innovations have swept through the wine industry, transforming the behaviour of both wine businesses and buyers. This past year has seen the launch of new wine tech start-ups, digital wine apps, soaring online sales and virtual tastings, ensuring that people are no longer anxious about buying or trading online.

“These innovations in technology have had a significant impact on buying patterns,” said Gibbs. “As more of the wine trade go digital – with many enabling their customers to access the market using our Automation services – we are seeing increasing diversity in what is traded as collectors are put in the driving seat.”

As a result, the wines brought through Liv-ex in 2020 not only came from the more traditional fine wine regions like Bordeaux and Burgundy, but also from China, Hungary, Switzerland, Austria, Germany, Chile, Argentina and more. Prices per bottle also ranged from £4 to £21,000. As the wine world becomes increasingly digital, this broadening trend is likely continue.

The Market Set to Expand Further

Since 2019, US collectors and merchants have been constrained by the US government’s tariffs on the wines of France, including Bordeaux and Burgundy.

“The tariffs have had a singular effect on the fine wine market over the last 18 months, not least for Italy and Champagne whose wines were excluded from the extra 25% levy,” said Gibbs.

But the recent lifting of the tariffs has had a marked effect on activity – leading to a strong kick in demand for wines of all regions.

There are also other reasons to believe the fine wine market will both grow and diversify further.

“The combination of low interest rates and massive fiscal spending suggests that asset inflation will not be confined to equity, commodity and property markets,” said Gibbs. “The fundamentals of fine wine will also be an attractive option to those with cash to spare.”