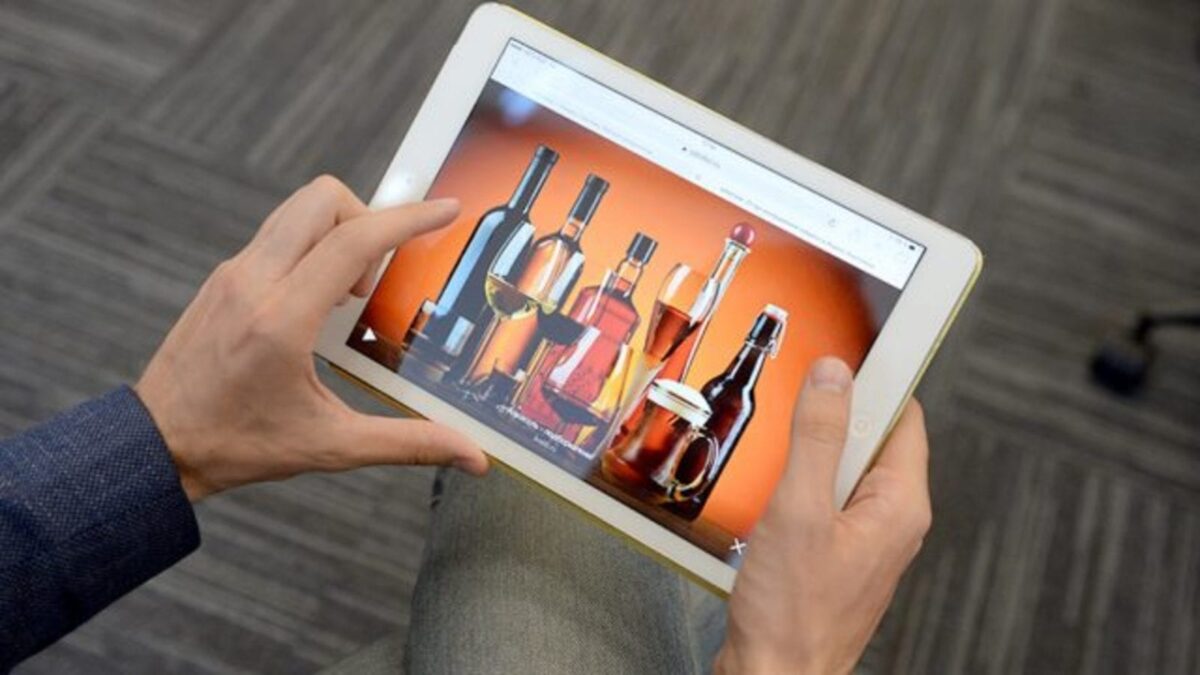 Moët Hennessy has teamed up with Italian company Campari to launch a joint venture ecommerce business to sell premium wines and spirits across Europe.

The new business venture will see both companies invest in the pure-play digital retailer, which will be based on Campari’s existing ecommerce channel Tannico, which was launched by the Italian drinks producer. Tannico also owns a majority stake in the e-commerce platform Ventealapropriete.com, which sells premium wines and spirits in France. Together, the two platforms generated pro-forma aggregated sales of over €70 million in 2020.

The combined business will be headed up by Marco Magnocavallo, CEO of Tannico, who remains a key minority shareholder in the business, along with his management team.

“While e-commerce was already a growing channel for wines and spirits, the global pandemic has triggered a significant acceleration,” he noted.

Bob Kunze-Concewitz, CEO of Campari Group says “It would allow Tannico to grow and further strengthen its footprint and expertise in the online retailing of spirits & wines.”

Magnocavallo agreed, saying that with the backing of the two companies, the new business would have the “firepower” to consolidate the fragmented European e-commerce sector and “offer a qualitative, sizeable and integrated route to market option catering to the needs of all its wines and spirits suppliers”.