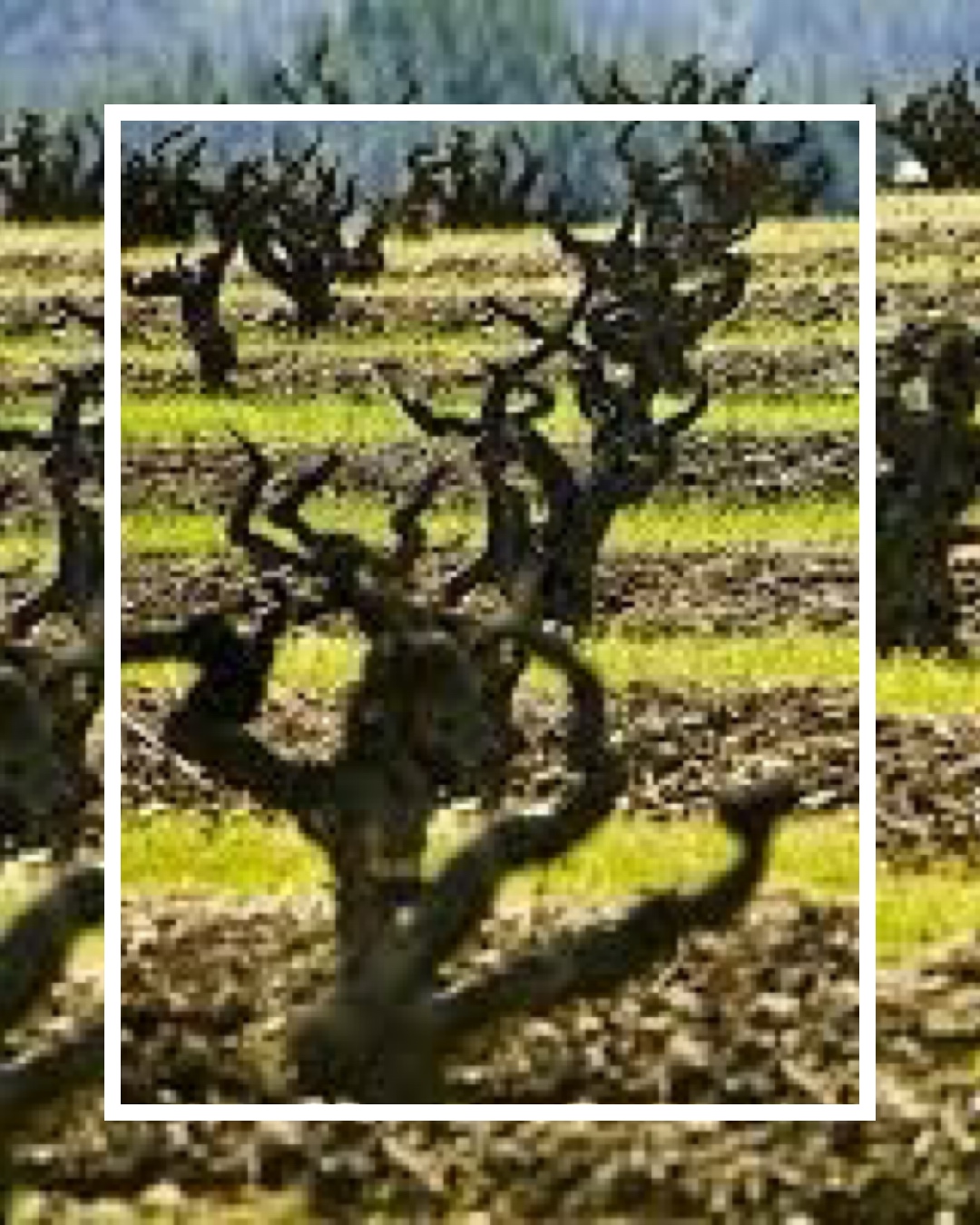 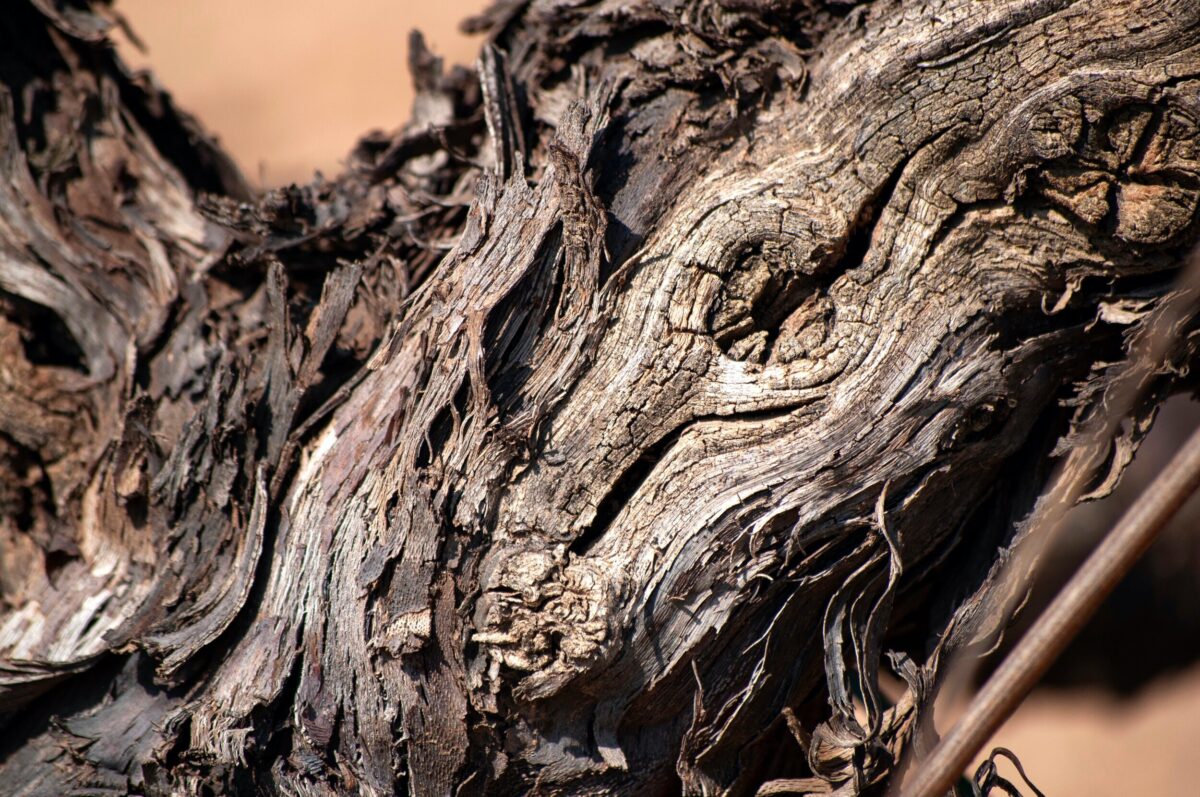 I’m extremely proud to host our upcoming “Women in Wine Talks” with Margareth Henríquez, President, and CEO of Krug Champagne on June 23.  Maggie is someone truly whom I respect and admire as a woman, mother, (now grandmother), and business leader whom I’ve met on many occasions in Paris and Reims.

Here are the details on her upcoming leadership talk:

Join us June 23rd 2020 1:00 PM Eastern Time (US and Canada) for an exclusive in-depth conversation with Maggie Henriquez, President & CEO of Krug Champagne. Ms Henriques will share her personal strategies for success in challenging times!

Les Dames d’Escoffier Ontario (Canada) is proud to host “Women in Wine TalksTM” as an online platform to raise awareness of women in the wine industry to impact positive change. We shine the spotlight on global women business leaders, winemakers, authors and industry experts.

Maggie Henriquez needs little introduction. She is an extraordinary speaker and inspirational leader, is incredibly dynamic and a visionary. Maggie is the President and CEO of Krug Maison de Champagne and President of LVMH Estates & Wine Division.  She will not only capture your heart; she will fully engage your mind with her talk on Leadership in Challenging Times.

To register in advance for this Women in Wine Talk: