During my meeting last night, I discover this stunning wine …

what an adventure in a glass!

Pale yellow colour, impressive nose of orange and lemon zest, the palate is lean and fresh, good ripeness of fruit with lovely mineral though out – develops steadily as it warmed up, long length. A stunning wine! 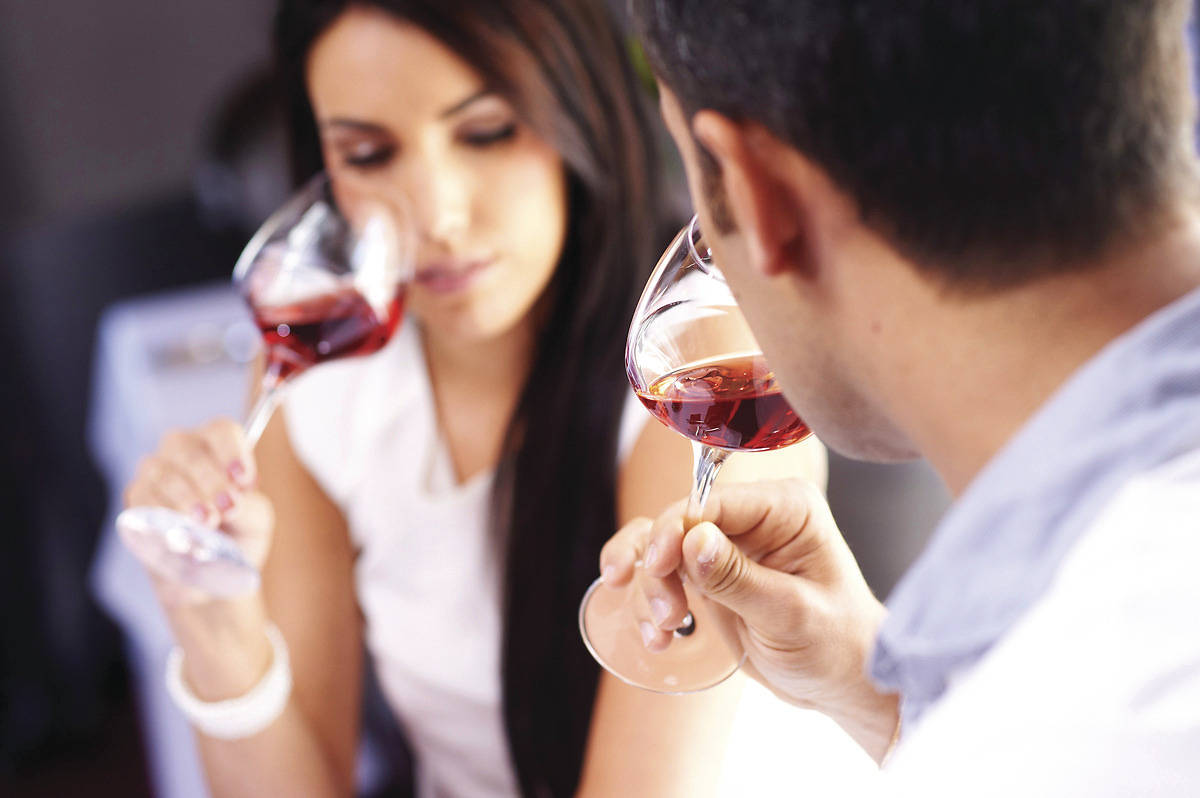 These four innovative workshops will offer a visual, audio, and a gustatory experience.

Time: 40 minutes to one hour

All courses are open to people with mobility issues

For more information and to register, visit the École des Vins de Bourgogne website at https://www.bourgogne-wines.com/

If you are currently traveling through France, drop by……bookings are now open! 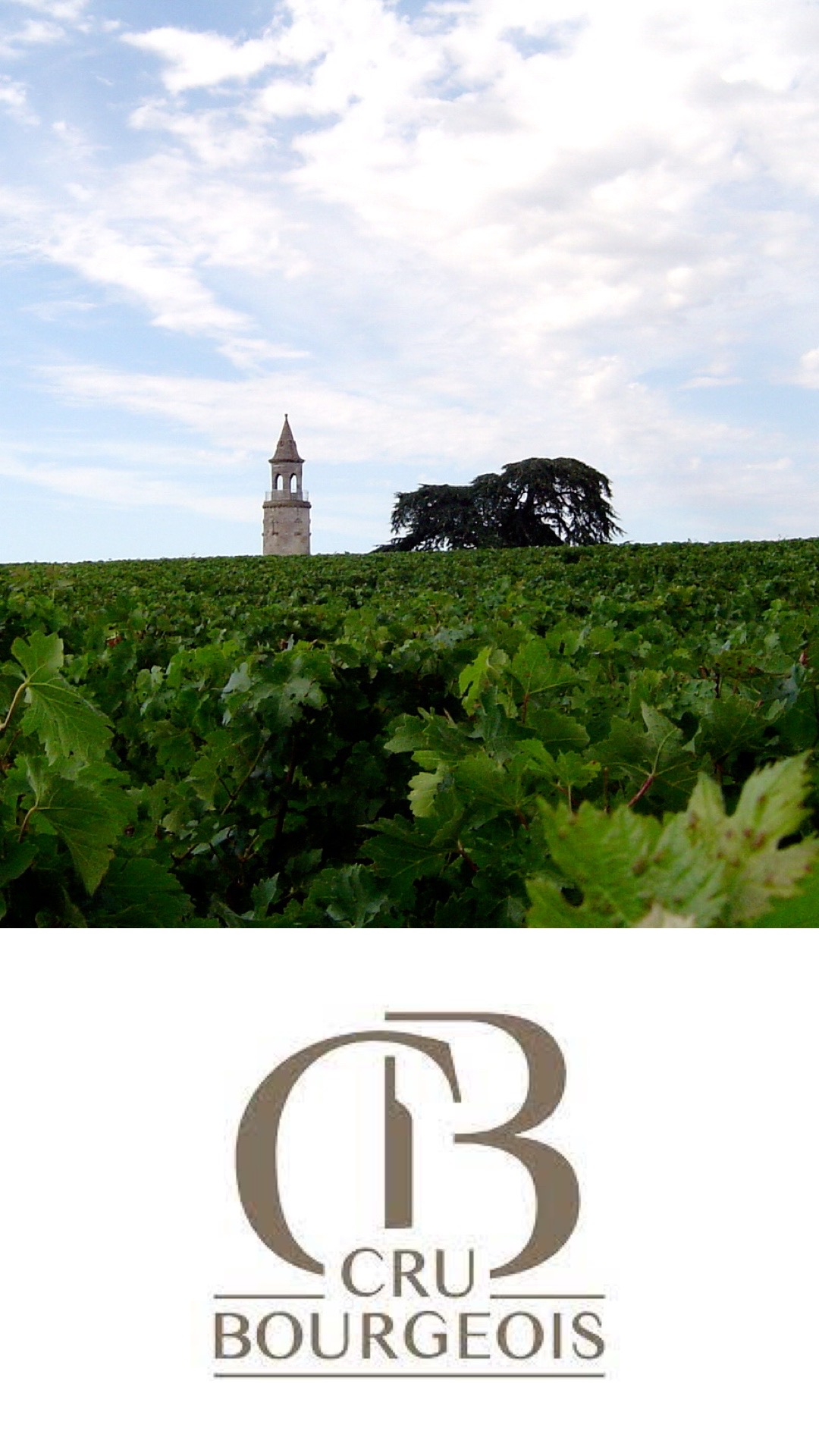 L’Alliance des Crus Bourgeois du Médoc announced this week, by press release, that it has significantly raised its environmental standards.

In addition, from 2022, all properties seeking to use their crus bourgeois certification will need to present their wines in bottles that weight no more than 390g (a 22% decrease in the current maximum bottle weight).

The organization states: “with sustainability in mind, the Crus Bourgeois du Médoc has shifted to bottles with less weight. The classification was eager to become a part of the global movement towards more sustainable bottling and packaging, as championed by the famous wine critic Jancis Robinson”. 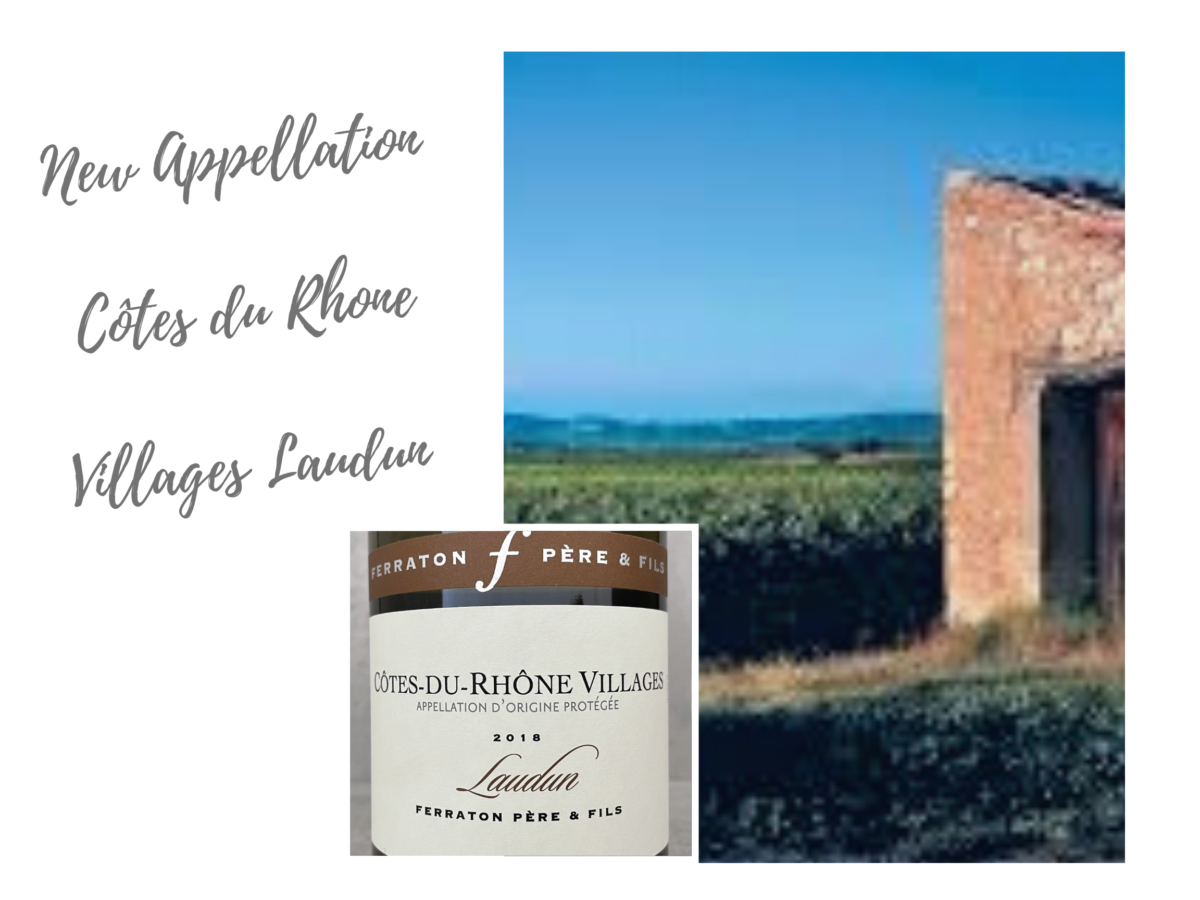 The village of Laudun in the Côtes du Rhône is set to become its own AOP likely by its 2023 vintage, following decades of lobbying.

News emerged last week after officials from France’s national appellations body, the INAO, presented their findings on the move back in December and following a vote by local winemakers.

The next step will be a public inquiry by the INAO in the three communes that make up the Laudun production area in order to establish the official area of production (which will cover over 1000 hectares (2500 acres). The appellation is expected to be formally inaugurated in June this year although the title will likely not be seen on labels until 2023.

“It will be the conclusion of a great undertaking,” Luc Pélaquié, head of the Laudun winegrowers’ union, told regional newspaper Midi Libre. “I salute the hard work and spirit of the winegrowers who have labored for the future of local viticulture.”

The Côtes du Rhône Villages Laudun title encompasses the communes of Laudun, Saint-Victor-la-Coste et Tresques in the Gard department on the right bank (west) of the Rhône, north of Lirac and Tavel, and over the river from (and to northwest of) Châteauneuf-du-Pape. Vineyards in Laudun currently cover around 560 hectares (1400 acres).

The region is known for being one of the largest producers of white wines of the Villages. Laudun whites, predominantly from Grenache Blanc and Clairette (although Viognier, Bourboulenc, Marsanne and Roussanne may also figure) make up around a quarter of all production in the area.

Reds are predominantly blended from Grenache and Syrah, with the former being just proportionally larger in terms of overall vineyard plantings. Mourvèdre, Carignan and Cinsault can also figure in minor proportions.

In total, the region produces just under two million liters of wine a year through 18 wine estates, six cooperative wineries and 18 négoce operations. Over half of all Laudun production is sold in retail outlets in France while a quarter of production is exported to UK, China/Hong Kong, US, Belgium and Sweden. 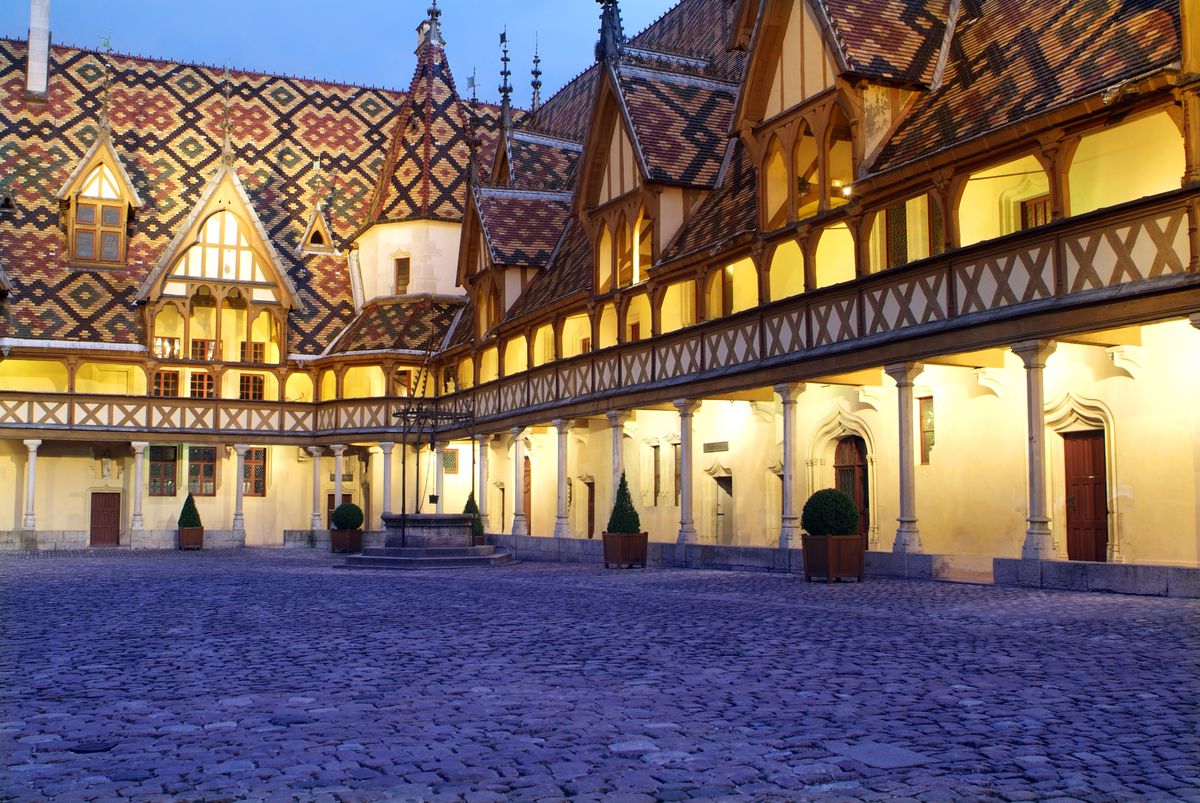 On the occasion of the 161st edition, the profits from the sale of the charity auction “Pièce des Présidents” will be donated to two associations that work to support women’s causes:

In addition to supporting charitable causes (established in 1978), the Hospices de Beaune Wine Auction also enables investments to be made to meet the health needs of the region, namely the improvement of medical equipment and the modernization of infrastructures. The completion of the reconstruction of the Philippe le Bon Hospital represents an investment of 70 million euros spread over the next 6 years.

This is the first time the Hospices de Beaune has partnered with Sotheby’s and will be presenting 349 barrels for sale:

293 barrels and 2 half-barrels of red wine

56 barrels and 3 half-barrels of white wine

The 148th Fête des Grands Vins de Bourgogne brings together some 700 estates, producers and cooperatives, who will be offering their latest vintage for tasting. In total around 3,000 wines will be on offer.