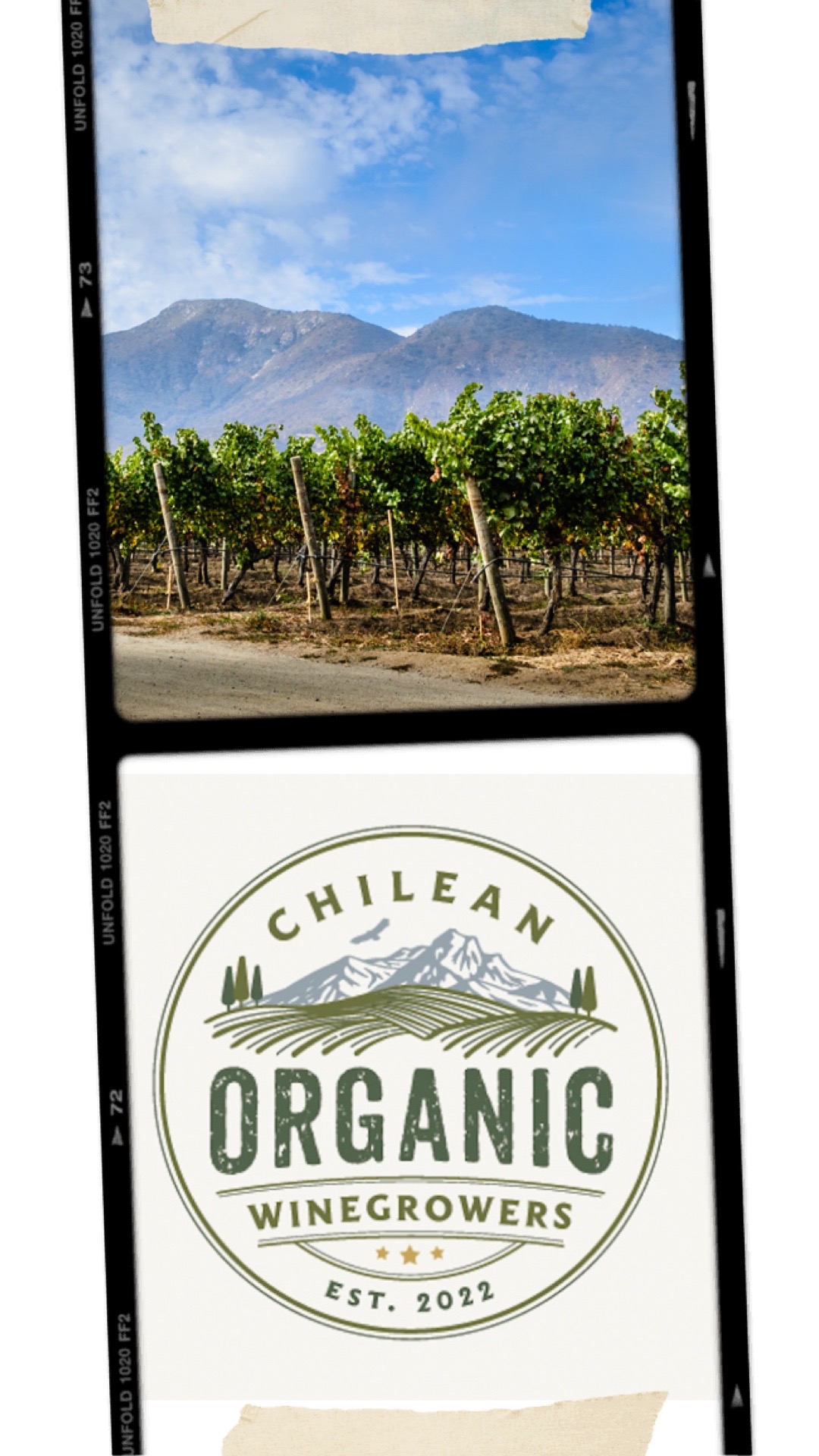 COW comes with the support of Vinos de Chile, which will help the organic wine association through the bigger organization’s R&D facility, legal teams and human resources.

The new group has been created to help promote Chilean organic wines, and to also raise awareness and the benefits of organic approaches to grape growing.

According to COW, sales of organic wines increased by more than 20% in 2021 for the founding wineries, with demand being driven by Canada, the US, the Nordics and Japan.