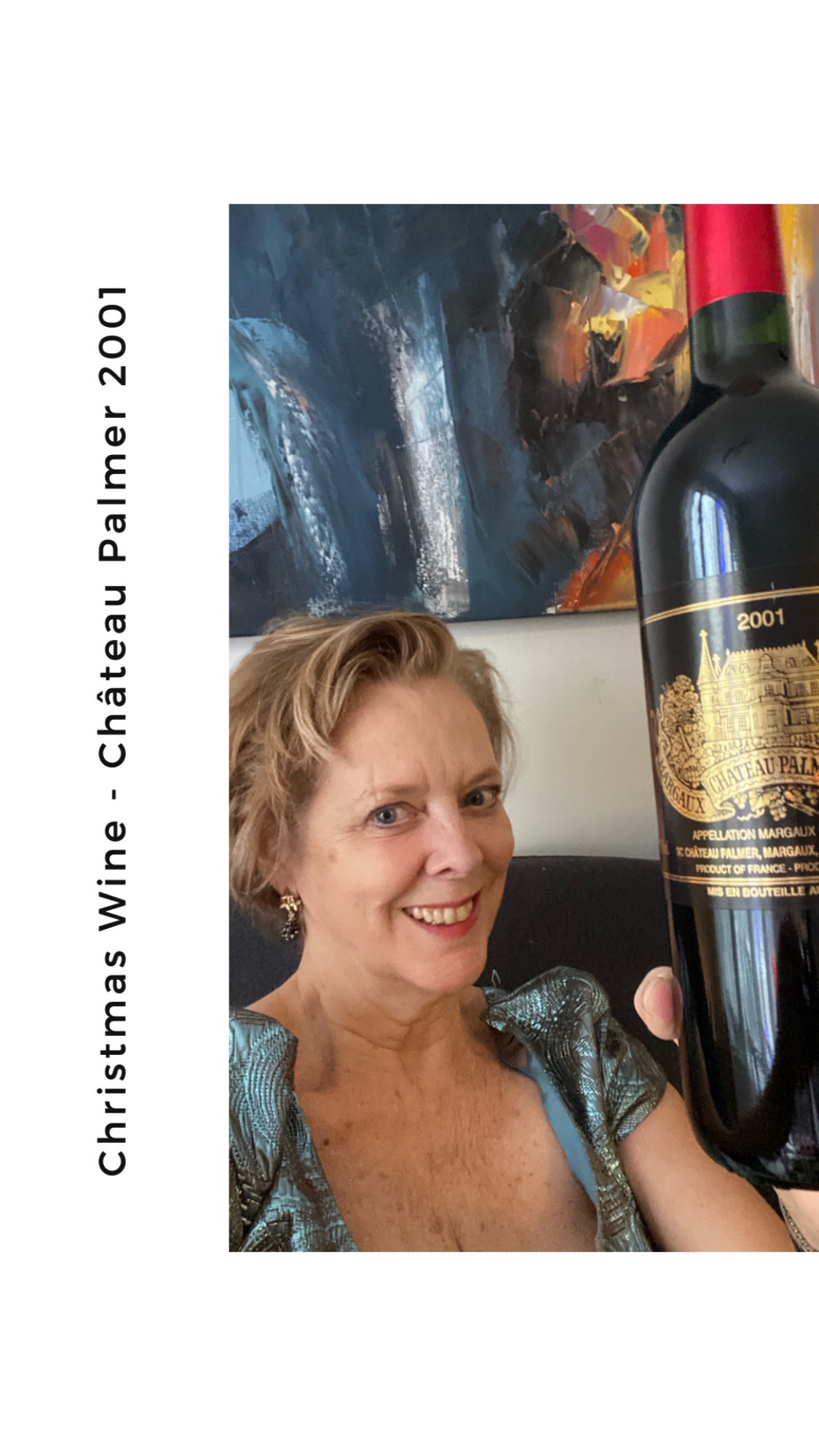 Tasting Notes:
Stunning deep ruby; introverted nose at first instance and slowly opens up revealing various wood and spice aromas  with hints of ripe black fruits and mocha; on the palate the fruit is exquisite, with hints of herbs and tobacco, the tanks are subtle; good structure, well balanced and mellow long finish. 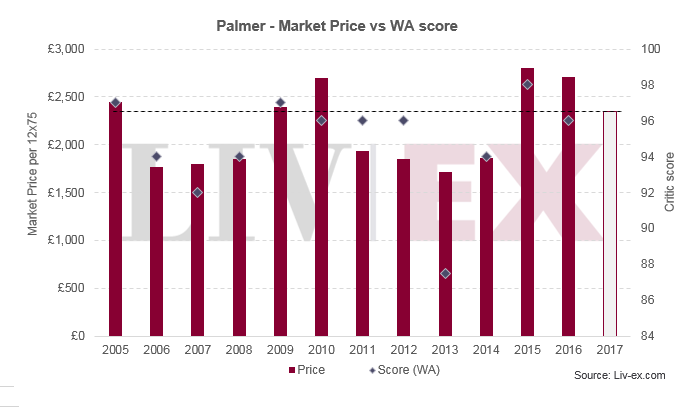 James Suckling scored the wine 97-98 points and described it as a “sexy and well-formed 2017”. James Molesworth was also full of praise and awarded the wine 92-95 points. In his tasting note, he said that Palmer 2017 “stands out from the pack”. Buyers looking for value may consider the 2012 vintage. The wine received a score of 96 points from Robert Parker and is available at a 20% discount to today’s release. Top vintages with several years in bottle can also be found at a small premium to the 2017.