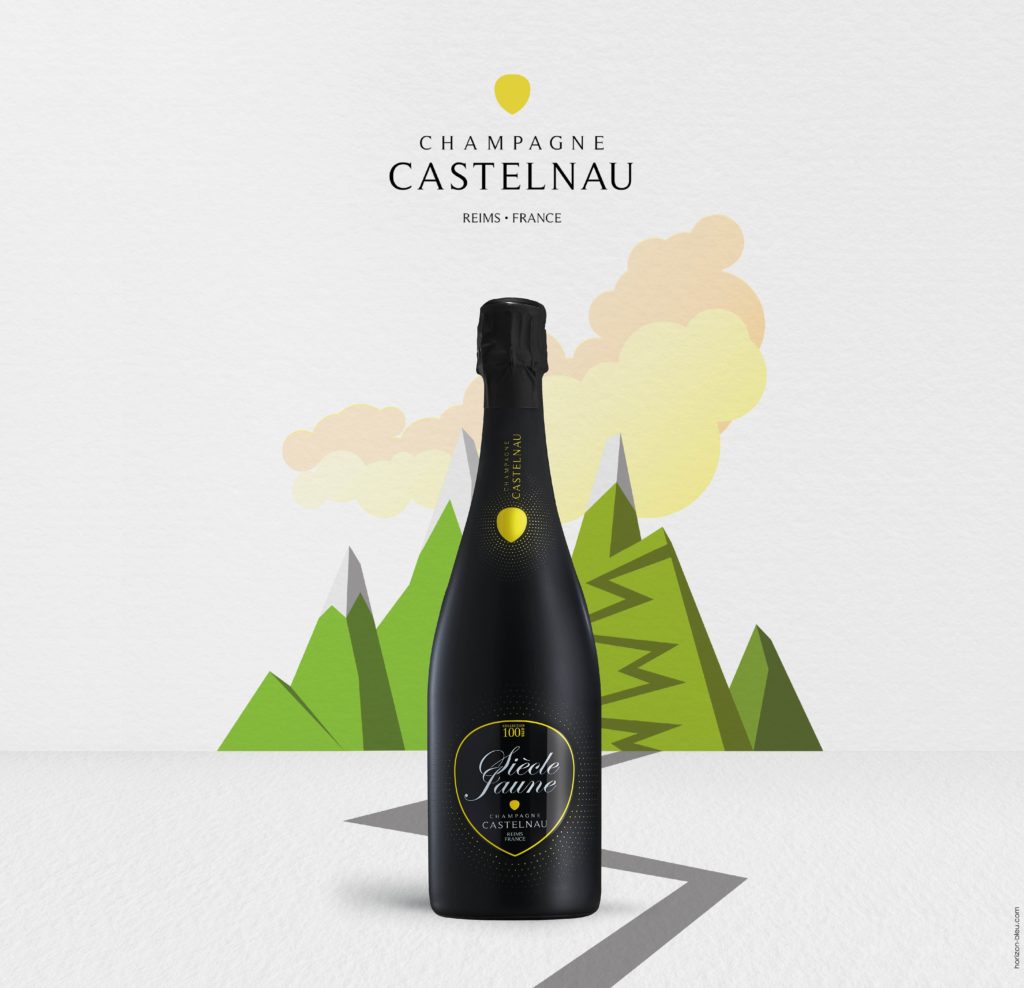 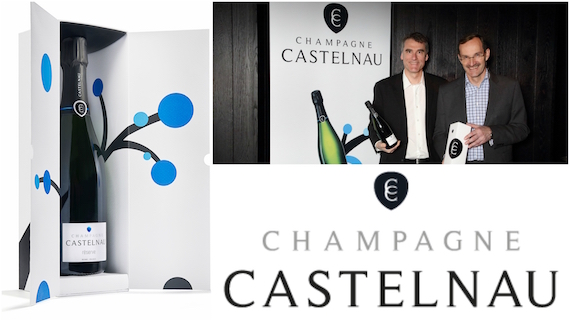 Champagne Castelnau showcased its new branding last week, which aims to appeal to a younger audience, at the UK market launch in London.

The repackaging takes on a much more minimalist look, which is designed to give the house a more contemporary feel.

While the new logo comprises of two linked letter Cs for Champagne Castelnau which is embedded in a black drop motif signifying the ‘bead’ of champagne.

Champagne Castelnau managing director, Pascal Prudhomme, said: “We have to look forward now, and not look back on tradition. We were not sexy before but we had good wine, and only we knew that.

“I think that all over the world the goal is to be successful by making young consumers interested in the brand. But in order for our wines to be tasted we must first be purchased, and to be purchased we have to be seen in the restaurants and wine shops.

“So it was a necessity to make a change to the traditional champagne bottles and be a little bit different.”

Champagne Castelnau has set a target to sell one million bottles by 2020 and two million by 2025.

Champagne Castelnau has replaced Jacquart as this year’s exclusive Champagne poured on the Tour de France.

Champagne Castelnau has signed a three-year deal with Tour de France in an attempt to raise their profile in France and the UK (its largest export market).

With two days left of the Tour, it is widely believed Bradley Wiggins will clinch the first British victory of the Tour.

Pascal Prudhomme, General Manager, of Champagne Castelnau said he hoped to mimic the success of Skoda in France since the car manufacturer became the official partner of the race nine years ago.

Pascal added that he believed the new tie-up with the Tour would also be an encouragement for the growers, which supply grapes to the cooperative.

“It shows them that the brand is strong and we are investing in it,” he said.

Meanwhile, within France, Pascal said he expected the brand to benefit from the visibility among the VIPs present at corporate events running alongside the race, particularly the many guests and buyers from French supermarket chain Carrefour, which has sponsored the Tour’s polka dot jersey since 2009.

The tour has a long association with Champagne, not just due to the region’s regular appearance in the race, but also because of the wine’s historic use as a source of energy for the riders.

It is said that Maurice Garin, who won the first Tour de France in 1903, kept himself fuelled on a mixture of Champagne and coffee.