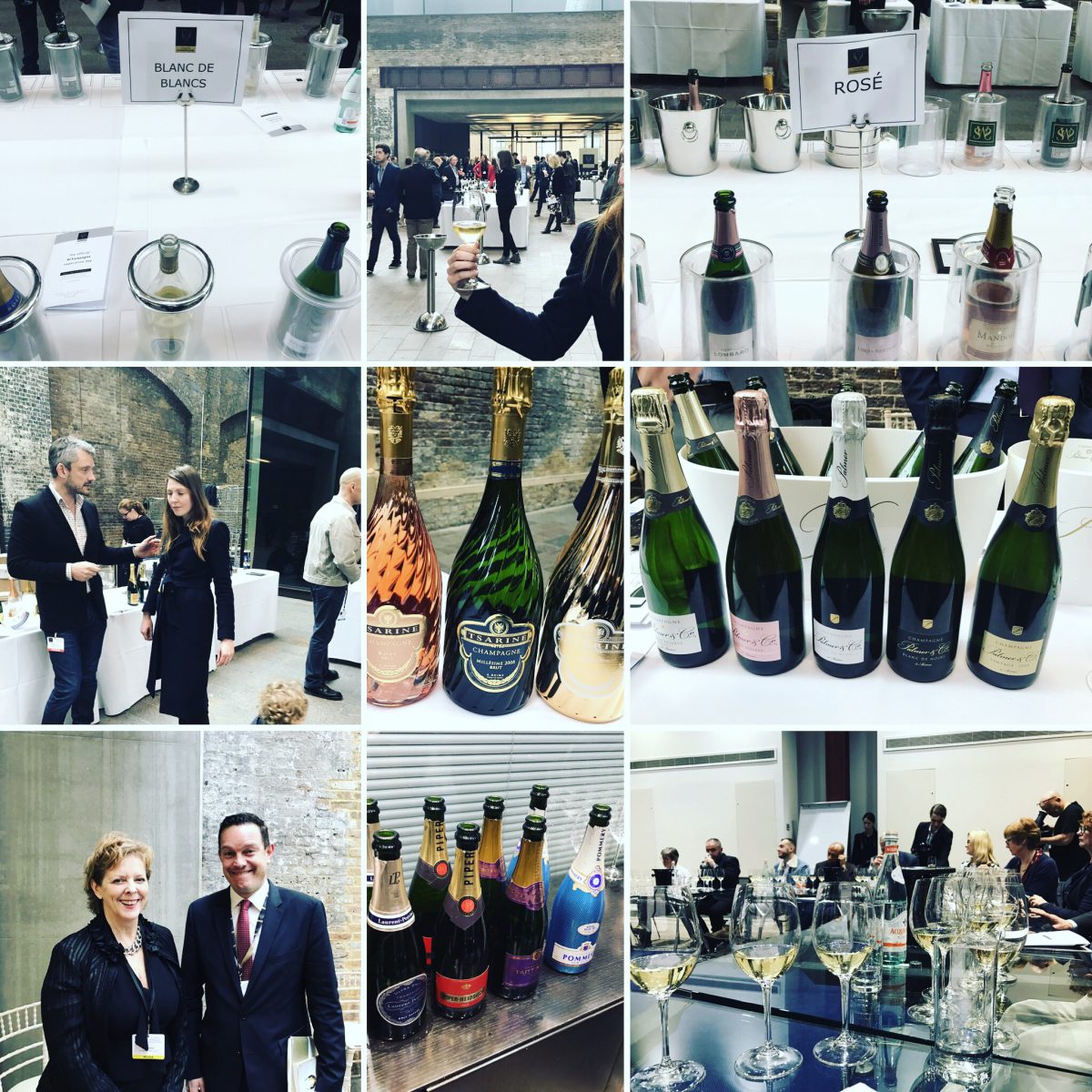 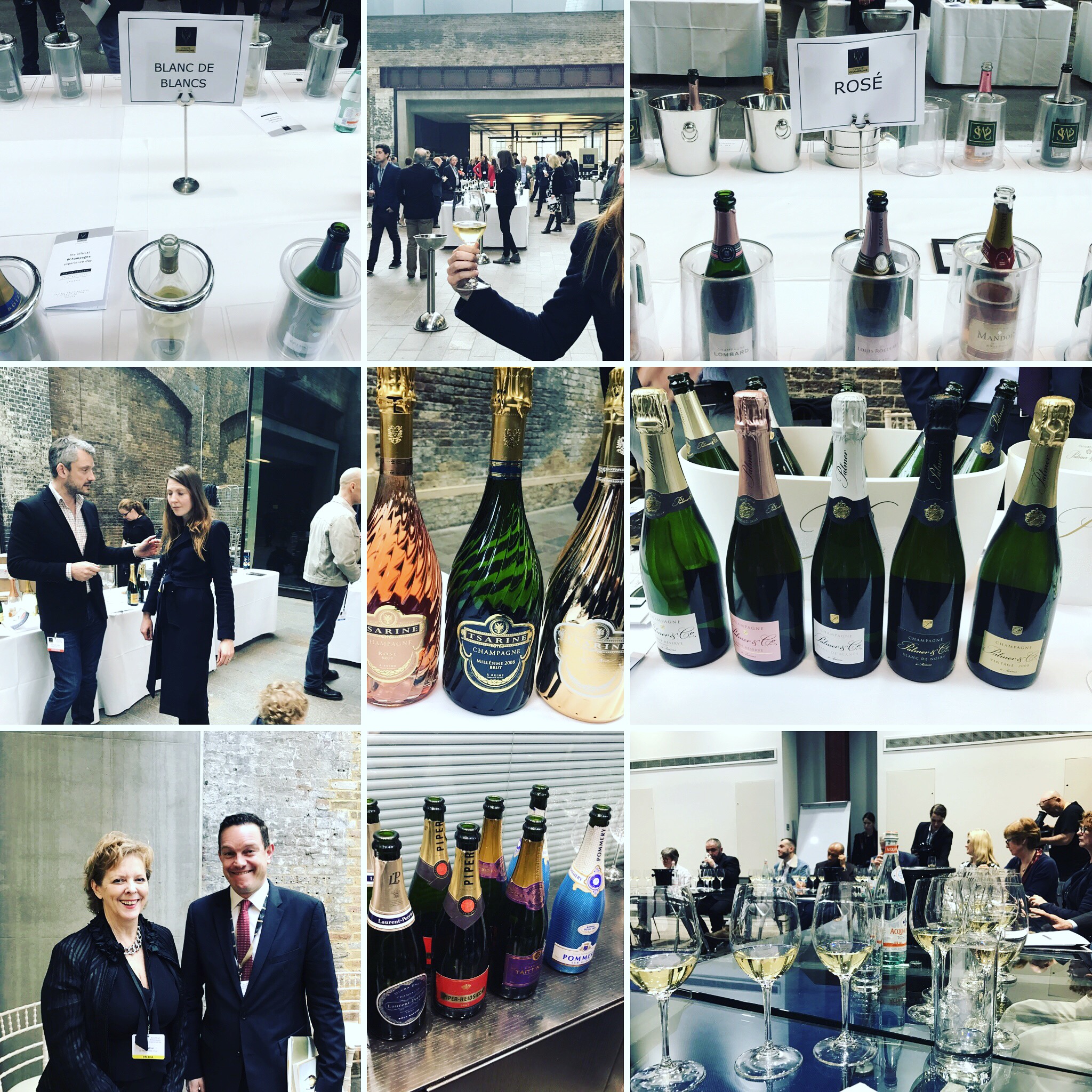 I attended the Europe largest Champagne tasting event on Wednesday 29th March, which has been rebranded as “The Official #Champagne Experience Day”.    “Invite Only”, it was held at Central Saint Martins, King’s Cross, London.

It was very-well laid out with over 70 Champagne brands participating.  New for 2017, the Champagne Bureau UK set up free-pour area, themed to reflect key styles and demands for the UK market, which included vintage, rosé and blanc de blancs, in addition to individual tasting tables with over 70 growers and houses.

It was an excellent event – great to see familiar faces and meet new friends! 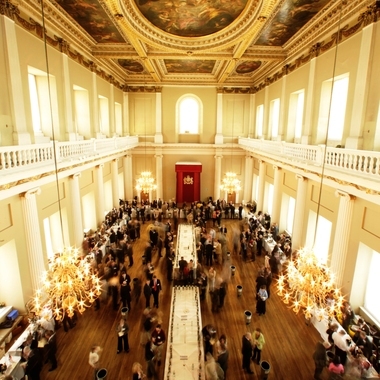