Arizona’s Verde Valley is often referred to as the state’s second Grand Canyon. It now has a new distinction as an American Viticultural Area designating the unique geography, topography, soils, and climate as a recognized grape growing area.

Now the third AVA in Arizona, Verde Valley joins Sonoita and Willcox.  Verde Valley Wine Consortium president Tom Schumacher, first submitted a petition in 2017, called it a reason to cheer and “a fruitful end to an arduous effort.”

Michael Pierce, director of Viticulture and Enology at Yavapai College, adds: “It was five years in the making, so we’re very relieved it’s finally accomplished.”

Located in the geographic center of the state, the Verde Valley AVA encompasses about 220 square miles near Oak Creek and the Verde River. The Verde Valley Wine Trail shows 19 commercial vineyards farming 135-plus acres of wine grapes with another 25 acres planned for upcoming planting. The region boasts 25 tasting rooms.

Today, vineyards in the AVA grow over 40 wine grape varieties from Malvasia Blanca, Viognier, and Chardonnay on the white side to reds like Syrah, Petite Syrah, and Cabernet Sauvignon.

The AVA is surrounded by higher elevations and steeper slopes like the Mogollon Rim and the Black Hills. “Verde Valley AVA’s topography positively affects viticulture,” according to published reports.

“The gentle slopes allow for easier vineyard management as cooler air draining from the higher elevations provides a diurnal temperature swing that slows the maturity of wine grapes, extends the growing season, and leads to more complex wine flavors.” 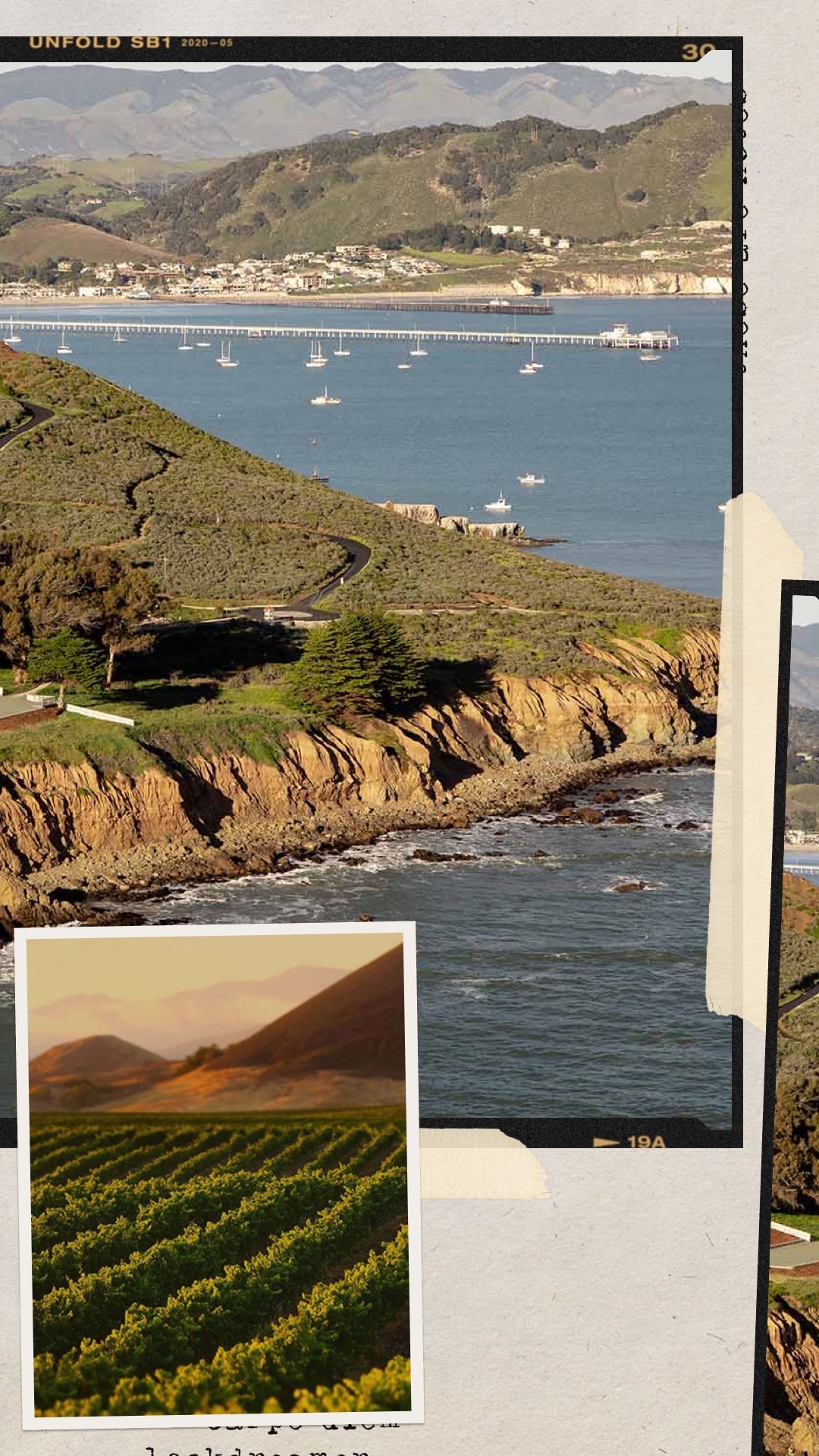 The SLO Coast Wine Collective announced this week that the San Luis Obispo Coast has been recognized as the newest American Viticultural Area (AVA) by the US Alcohol and Tobacco Tax and Trade Bureau.

Previously home to four AVAs: Paso Robles, Arroyo Grande, Edna Valley and York Mountain — SLO County has not had a new region approved for 30 years, since Arroyo Grande was last awarded the title in 1990.

The new AVA is a long, narrow strip of land that runs along California’s Central Coast, is 60 miles long and 15 miles wide. Currently, there are 32 wineries, that applied for the official status in 2017, making a case for the area’s unique and regional-specific characteristics including its proximity to the Pacific Ocean.

The SLO Coast AVA also includes 78 vineyards and around 4,000 acres under vine, with Chardonnay and Pinot Noir being the most dominant plantings, alongside Albariño, Grüner Veltliner, Riesling, Grenache, Syrah, Tempranillo and Zinfandel.

“We are one of the coldest spots to grow grapes because we are so close to the Pacific Ocean,” said SLO Coast Wine president Stephen Dooley. “What makes this area interesting is the low temperatures coupled with a lot of sunlight. Cool temperatures preserve acid, and in grapes like Pinot Noir, the sun helps with pigment, colour and tannin.” 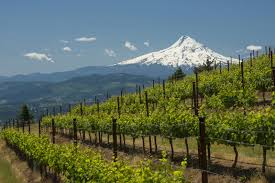