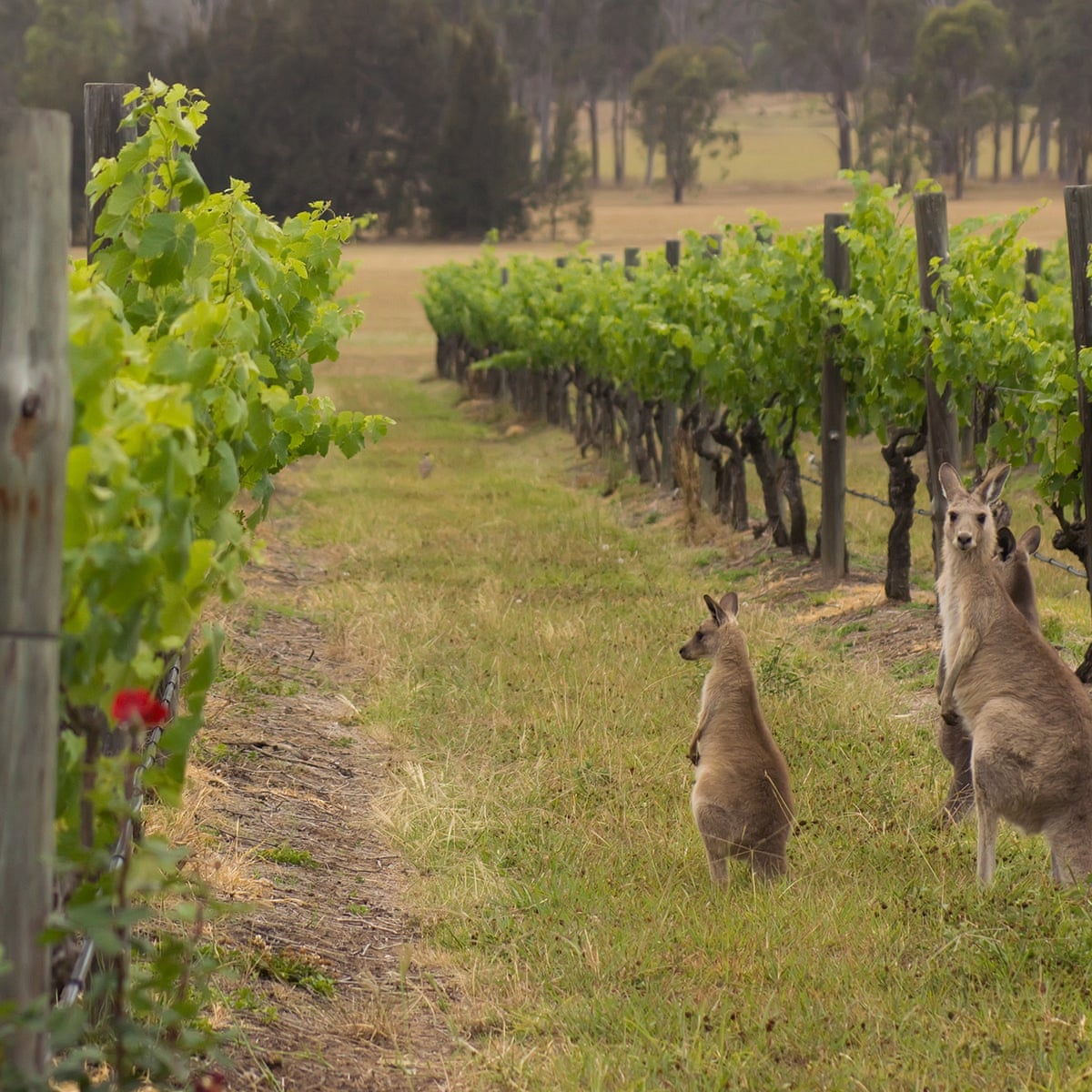 Wine Australia is launching an (always-on) 24/7 virtual platform “Australian Wine Connect” in March which will bring the global wine community together to experience and explore Australia’s wine scene.

The interactive platform will be a go-to resource for Australian wine over the next twelve months. Featuring wineries from across 65 regions; connecting winemakers, buyers, importers, distributors, media, educators and more; and offering a diverse program of engaging events and experiences.

Australian Wine Connect will create a bold new world of opportunities for Australian wineries to promote their products across the UK, Europe, the US, Canada and Asian markets.

Wine Australia chief executive officer Andreas Clark said, “We’re proud to bring this same spirit of innovation to the way we do business and have been working hard to develop a valuable opportunity for Australian wineries to continue marketing and selling their wines overseas this year”.

“Australian Wine Connect has been designed to offer similar benefits to an international trade show, however it also enables wineries to reach and engage with multiple markets across the globe and it will be live and offering various virtual business opportunities for a full twelve months,” he said.

Clark said it will allow buyers from across the world to network and meet producers, discover new wines, link up with distributors and enable sales conversations. It will also offer ongoing live thought-leadership sessions, tasting sessions, variety and regional explorations to showcase the people, places and processes that make Australian wine unique.

Australian Wine Connect will go live on 31 March 2021 and registrations for the virtual showcase are now open to Australian wineries. Eligible wineries can apply for the Wine Export Grant to help cover the cost of participation.

The Australian wine community is renowned for its creativity in the pursuit of creating the most diverse and distinctive wines in the world.

The multi-faceted platform will host virtual events and collaboration tools to help wineries stay up to date in market and will promote Australian wine in a new and exciting way to raise awareness and increase demand amongst an international trade audience. 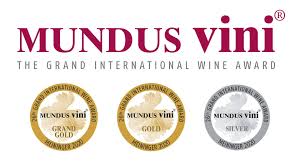