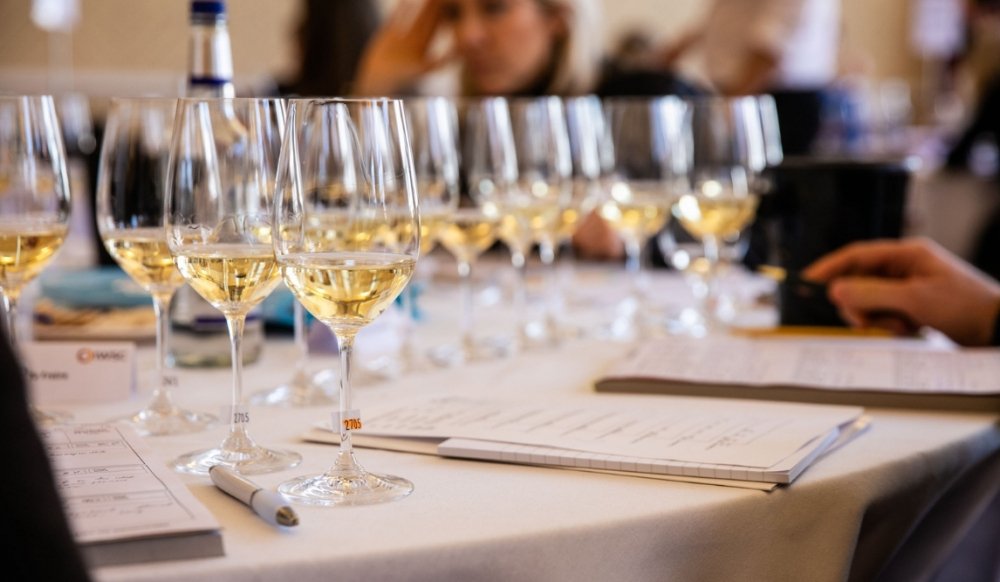 The IWSC has just released the results of the 2021 Northern Hemisphere wines, and here are some of the winners.

This year there were 3,460 wines that were awarded medals.

Only 148 wines qualifying for a gold medal this year.

Fifteen of the wines were sweet wines and sixteen were fortified wines (with eight being port wines and eight were Sherries).

Greece also had two gold medalists – 2001 and the 2013 bottlings from Estate Argyros on Santorini. Other standout sweet wines included the Szent Tamás Furmint 2018 from Balassa Bor Tokaj in Hungary and the 2017 Trockenbeerenauslese Riesling from Weingut Rabl in Austria.

There were 32 gold medalists in the sparkling wine category with France dominating this category with 14 winners. The top-ranked Champagne was the 2008 Piper Heidsieck, Brut. Right behind it was the 2008 Piper Heidsieck, Rosé Brut. Other standouts include the 2012 Chateau Palmer Brut and the 2008 Orpale Grand Cru Blanc de Blanc from Champagne de Saint Gall.

UK had nine winners in the sparkling wine category, with the highest-rated British sparkler being Nyetimber, 2013 Blanc de Blanc.

There was a total of 73 dry still wines that won gold medals. The top four countries that dominated this category were: Spain (7), France (12), Italy (28) and US (7). Together these four countries accounted for 54 of the 73 medalists.

There are a lot more winners to explore … you can find the complete list at the IWSC’s website  https://bit.ly/3hHNRiK