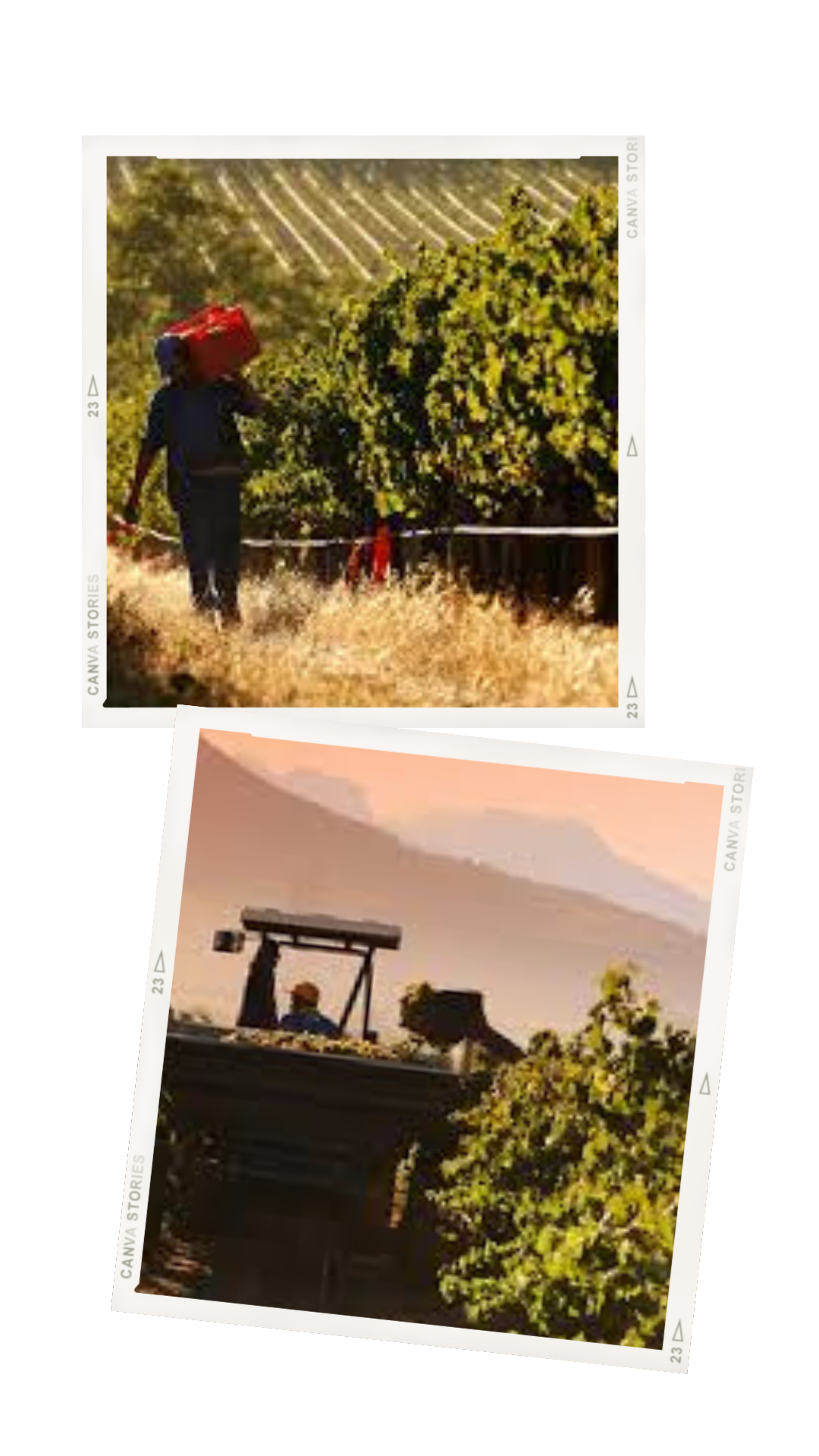 This is the second consecutive year the grape crop is expected to be lower than the previous year, after 2022’s challenging harvest due to the uprooting of vineyards causing a decline in the overall vineyard area.

“At this very early stage the net decrease in the estimate is mainly attributed to all our growing regions that have experienced a drier season, except for the Northern Cape which has had its own difficult environmental conditions during and after the harvest,” said Conrad Schutte, manager of Vinpro’s team of viticulturists who issue the crop estimates with the industry body SAWIS.

“Poor flowering and set in various areas, together with the uprooting of vineyards, also contributed to the decrease in our estimate for the 2023 harvest.”

In the Northern Cape, where unseasonably wet and rainy conditions are said to have characterized the season, vines budded on a minimal reserve status and from the beginning, fewer bunches were formed. Foliage also grew poorly and even stopped temporarily in some instances.

In the rest of the regions, flowering conditions were reportedly good to outstanding. Few diseases and pests occurred, but the general average rainfall was lower in most regions compared to the previous year, which will impact berry sizes, especially in the dryland regions, thus influencing the total grape production.

“The season looks promising, but a lot could change leading up to the harvest,” Schutte added.

The next crop estimate by viticulturists and producer cellars will be released in the third week of January 2023.