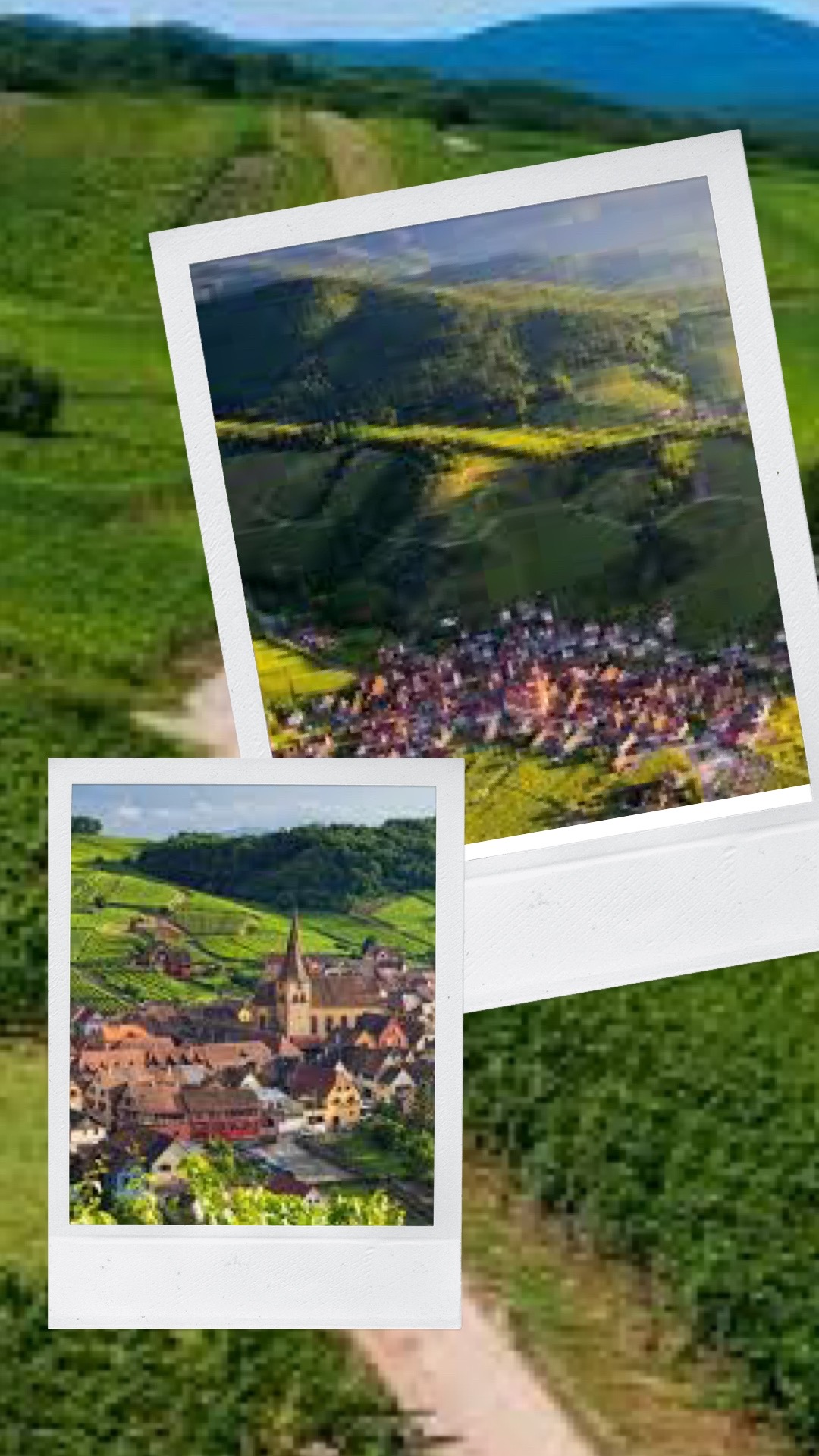 Pinot Noir can now be included as part of the AOC Alsace Grand Crus in two territories which has been a long-awaited move for a grape variety that has perhaps been overlooked in the region.

France’s appellation body, the National Institute of origin and quality (INAO) had formally approved the addition of Pinot Noir to the list of varieties that are permitted in Grand Cru Kirchberg de Barr (Barr, Bas-Rhin) and Grand Cru Hengst (Wintzenheim, Haut-Rhin). The move officially ratifies Pinot Noir Grand Crus from these two prestigious terroirs for the 2022 vintage.

Twenty years ago, Pinot Noir represented 8.5% of Alsace’s total vineyard area. Today, that figure has risen to 11%. The changes mean that Hengst and Kirchberg de Barr are now currently the only AOC Alsace Grand Cru reserved for white wines and still reds, with the first to be released from the 2022 vintage.

According to some producers, getting to this point has been a twenty-year journey, and marks the renaissance of the variety in the region – which has grown from around 8% of hectarage under vine to 11% now – as well as recognition of the work carried out by existing producers of these wines.

The new rules means that these two AOCs can produce both white wines and still reds, the CIVA hopes that this will be expanded to include other AOC Grand Crus in the region over the next few years. Currently, there are 51 AOC Alsace Grand Crus, 49 of which can make Grand Cru wines from just five grape varieties (Gewurztraminer, Muscat, Pinot Gris and Riesling, and Sylvaner, which was also added by the INAO in May).