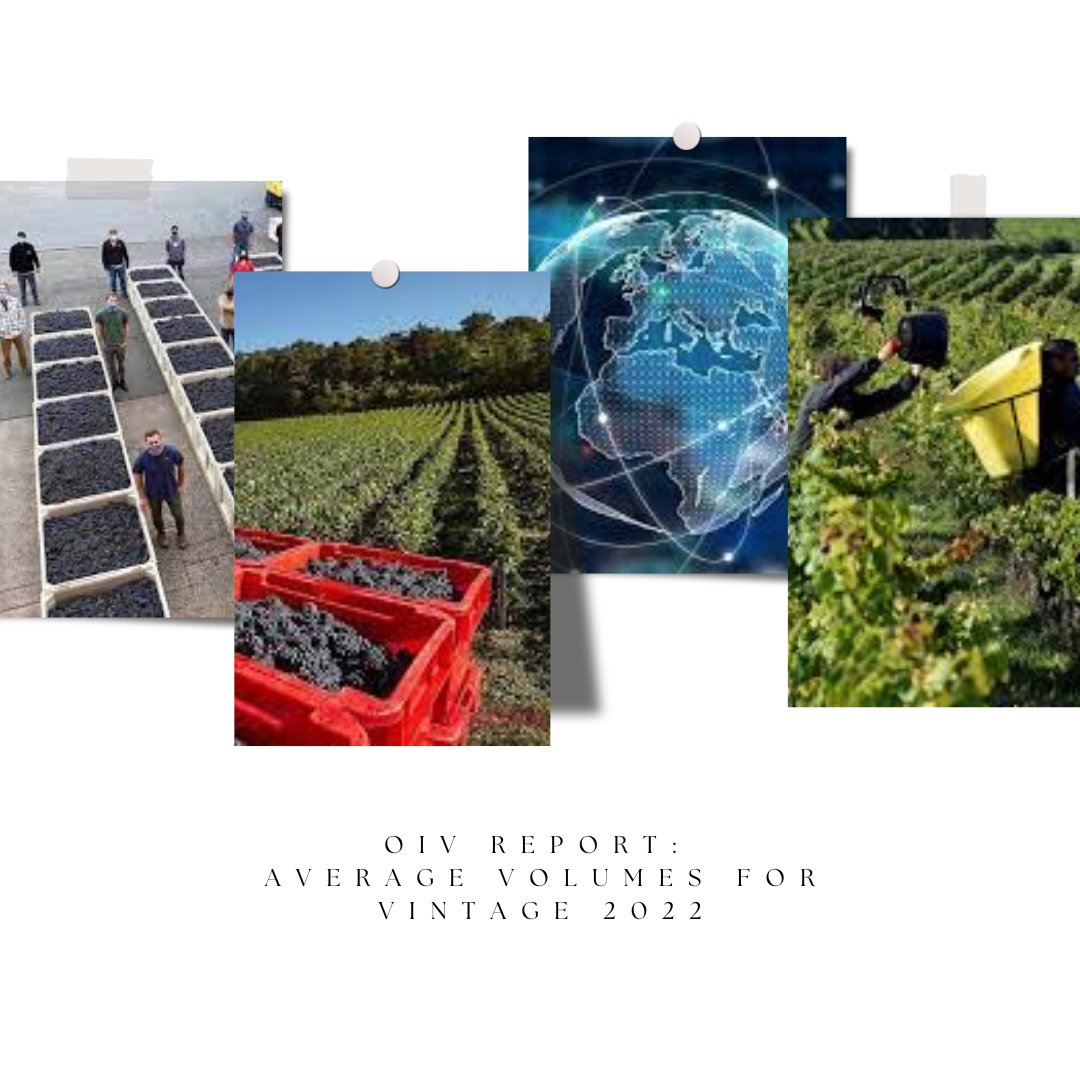 World wine production in 2022 is again expected to be slightly below average, with differences between the individual winegrowing zones and countries. The International Organisation of Vine and Wine (OIV) forecasts global production of between 257.5 and 262.3m. hl of wine and must in 2022. There will be regional differences in harvest volumes, but the market surplus will remain.

The average value of 259.9 mill. hl is about 1% below the previous year’s quantity. However, the OIV points out that no information is yet available from China and Russia.

Europe is the heart of global viticulture. The EU alone accounts for 60% of world wine production and production volume is expected to be average, with Italy, France, Romania and Germany, among others, reporting higher harvest volumes than last year. In contrast, Spain, Greece and Portugal have harvested rather low volumes.

In the USA, a slightly lower harvest volume than in 2021 has been reported; 23.1 mill. hl are expected. This would be 4% below the previous year and 6% below the 5-year average, the second lowest volume in the last five years.