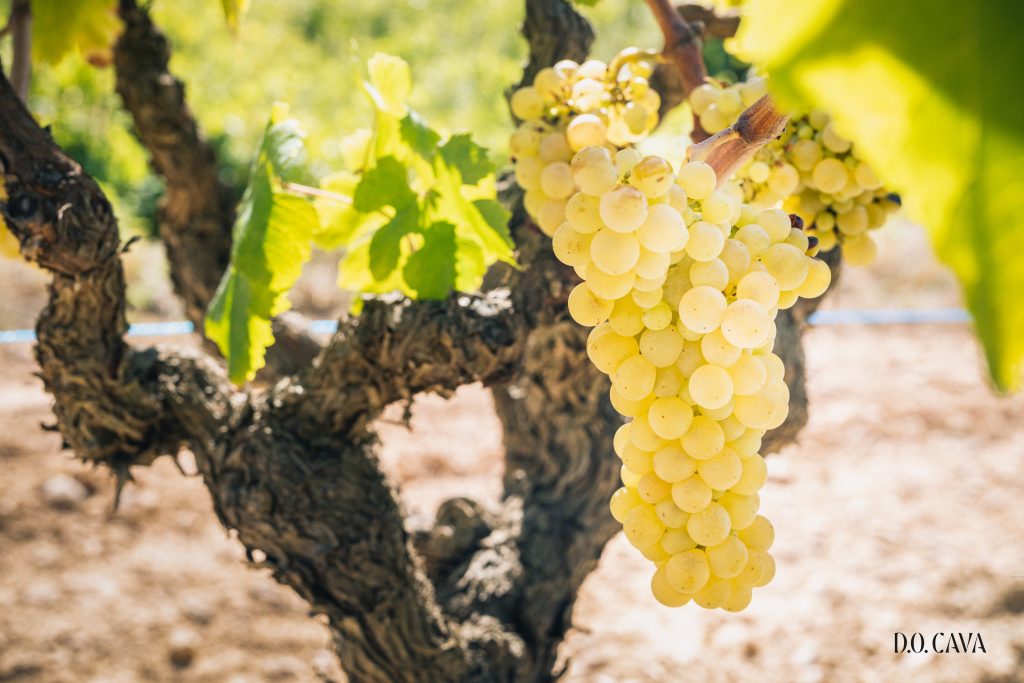 Designations of Origin evolve over time and incorporate modifications that have an impact on the way their wines are classified. This is the case of the DO Cava, which has recently announced changes and the approval of new regulations.

The origins of Cava lie in the wine-growing region of Penedés.  Cava can also be produced in other towns and regions, which are themselves divided into sub-zones. There are four main areas of the DO, which include the Valle del Ebro with the sub-zones Alto Ebro and Valle del Cierzo; and the Comtats de Barcelona with the sub-zones Serra de Mar, Valls d’Anoia-Foix, Conca del Gaià, Serra de Prades, and Pla de Ponent. Further regions are Viñedos de Almendralejo and Valencia.

The DO Cava has announced that it will introduce new regulations that will raise the requirements to reinforce the quality seal and will affect not only the terminology linked to the ageing months of its wines but also the geographical designations within the Designation of Origin.

In addition, they must display the vintage year on the label and those DO Cava wineries that press and make all their wines on their own property will be able to use the Integral Winemaker label.

The greatest novelty is the segmentation and zoning that allows territorial identification, so that the consumer can clearly detect in which area of the DO the wine was made, whether in Comtats de Barcelona, Valle del Ebro, Viñedos de Almendralejo or Zona de Levante. The possibility of specifying each sub-zone is also envisaged.

The latter is a very significant change, as it recognizes and allows the particularities of each of its territories to be valued.

In addition to the new classification, DO Cava has announced the implementation of a new traceability system to provide consumers with the best possible quality guarantees. This also involved the development of a new, more modern digital platform.