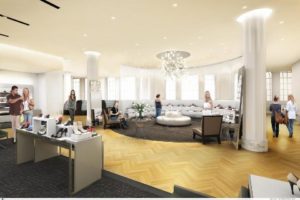 One thought on “Macy’s + Shoes + Champagne …. Macy’s Shoe Department gets a Champagne Bar”