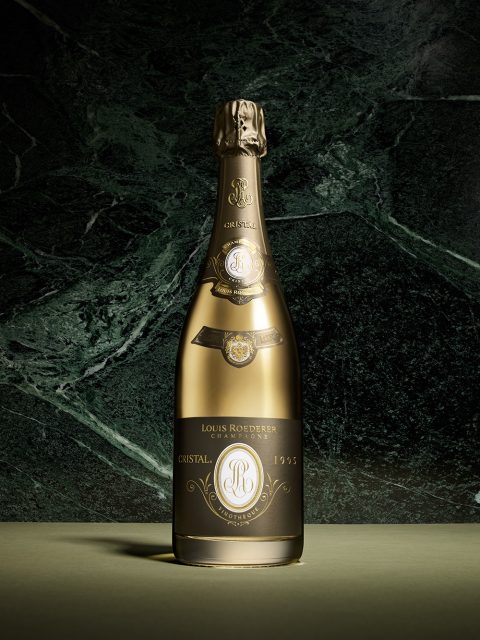 Champagne Louis Roederer has released the first of its limited edition, extra-aged Cristal, known as ‘Vinothèque’.

The release covers both the 1995 brut and 1996 rosé, which were disgorged over 10 years ago but then kept back in Roederer’s cellars for further aging.

The Vinothèque wines have a slightly lower dosage of 7g/l compared with the usual 9g/l for the standard Cristal expression due to longer lees ageing.

No larger formats have been released – this time. Both wines were introduced by the house at a “surrealist spectacular” at their head office early October to celebrate their 241st anniversary.

Although Roederer’s executive vice-president, Michel Janneau, conceded that the amount of wine released was “infinitesimally small”, he added, “fear not – it is not without sequel; other vintages will follow this.”