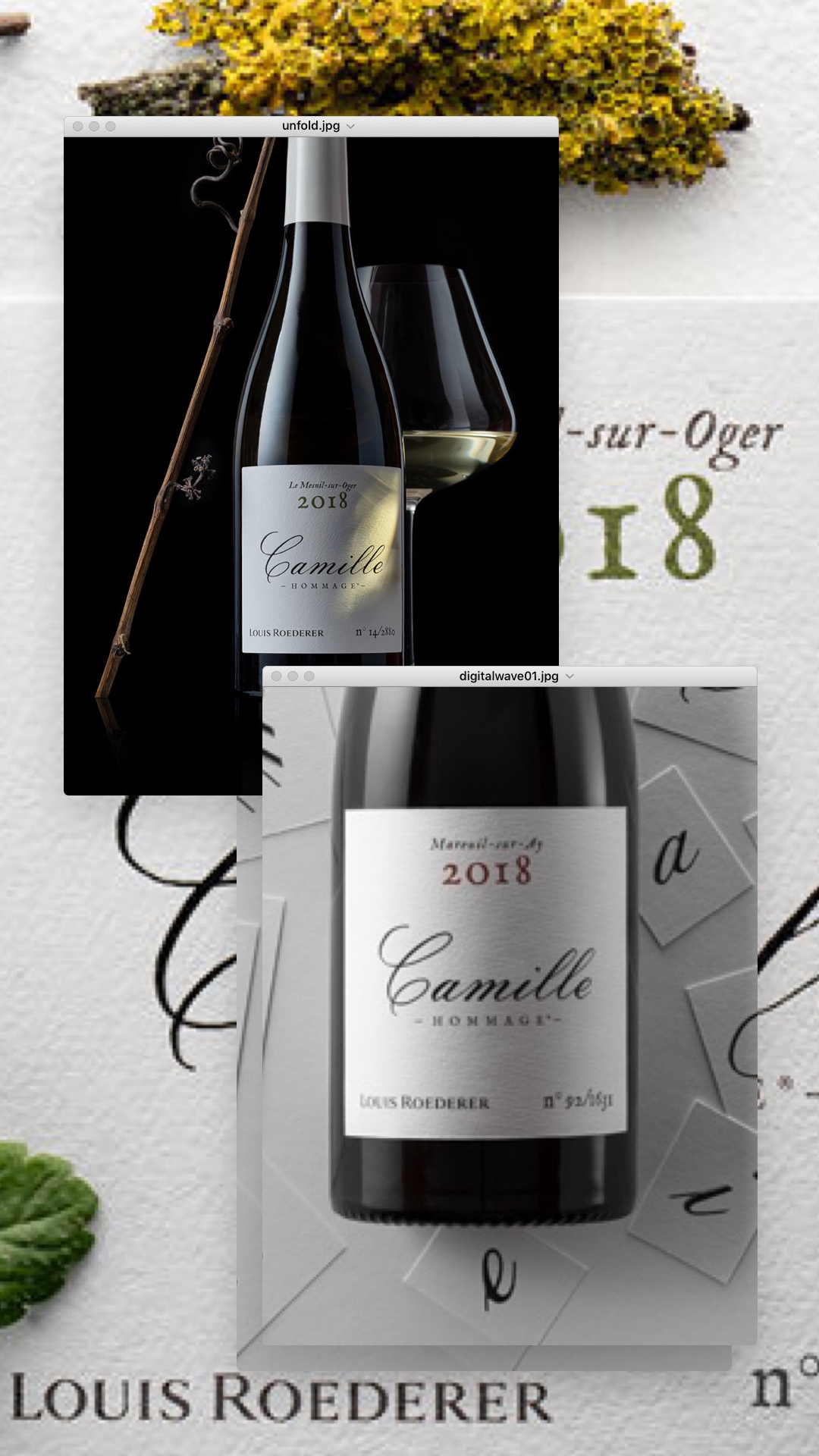 Named after Camille Olry-Roederer, the great-grandmother of the house’s current CEO, Frederic Rouzaud, the wines are single-site, varietal Pinot Noir and Chardonnay.

The Pinot Noir is made from a plot of 43 ‘ares’ (100 ares to a hectare) in the ‘Charmont’ lieu-dit in Mareuil-sur-Aÿ, while the Chardonnay is from an old 55-ares plot in the ‘Volibarts’ lieu-dit in Le Mesnil-Sur-Oger.

The house said in a statement that both wines are the result of, “a long process of observation and experimentation”, which reveals, “another facet of the Champagne terroirs”. The house’s cellar master, Jean-Baptiste Lécaillon, has been experimenting with still wines since at least 2002.

Camille Olry-Roederer took over the running of the Roederer company after the death of her husband Léon in 1932. She remained in charge until 1975 and was known to be especially fond of the house’s still wines.