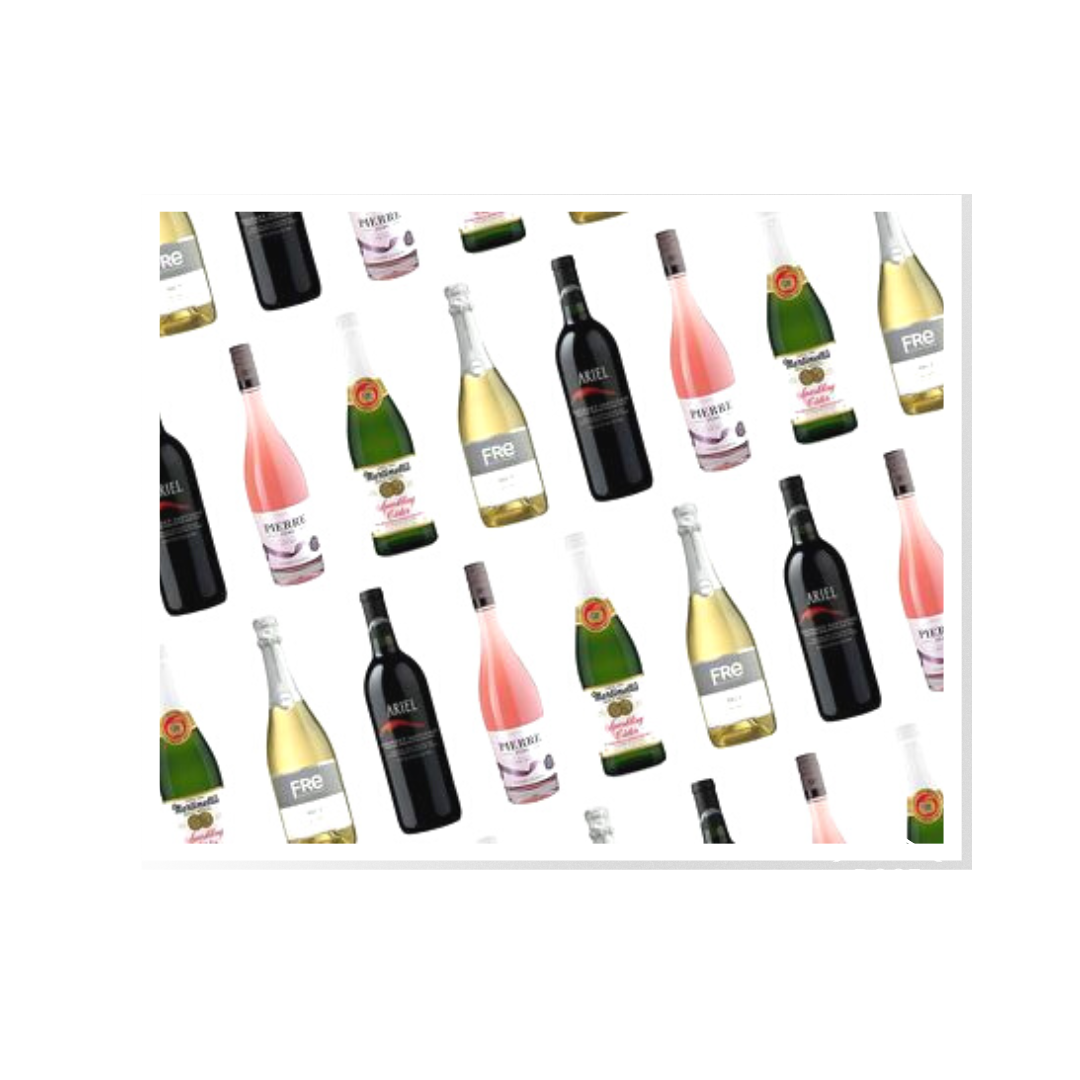 The Portman Group is urging the UK government to do more to encourage the uptake of low & no alcohol drinks and launch a consultation on low-alcohol descriptors.

The consultation would seek views on updating the terminology around the various ways in which products below 1.2% abv are marketed.

The alcohol marketing regulator hopes to build on years of growing UK sales and consumer interest in the low & no category beyond its traditional post-festive spike.

The recent YouGov consumer research reveals that over one quarter (29%) of alcohol drinkers now also semi-regularly (‘often’ or ‘sometimes’) drink alcohol alternatives, compared to almost a third (32%) in 2021 and a quarter (25%) in 2020.

For the fifth year in a row, the top reasons cited for drinking low & no alcohol are safe driving from social events and taking part in social events without drinking to excess. Furthermore, one in six (17%) of those who have tried low & no drinks say their alcohol consumption has reduced since first trying them, demonstrating their role in encouraging moderate and responsible drinking.

With New Year’s resolutions already in full swing, those that plan to reduce alcohol consumption in 2023 said they will drink fewer alcoholic drinks at home (37%), have more alcohol-free days (30%) and a further quarter (25%) said they plan to stop drinking at home altogether.

Matt Lambert the CEO of Portman Group said: “The variety and availability of low & no alcoholic drinks has never been stronger, reflecting a huge increase in consumer popularity.

“The vast majority of consumers already drink responsibly within the chief medical officer guidelines, but it is particularly pleasing to see evidence that low & no options are playing a role in encouraging people to moderate their drinking.”

“We are calling on the government to launch the low-alcohol descriptors consultation this year to give further support to the low & no alcohol sector. It has been expected for nearly two years, but given the turbulent political year, this hasn’t been prioritized. This is an important review that should see alignment with global descriptors and give another push to this innovative category which is an active substitute for alcohol and supports moderate drinking.”

The news comes as the hashtag #AlcoholFree amasses 1.5 billion views on the social media platform TikTok, suggesting that the younger generation also plans to reduce their alcohol intake in the new year.

However, it appears the trend isn’t exclusive to any particular age bracket. Premium UK grocer Waitrose reported a 31% increase in low & no sales in the week up to December 30, 2022 – a 50% increase on 2020.