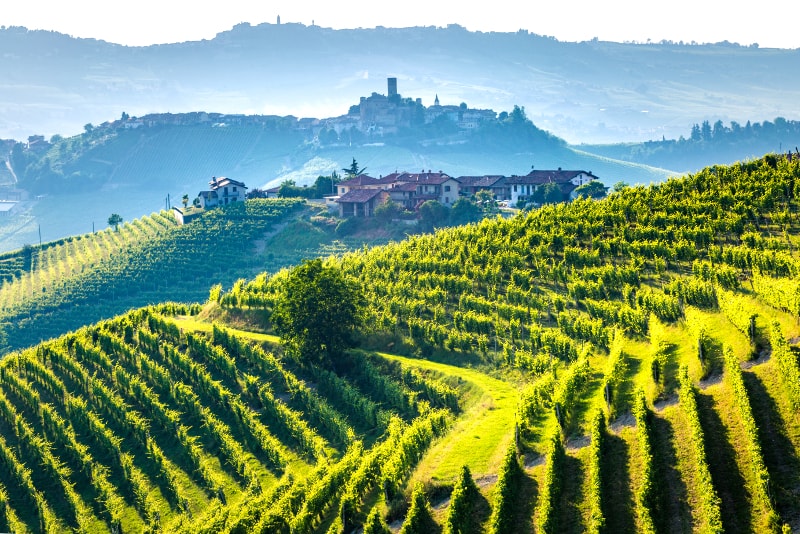 According to Liv-ex, Italy has become a ‘dominant force’ on the fine wine market, with the country’s previously under-represented regions rising in importance on the secondary market.

Last year Italy’s sub-index increased 12.2%, and the increased trading of Italian wine on the secondary market trade has shown Italy becoming the third most traded category, according to a recent Liv-ex report. Italy enjoyed a record high market share at 16% in the year-to-date, behind Bordeaux (40.5%) and Burgundy (20.4%).

In recent years, there has been a significant expansion in the market of Italian fine wine, with the number of vintage wines on the secondary market having grown 2,566% between 2010 and 2021. There is no sign of this slowing either, as this year has seen it surpass the levels achieved for the whole of 2020, by 5.3%.

The Liv-ex report shows that demand for the critically acclaimed Super Tuscans has generated the majority of trade, offering steady returns and low volatility. However, as this demand has grown, more Italian brands have entered the secondary market, and there has been greater exposure of some of these ‘lesser’ known regions, such as Veneto, Abruzzo, Umbria, and others which have entered the market in the last two years.

“The increased diversity of Italian wines trading on the secondary market would not have been possible without Italy’s strengthened image as a competitive fine wine force on the international stage,” Liv-ex said.