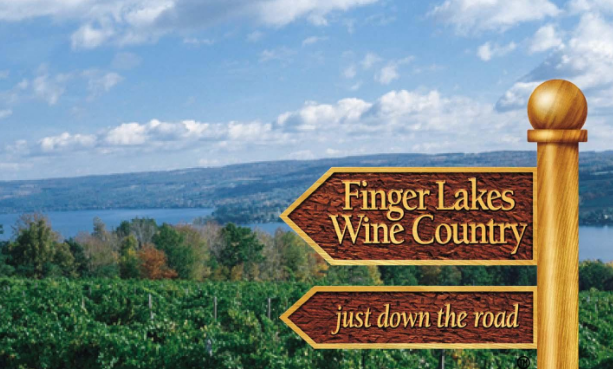 Good News! Restaurants in seven regions of New York state have been given permission by Governor Andrew Cuomo to reopen for outdoor dining today!

As reported by Eater New York, Cuomo gave the green light for restaurants to reopen for al fresco eating in the seven regions of New York state that were in the second phase of reopening.

The seven regions are: Central New York, the Finger Lakes, the Mohawk Valley, the North Country, the Southern Tier, Western New York and the Capital Region.

Restaurants in New York state that reopen for outdoor dining will have to space their tables two meters apart and ensure that all staff members are wearing face masks. Diners will also be required to cover their face when they aren’t at their table.

No guidelines have been issued regarding indoor dining in New York State, which will not take place until the third phase of reopening begins.