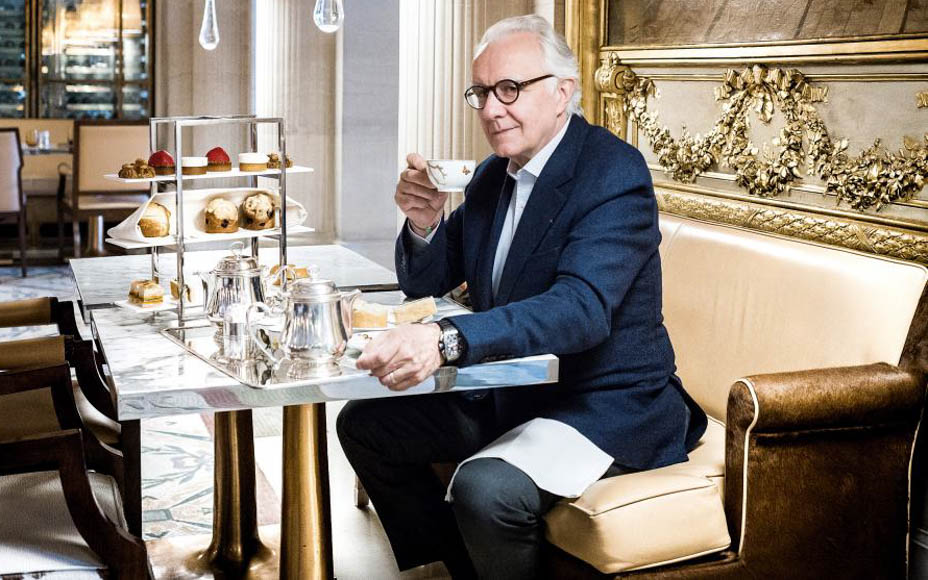 Internationally famed French Chef Alain Ducasse declares war on the “Dry January” trend.  At the beginning of January, Chef Ducasse was “horrified” to see New York diners drinking iced tea at lunch and not wine. Shortly thereafter he launched an initiative to entice patrons of his restaurants to drink wine during the first month of the year, not less.

“I’ve noted that trend, but I don’t want to see or hear of it, I am opposed to it,” states Chef Ducasse and he further adds that he wants to “rid consumers of their inhibitions” with regards to drinking wine.

In November, the French government abandoned a campaign urging people to give up alcohol in January after the wine industry pushed president Emmanuel Macron to drop it.

“Dry January” began in the UK in 2013 and has since been adopted around the world. Last year one in five Americans participated in the initiative, giving up alcohol for the first month of the year.

What are your thoughts on this ?