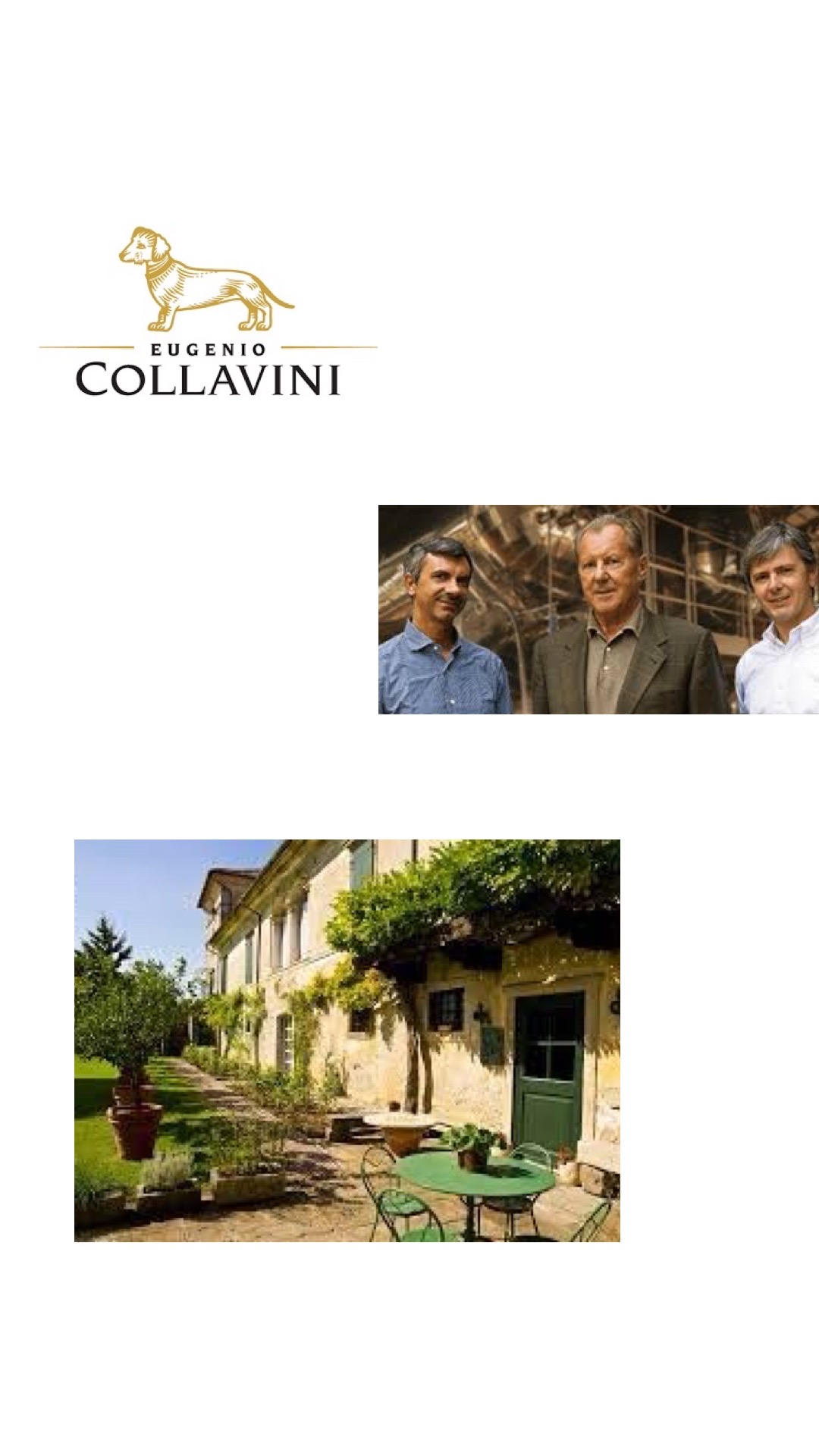 The History
Eugenio Collavini is one of the original, pioneering wine producers in Friuli-Venezia Giuli. Not only was Collavini the first in the area to introduce many different styles and techniques to the region, he also revived Ribolla Gialla and created the first sparkling wine from this varietal.

The history of Eugenio Collavini is quite interesting – beginning with the founder, Eugenio Collavini, who supplied wine to stores and noble families back in 1896, followed by his son Giovanni who led the wine estate and business through both world wars. The next generation, Manlio Collavini, who was Giovanni’s son, move the wine business to Corno di Rosazzo and where he introduced “advanced science of oenology” as well as established the head office with the purchase of a XVI Century Manor.

Manlio Collavini is a true pioneer and one of the most respected producers in Italy and is best known for reviving Friuli’s renowned autochthonous grape variety Ribolla Gialla, and bringing Friuli wines to global markets. Here are some of his accomplishments:

The wine estate remains family-owned and continues to be managed by Manlio and his two sons Giovanni and Liugi.

Dachshund Image in Corporate Branding
This logo is a symbol of love between Manlio Collavini and his first dachshund “Ribolla”, who has since passed and is now a tribute.  You will find Ribolla on the Pinot Grigio label.

Location
The wine estate is located in Corno di Rosazzo, with the vineyards being located in both Collio and Collio Orientali DOC appellations.  These two DOCs have had the highest accolades and awards in Friuli. Collio has an abundance of hills, slopes and terraces and is on the border of Slovenia. Collavini currently has 170 hectares under vines and produce 1.5 million bottles/year, with 50% being exported to 50 international markets.

Soil and Climate
Friuli has unique soil and climatic conditions.

The soils here consist of layers of marl and sandstone or ponca – this imparts salinity and a slight mineral edge to the wines.  Ponca is composed of marine fossils from the Adriatic Sea.

Winegrowing in Friuli is marked by the meeting of mountain and sea, rain and wind. This region exists on the edge of the Mediterranean climate, where summers are warm, springs threaten frost, fall is typically rainy, and vintage variation can be considerable

Grape Varieties:
The focus is on local indigenous varieties, including: Ribolla Gialla, Pignolo, Schiopettino and Fruliano, as well as some international varieties, particularly for sparkling wines.