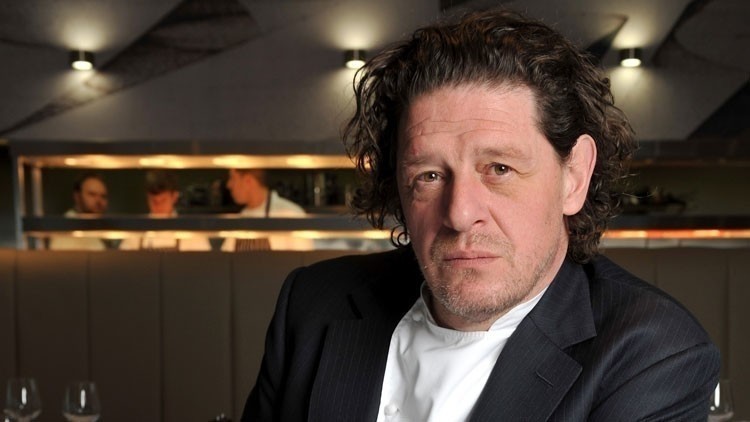 Tempestuous Chef Marco Pierre White has just launched a three-night food experience at Alladale Wilderness Reserve in the Scottish Highlands which will set you back £6,910. The ‘Spring Gastronomy Experience’ is being offered by Satopia Travel.

In its promotional material for the four-day culinary adventure, Satopia Travel dubs Pierre White “the Godfather of modern British cooking”.

The experience includes meals created by the outspoken chef, a tour around the Alladale Wilderness Reserve, and accommodation in a recently refurbished Victorian manor with Laura Ashley interiors. 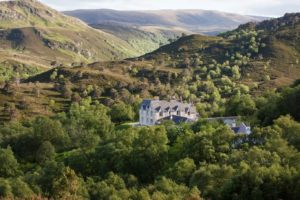 White was the youngest ever chef to be awarded three Michelin stars, scooping his third at Restaurant Marco Pierre White at the Hyde Park Hotel in 1994 when he was just 33.

Since retiring from the kitchen, White has opened over 40 restaurants in the UK.

Russell Crowe is set to play Chef Marco Pierre White in a forthcoming biopic about the chef.  The actor has also written the script and will be producing the film.