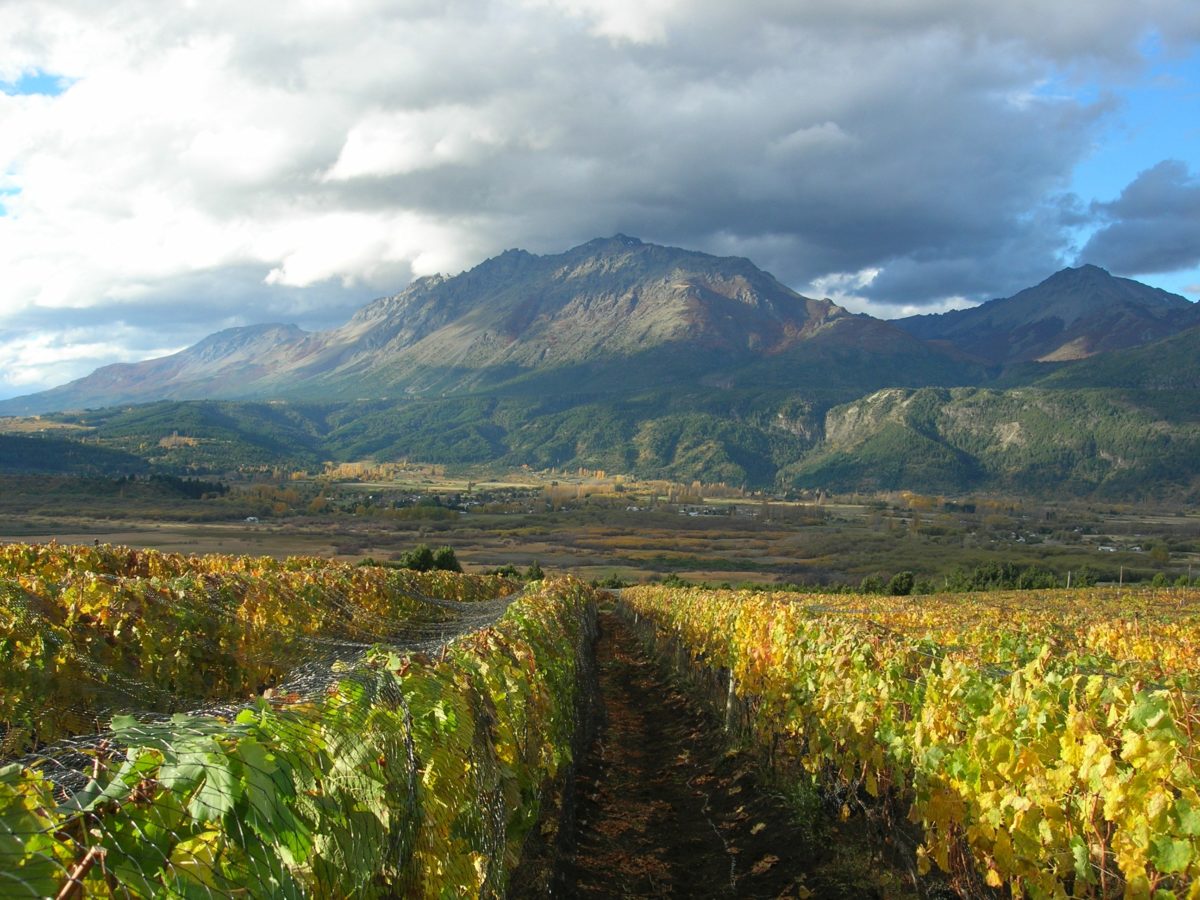 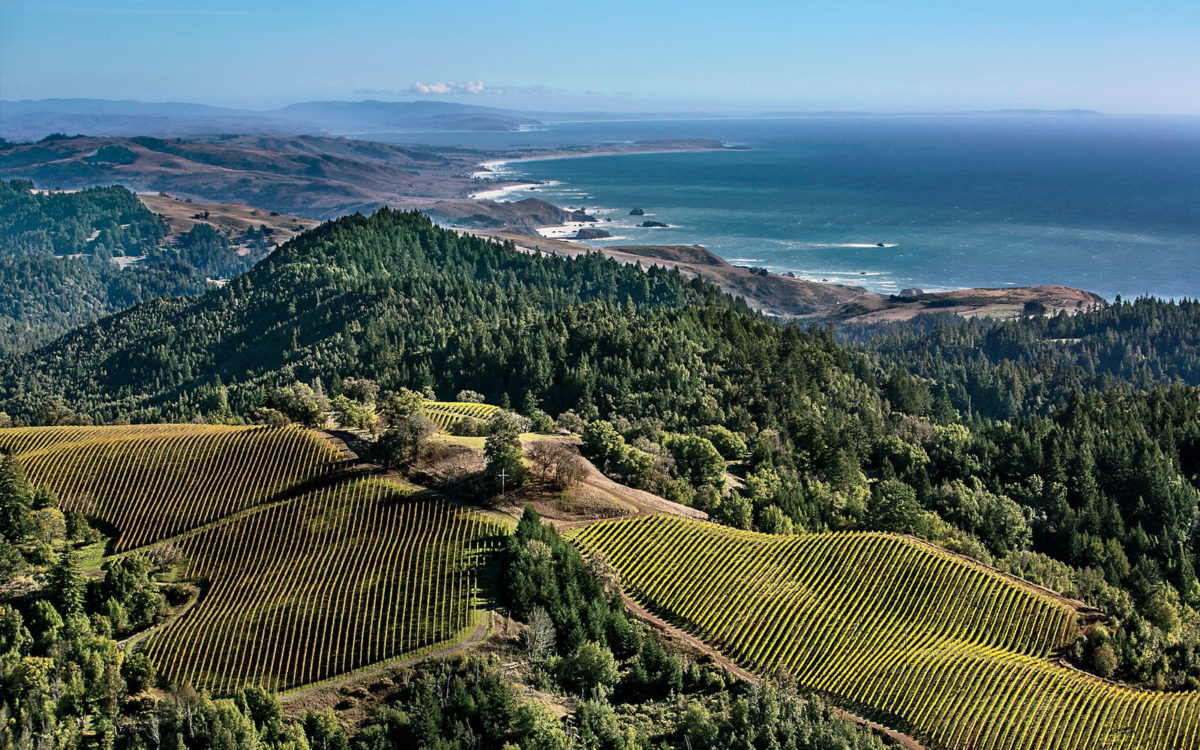 The survey was completed by phone, email, and analysis of Sonoma County Agricultural Commissioner records and other public databases. Growers in the survey noted that planted vineyard acreage is bound to change as they pull vines or replant.

Tony Correia, president of The Correia Co., also expects to see new vineyard transactions. Some may be driven by the lack of family succession planning or “just plain owner fatigue” due to challenges property owners face, including; weather, regulations and a slowing wine market. Correia also predicts that larger wineries may decide to liquidate vineyards to improve financial performance.

Vineyard pricing in Sonoma, like in Napa, is either flat or up while prices in California’s other wine regions are down, according to Ciatti’s presentation during Wine Business Monthly’s Vineyard Economics Symposium (VES) in May.

Correia, who also spoke at VES, stated the average cost for prime vineyards in Russian River Valley or the Sonoma Coast runs between $175,000 and $180,000 per acre.

For a full list of the Top 100 Growers in Sonoma County, check out the July 2019 issue of Wine Business Monthly.

1. Jackson Family Wines, 3,700 acres
The Jackson family owns 3,700 acres of planted vineyards in Sonoma County, according to the company.

2. E&J Gallo, 3,665 acres
The biggest winery in the world owns 3,665 planted vineyard acres in Sonoma County, according to the company.

3. TIAA/Silverado Investment Management Group, 2,000 acres
TIAA/SIMCO has about 2,000 acres of planted vineyards in Sonoma County, according to the company.

9. Foley Family Wines, 1,100 acres
The Foley family owns about 1,100 acres of planted vineyards in Sonoma County, according to the company. The vineyards include Roth, Foley Sonoma, Chalk Hill, Sebastiani, and Lancaster Estate. 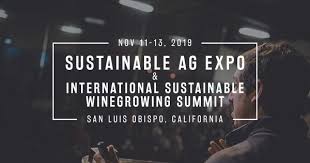 The International Sustainable Winegrowing Summit will be held in the U.S for the first time. The event will run in conjunction with the Sustainable Ag Expo and will bring together leading experts from Italy, South Africa, France, Canada, and the US, and will be held be in San Luis Obispo, California on November 11-13, 2019.

“We are thrilled to welcome a number of distinguished international speakers to the International Sustainable Winegrowing Summit” said Kris Beal, Executive Director of the Vineyard Team. “They include Carlo Duso, PhD from the University of Padua, Italy, Gerhard Pietersen, PhD from the University of Stellenbosch, South Africa, Jose Ramon Urbez Torres, a research scientist at Agriculture and Agri-Food Canada, and Sabine Wiedemann-Merdinoglu, PhD from the Institut National de Recherches Agronomique (INRA) in France.”

Seminar and panel discussions will cover a wide range of topics from “Climate Change and the Future of Agriculture” to “Insect, Pest, Environment and Ecology Systems.” A full list of speakers and topics along with registration information can be found at 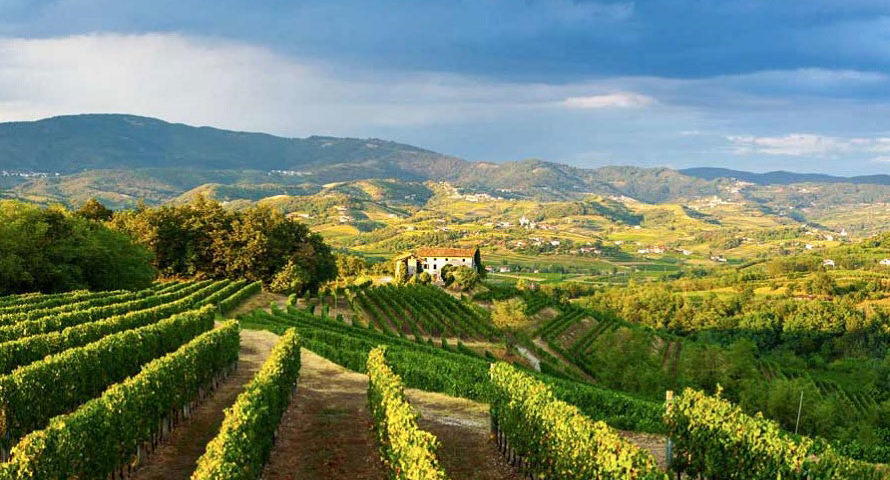 The Consorzio Vini delle Venezie has re-elected Albino Armani(March 2019) as president and some of his priorities include the development of promotional activities and maximizing the potential of the appellation: “growth trajectory focused on continuity, to maximize the potential of a product and a region that still have a lot to say to consumers around the world”.

Accepting “the challenge”, Armani said his new board would “continue along the same path of identity, region and Italian style to drive up the value of our Pinot Grigio”.

“We are well aware of the responsibility before us; this appellation holds enormous potential just waiting to be developed. Already the conversation around this great variety has a new and different tone. It is an asset that we must defend and maximize, establishing it with a strong identity firmly grounded in Italy and in the Triveneto in particular,” he said.

By the Numbers:
85% of Italy’s Pinot Grigio production is produced in the Triveneto area where,
in 2017, 24,500 hectares were under vine.