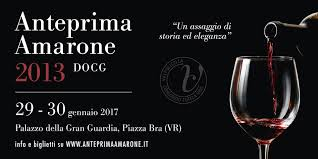 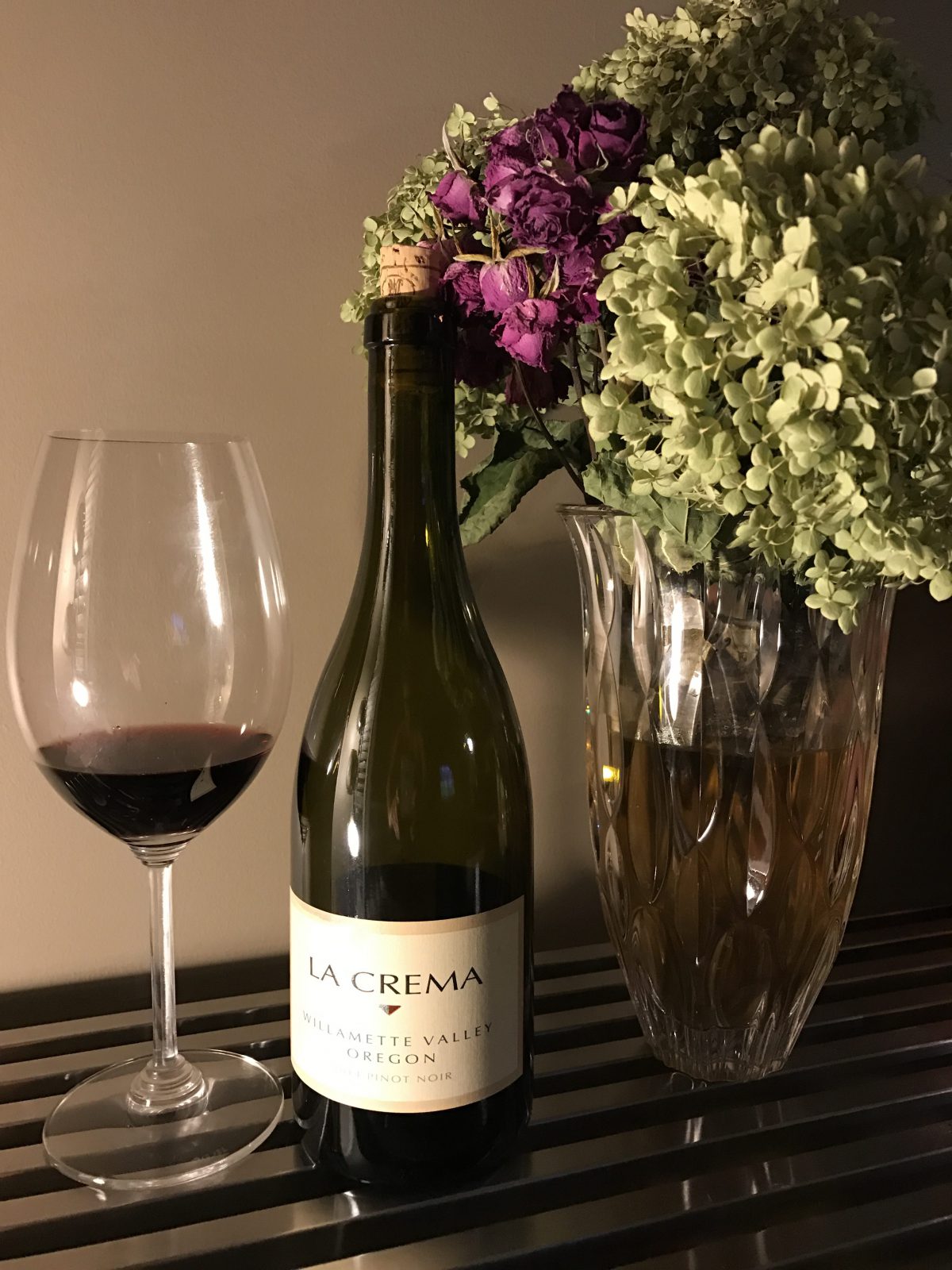 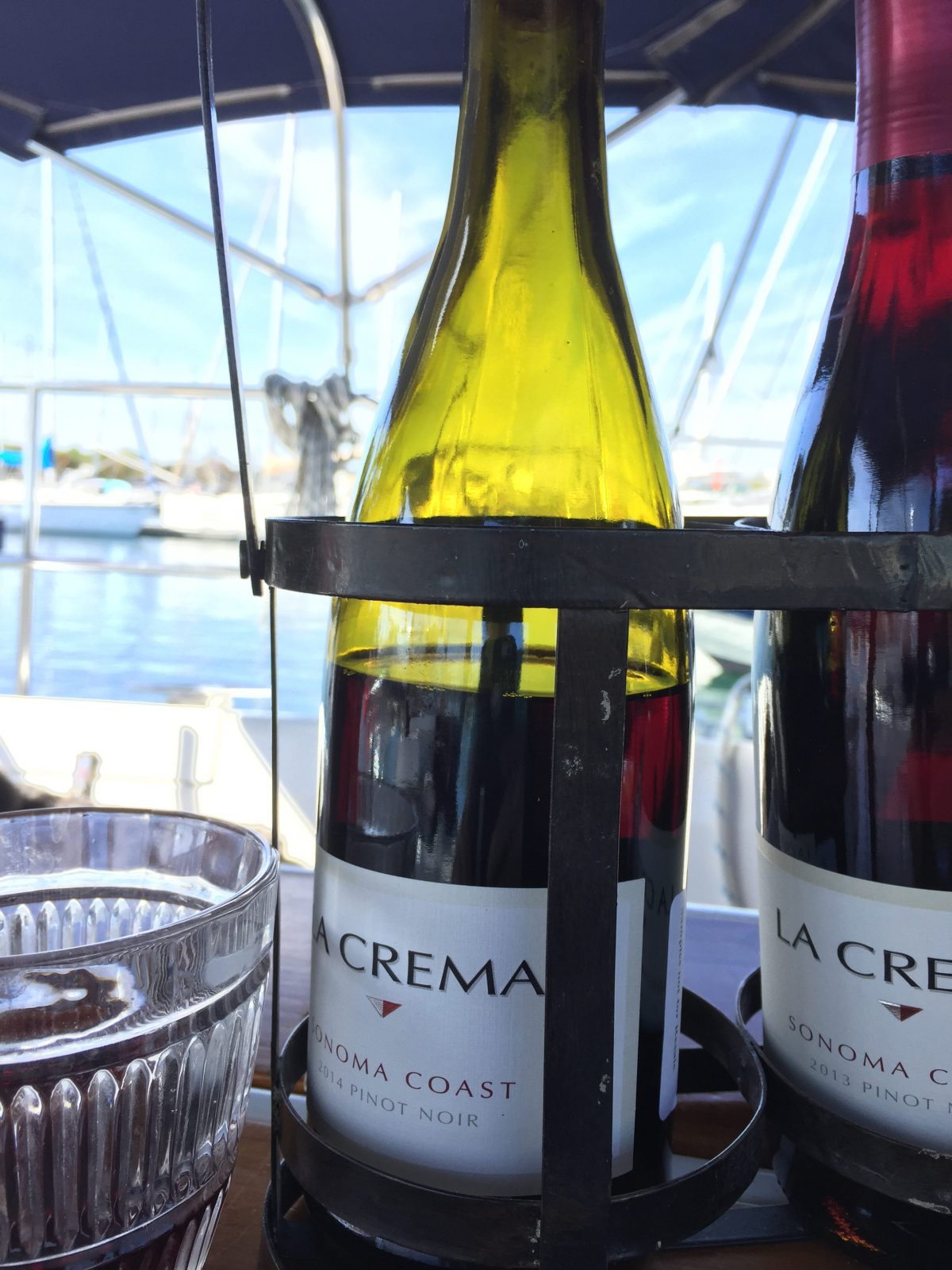 90/100
This is an impressive wine at price and production level; a great go-to for many occasions. This pinot noir delivers aromas of earthy notes, wild strawberry, with hints of red plum and rose petals, around a light, bright core; while remaining soft and smooth in texture and intensity; finishing with flavors of cherry, cola, and tea.

Global Traveler, the only AAM-audited magazine for business and luxury travelers, has released their results of its 12th annual Wines on the Wing Airline Wine Competition.

The competition, held May 10, took place at INNSIDE New York Nomad. I was one of the judges who participated in the blind tasting of airlines’ white, red and sparkling wines. Before the tasting, I cleared my mind of bad experiences of on-board wines tasted at 30,000 – 40,000. The other judges hailed from the industry, including sommeliers, wine shop owners and winemakers.

For the sixth year, Global Traveler awarded the Best Alliance Wines on the Wing. The participating airlines were divided by their airline alliance. The overall points for each airline were tallied and averaged to determine the alliance with the highest total. Congratulations to Star Alliance. 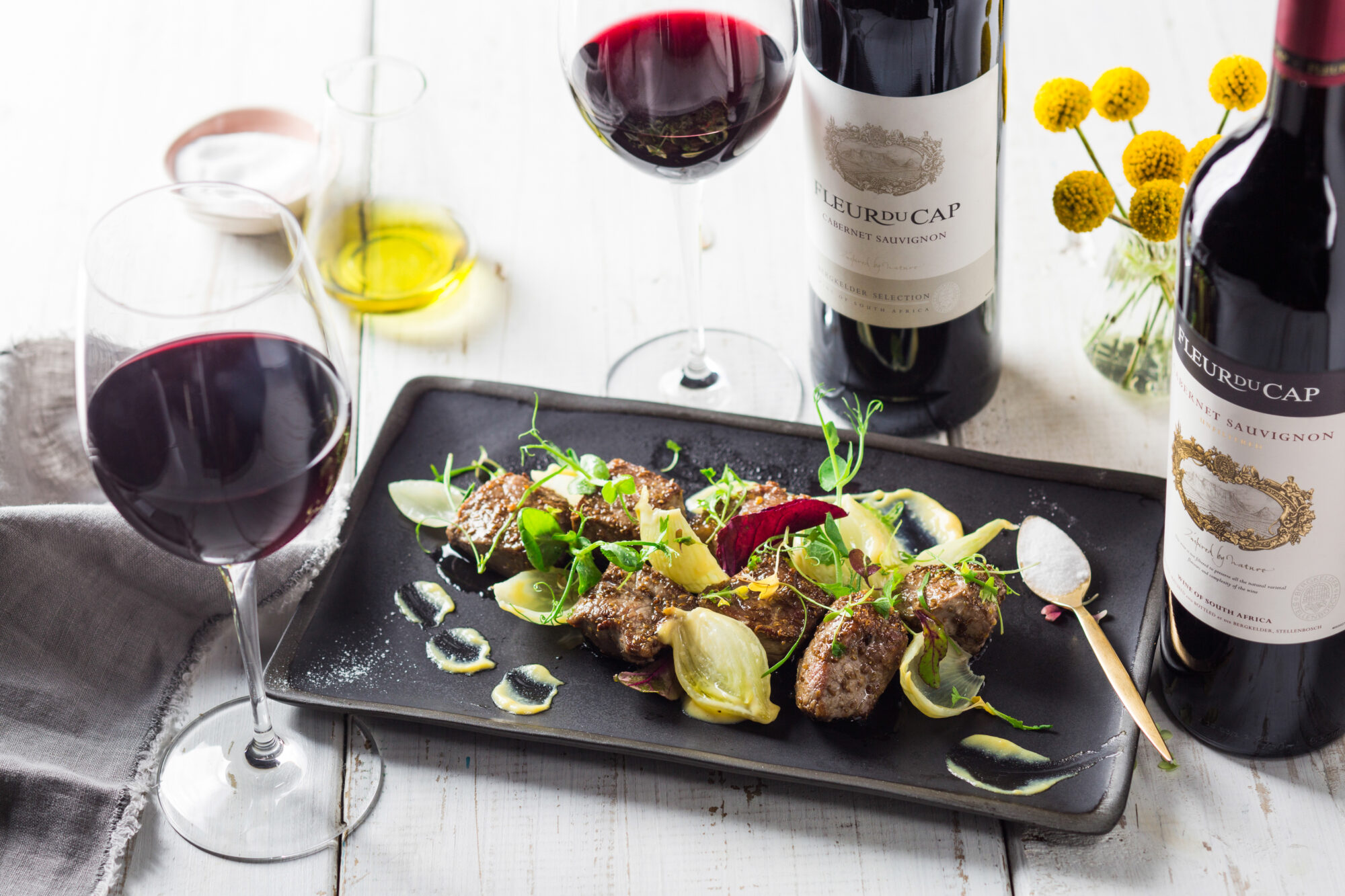 Just as there are regions for wine growing, there are also regions for salt. Craig has sourced out black lava salt from the volcanic rock pools of Hawaii, the sea and desert of South Africa’s arid West Coast, Khoisan and Oryx Desert salt, pink Murray River Salt from Australia, and rare Persian Blue Salt from rock crystals.

Craig explains the process: “One of the challenges when pairing salt and wine is to create food that will enhance the wine without dominating it. The natural process of crafting Fleur du Cap wines by allowing the style inherent in the grapes to guide the winemaking team, works particularly well with unrefined, artisanal salts, reverting back to nature in both the food and the wines.”

Situated in the hart of Stellenbosch wine country, Fleur du Cap vineyards reflect the rich biodiversity of the Cape Floral Kingdom. One of only six such plant kingdoms in the world – home to over 9,600 plant species.

Complex flavours of blackcurrant, blueberry with hints of violets and mocha; integrated oaking adds firm tannins, which give a long finish.

Food Suggestions
This complex wine is the ideal accompaniment to fillet of beef and roast lamb but goes equally well with rich, robust dishes and strong cheeses.