RAISE A GLASS THIS MONTH TO WSET’s WINE EDUCATION WEEK!

WSET marks its 50th anniversary with its first-ever international celebration of wine education.

Whether you’re a novice or knowledgeable, mad for Merlot or puzzled by Pinot, the world of wine is one that’s ripe for discovery. Having awarded over 500,000 wine lovers one of its qualifications since it was founded in 1969, the Wine & Spirit Education Trust (WSET), the largest global provider of wine and spirits qualifications, is celebrating its milestone 50th anniversary with the first-ever global Wine Education Week. The week, taking place from 9-15 September 2019, celebrates the diversity, taste, and culture of the world of wine with a program of interactive events, all of which are focused on learning about and enjoying wines from across the globe.

Wine Education Week will kick off on Monday 9th September with food and wine pairing launch events across the world at 6 pm local time in 24 countries. Starting with Auckland, New Zealand and ending with California, USA, WSET is aiming for a continuous 24-hour global food and wine tasting session. In the UK the launch event will be a once-in-a-lifetime opportunity for wine lovers to help break a Guinness World Record – for the largest ever recorded sommelier lesson. In Canada, there will be launch events in Toronto (hosted by IWEG Drinks Academy) and Vancouver (hosted by Statera Academy).

Following the launch, Wine Education Week will continue with more than 450 fun, educational events in 46 countries to encourage consumers to learn more about wine and to drink ‘better’. With sessions ranging from ‘Deciphering Wine Labels’ to ‘Matches Made In Heaven’ – and ‘World Wine Monopoly’, the events will help attendees make wiser choices when choosing a bottle and to discover the delights of lesser-known wines they might not have tasted before. In Canada WSET course providers are organizing 15 events in five locations over Wine Education Week:

WSET CEO Ian Harris comments: “Wine Education Week is a celebration of our mission to inspire and inform wine lovers across the world. With exciting events taking place everywhere from New Zealand to Thailand to Mexico and, of course, our home in the UK, I can’t think of a better way to mark WSET’s 50th anniversary and the progress we have made in wine education over the last half-century.”

Full details about Wine Education Week and the events taking place can be found at http://www.wineeducationweek.com . 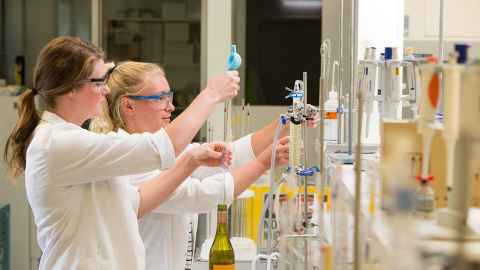 European wine scientists are set to share their expertise with the Australian Wine Research Institute (AWRI) in Adelaide as part of a major EU funded exchange program.

A consortium of 13 members of the Oenoviti International network of grape and wine research organizations, including the AWRI, has received €874,000 in funding to allow 39 wine researchers from the EU to spend a total of 190 months at industry organizations around the world.

As part of the international exchange program, the AWRI said 11 researchers from France, Portugal and Spain were expected to spend time in Adelaide.

“Our scientists look forward to sharing their knowledge and learning from the high calibre visiting researchers, he added.
Oenoviti International is a network dedicated to research excellence and education in viticulture and oenology. The network includes more than 55 partners around the world and is coordinated by the University of Bordeaux – Institut des Sciences de la Vigne et du Vin.

Program co-ordinator, professor Pierre-Louis Teissedre, said: “When grape and wine scientists from around the world work together and share their expertise and knowledge, there are positive outcomes for all wine-producing countries.”

Participating countries include: Argentina, Italy, South Africa, Chile, France, Spain, and Australia, will host the placements between 2019 and 2023. 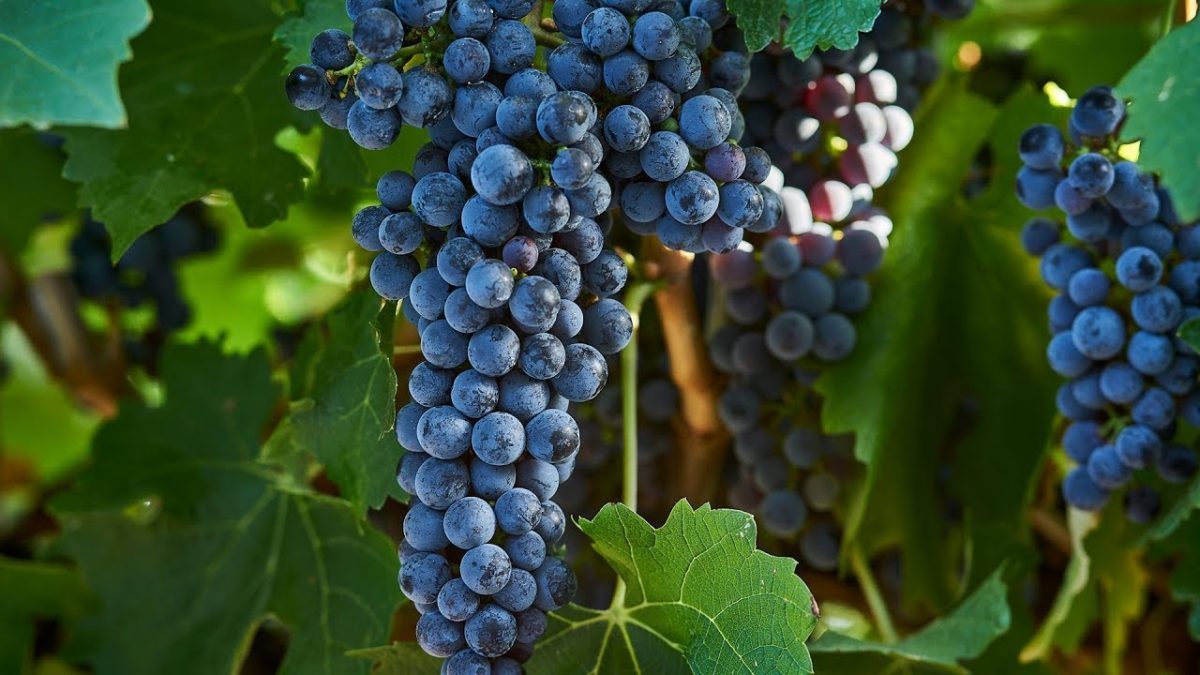