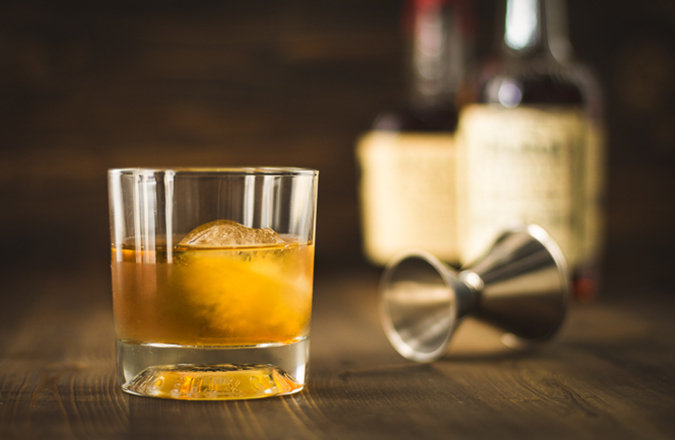 Glenmorangie is celebrating the joy of a ‘cake moment’ with its latest release. The sweet and indulgent single malt, Glenmorangie A Tale of Cake is inspired by memories of baking, birthdays and more, with flavours of honey, vanilla and the fruit notes.  The idea for the spirit began with Dr Bill Lumsden, Glenmorangie’s director of whisky creation, thinking back on how some of his happiest memories involved cake. He experimented by finishing Glenmorangie in wine casks from the Tokaji region of Hungary, which lent their sweet honeyed notes to the smooth and fruity whisky.

Dr Bill said: “Like so many of us, some of my favourite memories come from cake, whether it be helping my granny in her kitchen, or the pineapple birthday cake my daughter surprised me with one year. By finishing whisky in Tokaji wine casks, I’ve captured the joy of those indulgent cake moments in Glenmorangie A Tale of Cake. The liquid is a rich copper, but the taste is pure technicolour – luscious, sweet and complex with multi-layered bursts of honey, white chocolate and fruits with a hint of mint.”

The whisky is finished in Tokaj wine casks, which is intended to help it develop flavours of honey, white chocolate and fruit. Glenmorangie has partnered with famed baker Dominique Ansel and bartender Jeremy Le Blanche to create a cocktail and cake pairing to mark the Scotch’s launch.

The cocktails will be made with a range of Glenmorangie whiskies including  The Original, The Lasanta and The Quinta Ruban.

The ‘CakeTail’ pairings will be available at Ansel’s bakery in New York, but the pair will also create recipes that whisky fans can make at home, which will be shared on Glenmorangie’s social channels.