The 3-Tier Wine Symposium was established in 2018 specifically for small to medium-size wineries that were keen on gaining deeper insight into the wholesale environment.  The objective of the conference is to leverage the expertise of channel experts to help wine industry executives and owners navigate the complicated, but necessary, world of distributor and buyer relations.

It has never been more challenging with today’s three-tier distribution system. Between the consolidation of existing distributors, the influx of new wholesalers coming online, coupled with an extremely crowded market competing for representation, selection, and management succeeding requires a new and resourceful way of working within the wholesale channel to yield desired results.

“We’re excited to continue the conversation that began last year at the inaugural 3-Tier Wine Symposium. More now than ever, access to expertise is key to succeeding in the wholesale channel, and that’s exactly what attendees can expect again this year,” says George Christie, President & CEO of Wine Industry Network. 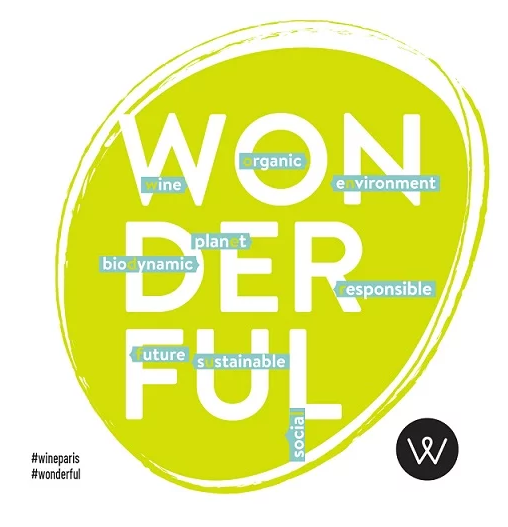 Wine Paris is launching a new initiative “Wonderful” which will be aimed at helping global buyers identify and understand the eco-friendly certifications and endorsements developed by winegrowers, estates, co-operatives, and negociants.

The aim of “Wonderful” will be to “improve visibility for winegrowers, estates, co-operatives and negociants that have committed to at least one organic or eco-friendly scheme; clarify existing certifications and endorsements, top buyers, while also highlighting market and consumer developments; and signpost future trends and solutions”.

In order to achieve this, the dedicated “Wonderful” day February 11 2020 will comprise of presentations, round table debates and workshops in which trade and industry experts will share their experience of the market.

Topics selected for the day include: Family portrait: gaining a better understanding of the range of organic and eco-friendly certifications; How valuable are organic certifications in the global marketplace? Does biodynamic winegrowing change the flavor of wine? When vine growing goes green, what are the effects on supply, with more to be added.

Wine Paris, which is It is organized by Comexposium and overseen by 13 French wine marketing boards, is poised to welcome over 2,200 exhibitors at its second international trade show in 2020, with more than 30,000 visitors expected to attend the event.

In addition to “Wonderful”, other new features include ‘Wine Match’ – a 100% business and 100% online networking system designed for all exhibitors and visitors to help participants arrange pre-planned meetings with targeted and bespoke contacts. 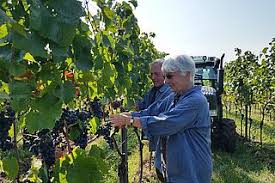